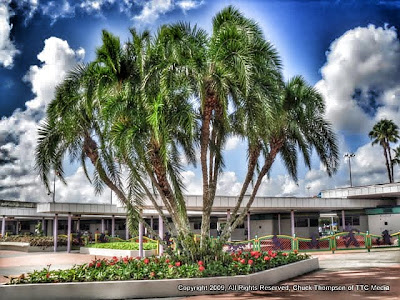 We have a question for everyone. Would you travel more or stay longer at a destination if your hotel room bill was 50 percent cheaper than the normal rates? Let's say you were heading down to Orlando Florida. Would you be more inclined to make the trip if your daily room bill was say, $60.00 instead of $120.00 per night? Would you stay in Orlando longer if you could get these types of rates? The question does not just apply to Orlando either. It applies to anywhere in the nation you want to travel to.

At the bottom of this site is a place where you can email us. This is an important question that we need your help with. We are working on seriously bringing you deals on Hotels that no one else can get or match. If this proves to be successful, we will also work on restaurant deals, ticket deals and dinner theater deals to boot. Thank you in advance to all who answer this question.
at 2:02 PM No comments: 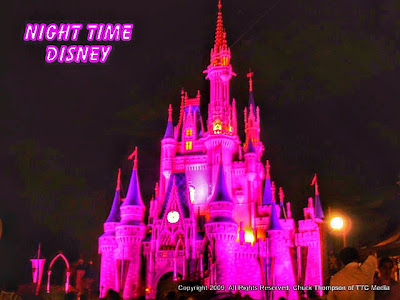 While we were down in Orlando Florida, we noticed that travel and tourism is way down in the magical kingdom area. Although busy, the overall numbers are not where they used to be. We have not studied the Williamsburg market as of late, but we are pretty sure the numbers are not so great there either. While in Florida, we signed a number of new contracts and we are working on a national level now instead of just the Southern and Eastern part of Virginia. We are also working on bringing new deals to everyone to help make life more interesting.

In case anyone was wondering, tickets to the Disney parks went up about a month ago. Average price into any of the parks is now around $80.00 per person per day. Multiple days per person can bring the price down to about $60.00 per person. That's all pretty pricey. Add to that the $4.00 pretzel and the $4.00 soda per person and that's just a cheap snack, Disney is a very expensive venture these days.

In all fairness, there is no other place like it on earth and production is expensive. If you have never been there, we would recommend going and fairly soon before it gets even more expensive. It's worth the price when you see the show they put on and experience the Disney World difference.

Besides Disney, Orlando has so much to offer that one could not begin to do it all in even one intensive month. Seaworld, Universal Studios, all the dinner theaters, the shopping, the markets, Wet & Wild, Gator parks, glide boating, and so much more, the area is loaded with tons of fun and excitement. We will be bringing you more on this soon as we get through all the pictures we took and we will also be getting back to the local news soon too. With the economy in a slump, there are plenty of great deals to be had out there. Cheers for now.
at 9:59 PM No comments:

Our Web Site Was Down Due To Technical Difficulties 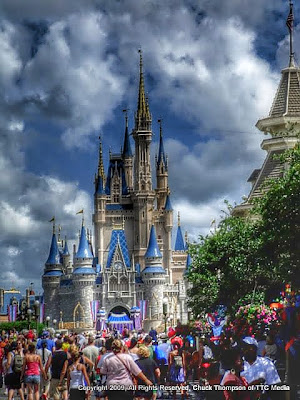 Hello Everyone. We would like to take a moment to apologize for this site being down for over a week. We were down in Florida learning some new stuff to bring back and improve this and our other sites. While there, we missed our domain name renewal notice so the site went down. That's our technical difficulties we had.

We spent a lot of time in Orlando and traveled throughout the state of Florida learning about new markets and marketing. We also took over 5,000 pictures and videos to boot. So we have a lot of new stuff to share and a lot of great things we will be bringing to you. We have not put up much over the past month but that is going to change. So look for more new exciting changes in the month ahead. We had a great first year and we are looking to create an even better second year. Thanks for stopping by.
at 8:58 PM No comments:

We have some temporary minor changes. We were out of town for the month of August and missed the .com renewal. We will get the .com back up soon, but in the mean time, we are still here. Our out of town trip means some new and very exciting changes for us. We will be bringing you some very exciting new material as soon as we have everything back the way it was.

Thank you for your patience.
at 3:45 PM No comments: