The thing that I'm having trouble with is the attitude of the White House, the Democrat Party and leftists. None of it...
Posted by Rush Limbaugh on Friday, July 31, 2015


As this issue continues to move forward it turns out that a 4th video has just been released and it is more shocking than any of the 3 previous videos.   People want to get rid of Confederate monuments but seem complacent on the issues of life?  People are upset about a lion being killed in some far away country but the murders going on in our own front yards mean nothing?  Now that is what you call very heavy indoctrination of the masses.  Swayed by big media that really cares nothing about you other than controlling your opinions.  At what point do you get involved and say enough is enough?  Yeah, we know, let someone else do it. 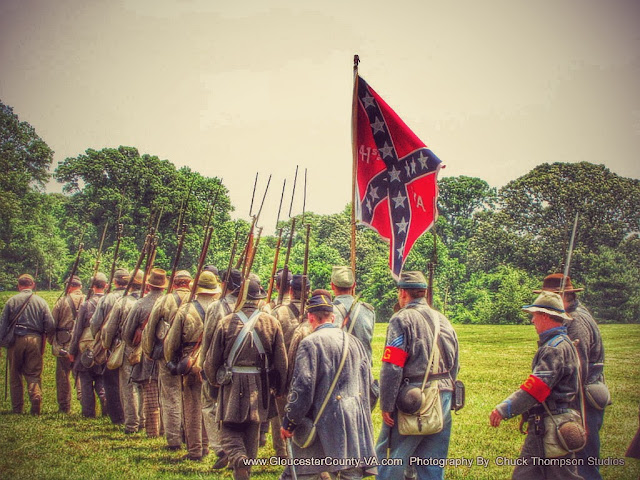 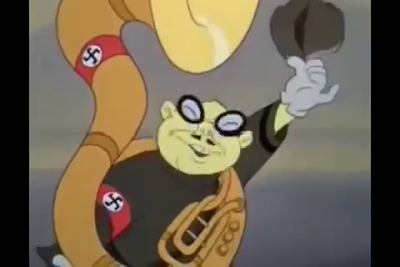 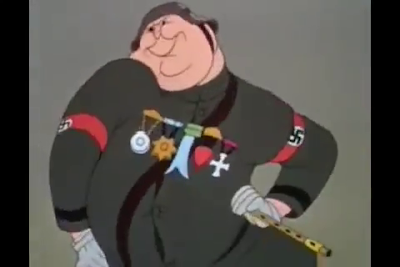 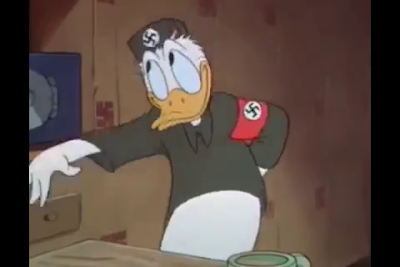 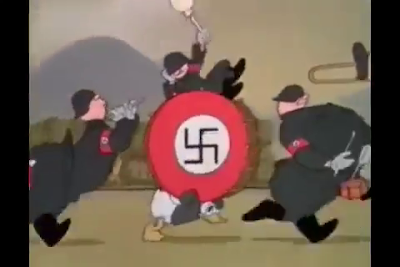 GMO News You Can't Use

The EU has long had a much more skeptical view of genetically modified organisms than the US and has heavily restricted...
Posted by GMO Free USA on Thursday, July 30, 2015


GMOs: THE WORLD'S GREATEST SCAM. GMOs are a threat to food security. The introduction of genetically engineered...
Posted by GMO Free USA on Thursday, July 30, 2015

NEW REVIEW: Glyphosate linked to gut and neurological problems by way of synergistic effects with aluminum. Many...
Posted by GMO Free USA on Thursday, July 30, 2015 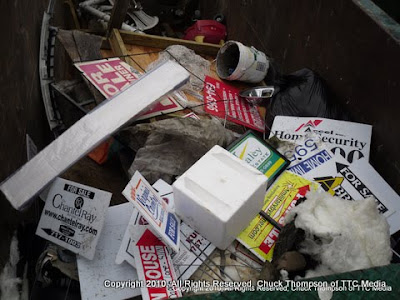 In the early 1990’s Gloucester’s elected leaders and paid staff made the decision to open a landfill that would receive trash from numerous localities including some in other states. Those leaders and staff made a deal with Waste Management of Virginia to allow them to operate the new landfill for 20 years under a self extending contract based on the landfill’s remaining capacity. At that time Gloucester taxpayers completely funded the ever rising costs to operate the old county landfill, so the picture painted for the taxpayers back then and even today is one of not having to raise taxes to fund trash disposal. Such service does have significant value to the taxpayers, but the questions is; did the leaders and staff back then make a good deal? Information on contracts of similar landfill operations in neighboring communities obtained under FOIA suggests a very poor deal was made on behalf of Gloucester taxpayers. The following are just a few examples of how bad the deal is.
Gloucester’s deal included monthly payments to the County of $.50 per ton for all waste received from outside of Gloucester. That rate has grown to a whopping $.83 in 23 years. Other Counties are getting $2.00 to $10.00 per ton. Gloucester receives no royalties from electricity generated by the abundantly growing and long term supply of methane gas produced from trash decomposition. Other neighboring Counties are getting a royalty of 10% of all gross profits from the sale of such electricity. Other Counties are getting 25% of net profits derived from recycling.Gloucester gets nothing. The loss to Gloucester taxpayers in these areas annually is likely over a million dollars.
Currently some of our elected leaders and paid staff assert thatGloucester’s benefit from the landfill deal comes from the trash convenience centers and being able to dispose of trash for free. They claim any increase in tonnage fees and such being paid to the County will result in Gloucester residents paying for trash disposal. This does not appear to stand up under scrutiny, as the other counties that made better deals have as many or more convenience centers and are also able to dispose of trash for free. Again, these are just a few examples of how badGloucester’s landfill deal is. Our elected leaders should seriously consider bringing Waste Management back to the negotiation table and work out a better deal. Increased revenue from the landfill could be used to build a couple of new libraries so the County stops wasting over a quarter million dollars every year to rent two libraries. There are many things that can be accomplished with increased revenue from the landfill and savings derived from owning our own libraries instead of leasing them.

Are The Shofars Sounding? 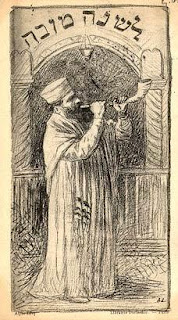 People are drawing connections between the sounds and Revelations 8:2 which says, “And I saw the seven angels which stood before God; and to them were given seven trumpets.” Those trumpets are said to herald the beginning of the end times.
Source: http://www.glennbeck.com/2015/05/18/some-people-are-saying-these-trumpets-are-a-sign-of-the-end-times/?utm_source=glennbeck&utm_medium=contentcopy_link