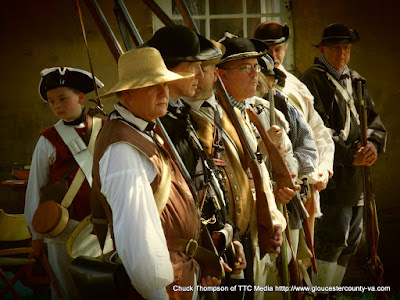 Charlottesville, Virginia.  City council just made a public notice that will not get much, if any attention at all.  But everyone must see this.  Every American needs to be mad as hell as to what is in that public statement.  And we want everyone to see this.

Above is a link to the MSRB, or Municipal Securities Rulemaking Board.  On that site, this link will take you to the Bond offering by the city, at least their statement anyway,  Now, this may be just a standard form, and the wording may be the same on every bond in every locality, in every state and by every state.  The problem is how the funding for those bonds are stated.  You need to read this for yourself.  Below is the words I have a real problem with and consider to be horribly illegal.

"The Bonds are general obligations of the City, and the full faith and credit and UNLIMITED TAXING POWER OF THE CITY, are irrevocably pledged to the punctual payment of the principle of and interest on the Bonds as they become due".

What?  Who gave these scumbags unlimited taxing power?  Are they trying to read the 16th Amendment to the US COnstitution for their basis?

" The Congress shall have power to lay and collect taxes on incomes, from whatever source derived, without apportionment among the several states, and without regard to any census or enumeration."

Does anyone understand that the above Amendment gave no new taxing powers to the Federal Government, nor to the states?  That has been ruled on by the Federal Supreme Court over and over and over again.  No new power of taxation.  Google or other search engine returns all have data that is horribly incorrect.  We have posted evidence recently about this showing the true meaning of the 16th Amendment and that it does not grant the government any new rights of taxation.  Here it is again.  Watch the video.

What you will see in this video is the guy who wrote the tax laws, lie to no end about who has to pay taxes and who does not.  He uses the 16th Amendment in the wrong way.  Folk's you are being lied to everyday.  It is up to you to know if you are required to pay taxes.  And almost none of you are required to.   But Charlottesville Thinks they have an unlimited license to steal all of your money and more.  That is what unlimited means.  They can not only take everything you own, they can also bill you for so much more on top of it all.