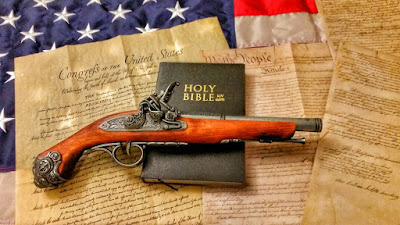 On December 3, 2019, the Gloucester County Board of Supervisors, after some grandstanded for the cameras and crowd, voted Unanimously to add the County to the ever-growing list of 2nd Amendment Sanctuaries in Virginia and across the nation.

Several hundred people filled the Old Courthouse and Court Circle, with some speaking mostly in favor of protecting our 2nd Amendment Rights.

Gloucester’s Resolution to become a 2nd Amendment Sanctuary, like most other Resolutions in other places, is more symbolic than defiant of Un-Constitutional infringements of the People’s rights. Hopefully symbolism will be enough to peacefully curtail the intentions of the Democrats now in control of our beloved Commonwealth.

They also intend to flood Virginia with more so-called refugees. In fact, our DemonRat Governor sent a letter to Secretary of State, Mike Pompeo, asking that more refugees be sent to Virginia to settle.

We The People must peacefully standup against the tyranny our Democratic controlled government intends to inflict upon us. The only way to do this is through numbers. Millions of people who are currently standing up against the infringement of our 2nd Amendment Rights typically do not vote. However, they are standing up to defend our Constitutional Rights. When those numbers are added to the voters who support our Constitution, it is a huge statement. The momentum gathered in the 2nd Amendment Sanctuary movement should also be used to stop some of the Democrat’s other Un-Constitutional intentions. It should also be used to encourage non-voters to become voters.

On December 20, 2019, members of the 2nd Amendment Sanctuary movement will travel to Richmond for VCDL Lobby Day. For more information click here and here. Join the movement and be there to help protect our Constitutional Rights.
Thank You Patriots, for protecting our God Given and Constitutional Rights. A special Thank You to Mr. Mark Thompson, for bring the community together.

Some images from the December 3, 2019 2nd Amendment Sanctuary Meeting. 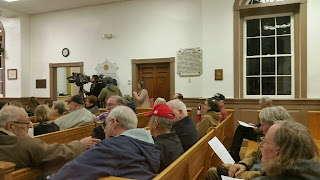 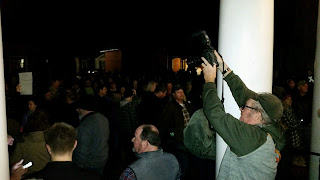 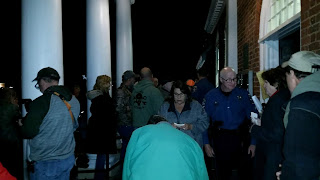 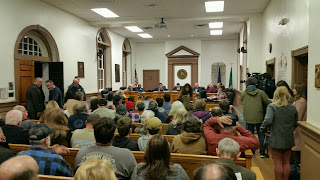 Email ThisBlogThis!Share to TwitterShare to FacebookShare to Pinterest
Labels: 2nd Amendment, Bill of Rights, Declaration of Independence, Government Tyranny, Right To Bear Arms, Shall Not Be Infringed, Treason, US Constitution, We the People 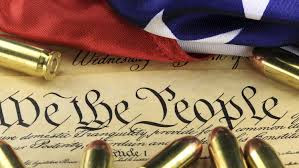