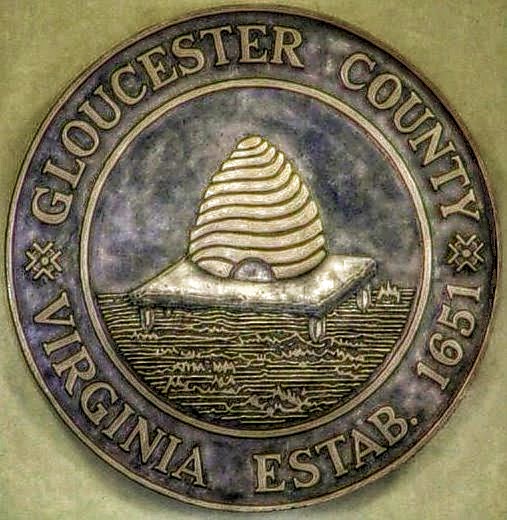 We have completed going through all of the Gloucester County, Virginia ordinances as they relate to and are covered under Animal Control.  What we have found are numerous violations in a number of local ordinances.

Gloucester Animal Control Ordinance 3-18 is our biggest complaint, however, it is not our only complaint.  We have a real problem with Gloucester County officials just making up ordinances in violation of both state as well as federal codes, and or laws.

It is outrageous that county officials have gotten away with this for so long and it's time to put a stop to it all.   Here is what we found posted in a SlideShare container to keep the site compact but still very usable.

The above is the complete Animal Control ordinances for Gloucester County as of November 2nd, 2014 as they currently stand.  We have highlighted areas we found to be illegal or highly questionable, in yellow.  Our notes follow the yellow highlighted sections with a salmon colored highlighting over the notes.  We point out that we can not find any corresponding state codes and argue to have these illegal codes removed from the books.

A copy of the above has already been sent to the Board of Supervisors for this upcoming meeting to be held at the Colonial Courthouse in the Courthouse circle on Wednesday evening.  That meeting starts at 7:00 PM.

Our biggest contention is the very highly illegal ordinance 3-18.  We have done all the research on this ordinance and it's proposed changes and have sent all the findings to the Board of Supervisors asking that no form of ordinance 3-18 show up on the books as it not only violates state codes, it also violates Federal Laws too.

(a) It shall be unlawful to leave any animal in a vehicle without the
benefit of air conditioning when the outside temperature reaches
eighty (80) degrees Fahrenheit or greater.

(b) Any person who confines an animal in an unattended vehicle so as
to cause the animal to suffer from heat stress, shall be guilty of a
Class 1 misdemeanor. The animal control officer or other officer
shall have the authority to remove any animal found left in an
enclosed a vehicle that appears to be suffering from heat stress.
The animal shall be provided immediate veterinary care. The
animal owner or custodian shall be responsible for all expenses
incurred during the removal of the animal or its subsequent
treatment and impoundment.

The above is the proposed new ordinance 3-18. It's original form was not legal and this new re write is even more illegal than it's predecessor.  We have posted those reasons on here many times already.  What we have not posted on here is Federal laws.  We have heard arguments being claimed that Animal Control isn't considering horse trailers as vehicles.  Well under the definition of federal law, horse trailers are considered vehicles.

Motor vehicle means any vehicle, self propelled or drawn by mechanical power, designed and operated principally for highway transportation of property or passengers, but does not include a military design motor vehicle or vehicles not covered by this part (see §102-34.20).

That is the definition of a vehicle under federal law.  So it does include a horse trailer as a vehicle.  Animal Control's statements do not override federal law.

Further, we did research under title 49 of federal laws to see if the federal government requires air conditioning for transportation of people or animals.  There are no requirements and anyone who wants to question this, please, here are the links to check out for yourself.

Yes, we even looked up the transportation of migrant works as it is only reasonable that these laws would be more stringent.  Air conditioning is not required under federal laws.

Today, Sunday November 2nd, 2014, we received a phone call from a friend who told us about a meeting of concerned animal owners in the county, the meeting of which was held at Anna's Pizza in the courthouse area.  Some of the people at this meeting are not going to be able to attend the Board of Supervisors meeting this coming Wednesday. 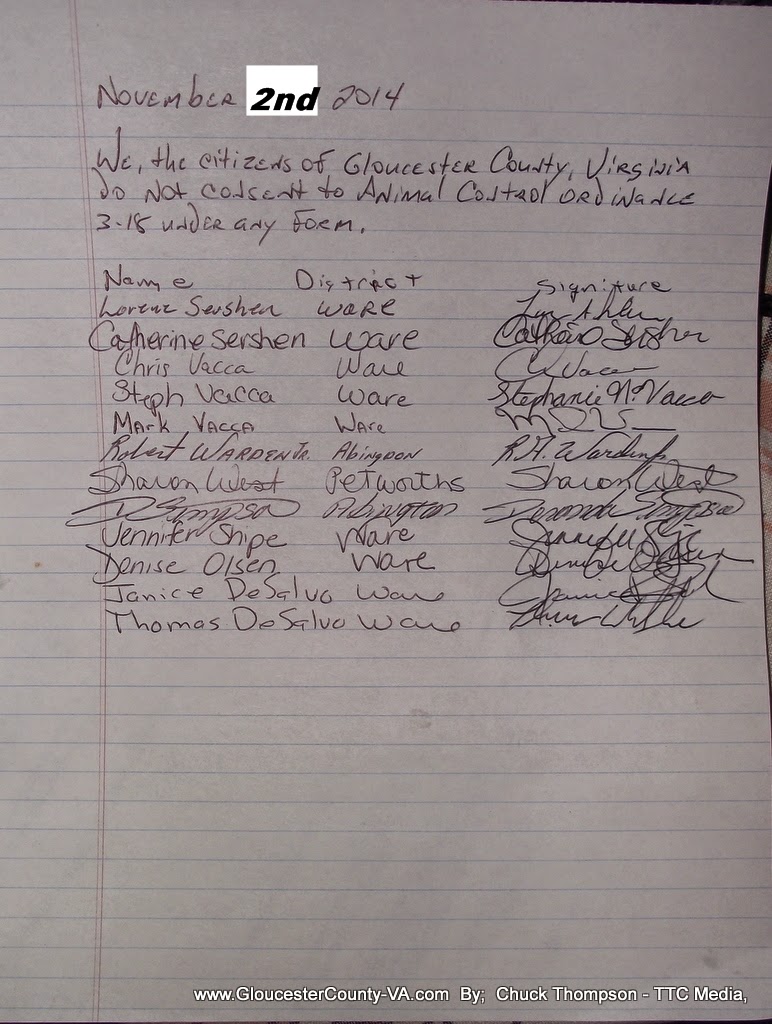 We have sent a copy of this petition to the Board of Supervisors and we recommend that everyone who is concerned about this and other illegal ordinances contact the Board as soon as possible before Wednesday Night's meeting.

BoS@gloucesterva.info is their email address.