The Original 13th Amendment To The Bill of Rights: 1840 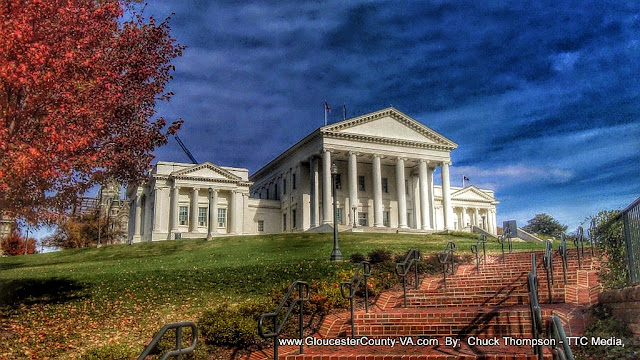 A study of history can turn up some very big surprises.  Not in favor of present conditions is one we just recently came across.  We just found in a book written and published back in 1840 and known as the "American Citizens Manual", and comes from the Library of Congress, so it is an official document of the United States, some very disturbing evidence that history has in fact been tampered with and against the people no less.

1840: XIII- If any citizen of the United States shall accept, claim, receive, or retain any title of nobility or honor, or shall without the consent of Congress, accept or retain any present, pension, office, or emolument of any kind whatever from any emperor, king, prince, or foreign power, such person shall cease to be a citizen of the United States, and shall be incapable of holding any office of trust or profit under them or either of them.

Today we are told that the 13th Amendment that we all commonly know reads as follows and came about in 1865.

1865 XIII - Section 1.  Neither slavery nor involuntary servitude, except as a punishment for crime whereof the party shall have been duly convicted, shall exist within the United States, or any place subject to their jurisdiction.

Section 2.  Congress shall have power to enforce this article by appropriate legislation.

Interesting.  These two amendments that both claim to be the 13th Amendment to the United States Constitution, also know as the Bill of Rights, are not even close.  So it would seem that we have two 13th Amendments to the Bill of rights.  What happened to the original on listed in a book published in 1840?

Take a look at page 28 of the book ported in here to see the original 13th Amendment as stated in this article above.  On the way to that page, note that the book is an official Library of Congress documented book.  Our so called present 13th Amendment to the Bill of rights was proposed to the legislatures of the several States by the Thirty-eighth Congress, on the 31st day of January, 1865 and was declared, in a proclamation of the Secretary of State, dated the 18th of December, 1865, to have been ratified by the legislatures of twenty-seven of the thirty-six States.

Abraham Lincoln was still the President of the United Stated when this began in January 31st, 1865.  He was not assassinated until April 15th, 1865.  (Anyone notice anything peculiar about that date?)  The official end of the Civil War was April 9th, 1865.  11 of the 36 states of the Union were not a part of the Union at that time.  There were 11 Confederate states leaving only 25 states left in the Union when this new 13th amendment was started.

Now this is where it continues to get even more interesting.  Virginia, on February, 9th, 1865, a Confederate State, somehow managed to ratify this new 13th Amendment with the Union?  That is what our United States government tells us today.  And no one questions this?  Really?  Yes really.

It is not at all in the interest of any politician anywhere for the original 13th amendment to ever come back as they are all guilty of treason for accepting any foreign present, money, office, title and so forth.  Contributions to campaigns from foreign nations to say the likes of the Clinton's from China?  Even our Virginia governor Terry McAuliffe would need to be hung for treason with all the work he does with China.  This marked the beginning of the end of the United States that so many try and fight for.  It is the full justification of treason against ones own country.

You will never see this in any past history book or present ones for that matter.  Few have ever put it together.  Even fewer understand it.  This article will not be popular either even though it exposes the information.  Not enough people will ever see this to make any difference and many will be thankful for that.  History you were never meant to know. 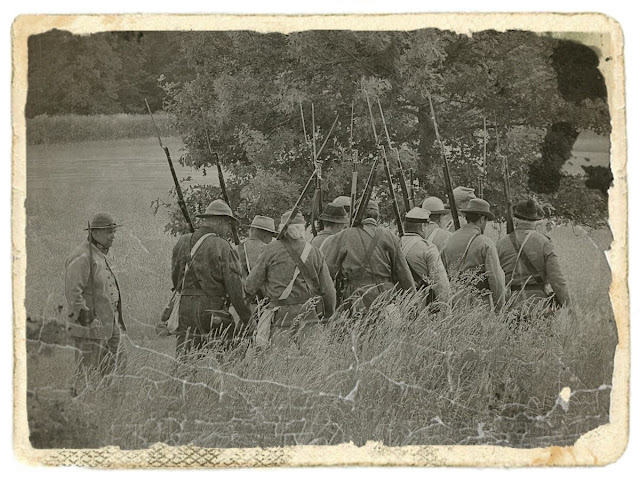 This is not what any of them ever fought for.