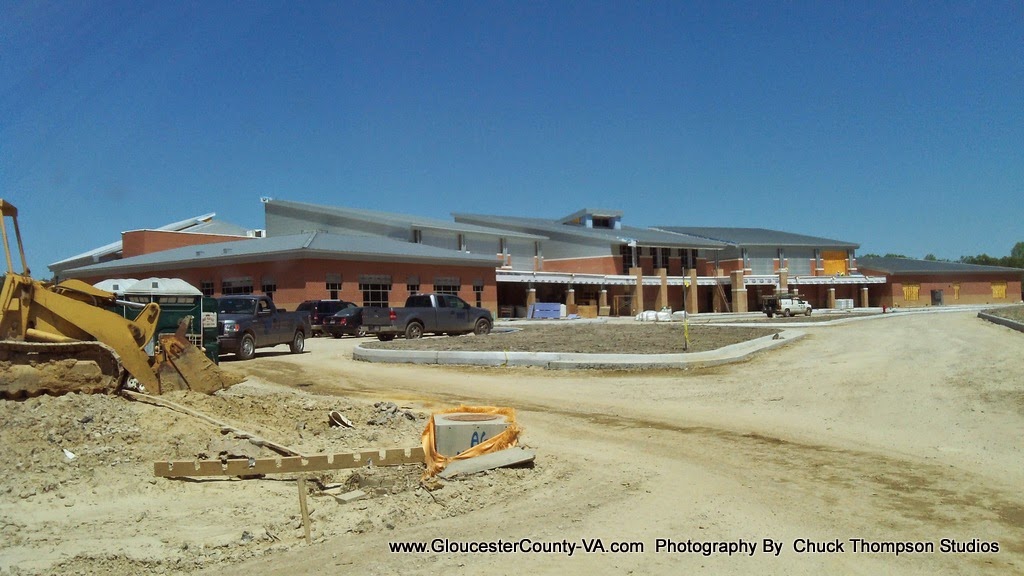 This is not a new trick.  Its a very old trick and it works very well.  Especially when you can get any area of the media to run the story such as channel 13 news.  The school board is bloated with way too many administrative staff and spent a fortune on a refurbishing an entire school building for themselves all at the same time knowing that they had to fund Page.  But hey, its your money so who cares how much they spend?

We have a solution to all of this.  Raise the tax rates on every registered democrat in Gloucester County by 3 times the present rate.  For the democrats hiding in the republican party raise their rates by the same amount.  Raise the rates on the socialists by 10 times the present amount.  They are free to complain but no one will care.  Anyone else who just feels bad about it all can pony up and donate all the money they want until it hurts.  Get another mortgage on your house and donate that money to the school board so they can continue their bloat at your expense.  This should allow them to add all new levels of bloat as well.

We told everyone years ago before construction even started this would happen.  Yes we are saying we told you so.  What is even worse?  None of these folks feel the least bit bad about this crap.  In fact if you want to talk to any of them they will be more than happy to justify their claim and talk you out of more of your money.  Make it simple, just hand them all the money in your pocket before you even start to think about speaking to any of them. 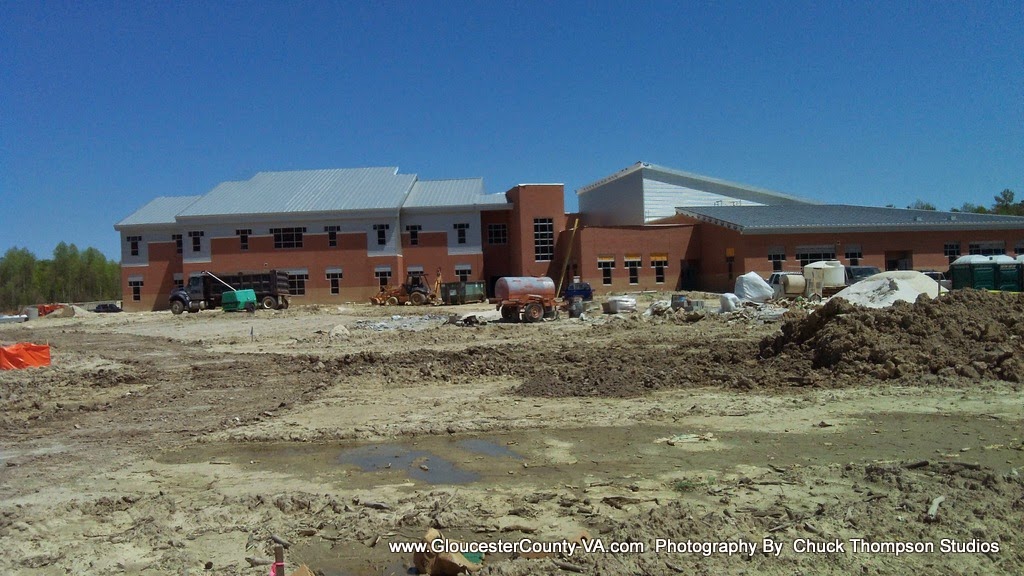 One last thought.  If the school board can not afford to open this school they can always turn it into a homeless shelter that the area desperately needs anyway.