MY RANT: Senator's should be held accountable 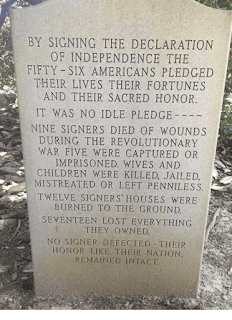