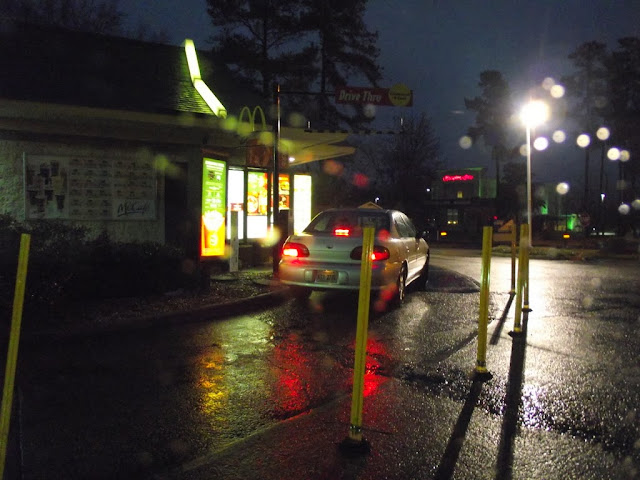 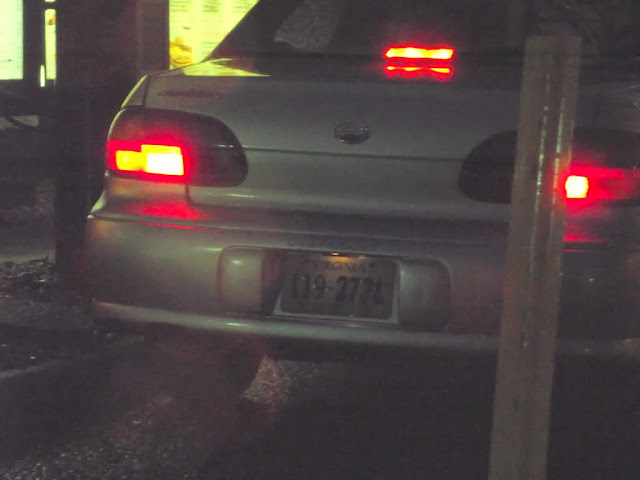 6:45 AM Monday morning, December 9th, 2013 this county auto was seen at McDonald's.  The giveaway that it's a county employee?  The license plate. 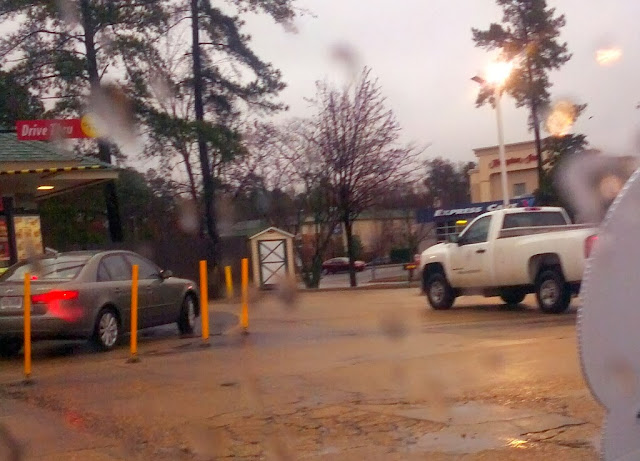 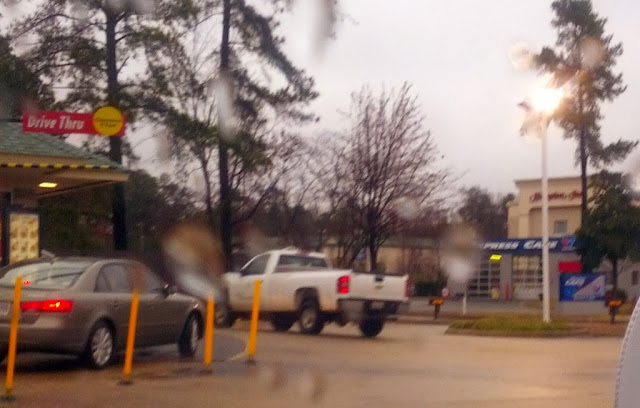 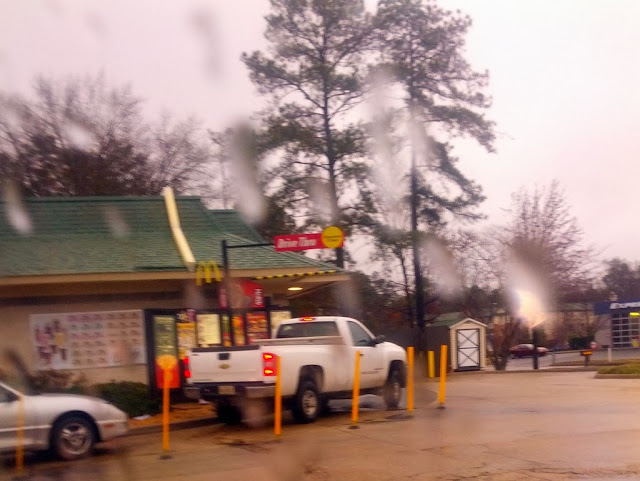 We will give some credit, county employees have slowed down being found where they do not belong, but they are still doing this on a daily basis.  We have been out every week and we see them every week.  We are not always able to get photos though.  Mr Happy Meals on Wheels from the county school system has been seen at 7-Eleven and McDonald's numerous times but has managed to evade our cameras. 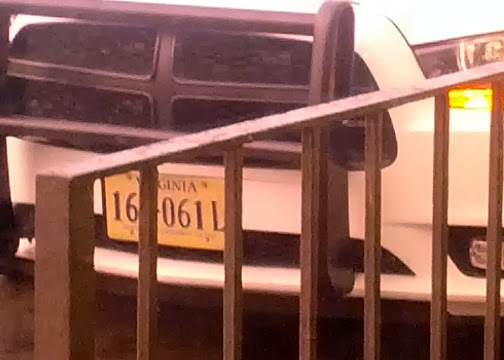 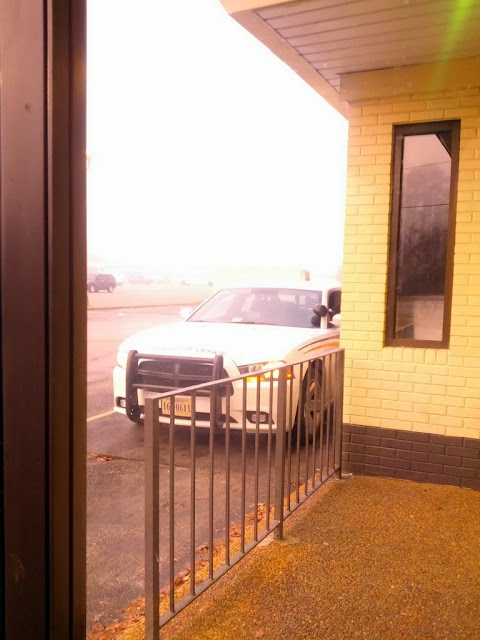 Last Monday, December 2nd, 2013 This deputy no sooner goes on duty that he decides that he needs breakfast.  It's McDonald's in Hayes by Farm Fresh.  Now to be fair, these guys do need to eat and they, without question, are stuck in their vehicles throughout most of the day.  It's a very tough job no matter what anyone thinks.  The issue however is grabbing food just after you get on duty?  You could not eat before going to work like everyone else has to?  If we are to look to these people for examples, what are the examples being set?

We said it before, as long as county employees are out violating the law, we are going to continue to catch them and show everyone how our tax dollars are being wasted.  It is very clear that we have no leadership in the county.  None of the officials have the backbone to stop this waste and abuse and clear violations to the public trust.  Taxes are going up and here is part of the reason why.  We have been reporting on this since April of this year.  That's 9 months now and it's still not under control?  We only report these issues when we have the actual photographic evidence.  Like we said, we have caught plenty of other county employees but they got lucky and managed to avoid our cameras.

Maybe the new members of the Board of Supervisors will put a screeching halt to all of this come January.  We expect they will.  We have some good people coming in and we are expecting some solid management coming in and moving forward.