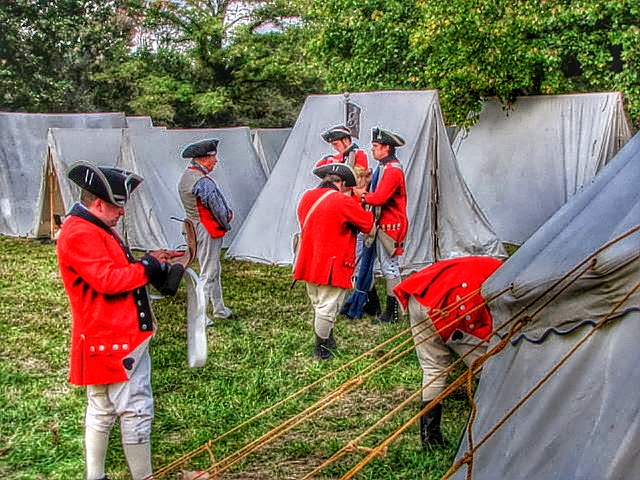 RESOLUTIONS OF THE FIRST CONTINENTAL CONGRESS


OCTOBER 14, 1774 [1]
[Following the Boston Tea Party and the adoption of the Intolerable Acts, delegates gathered on September 5, 1774, at Philadelphia, in what was to become the First Continental Congress. Every colony but Georgia was represented. They voted on September 6 to appoint a committee "to state the rights of the Colonies in general, the several instances in which these rights are violated or infringed, and the means most proper to be pursued for obtaining a restoration of them" (Journals of the Continental Congress, 1774-1789, Washington, 1904, I, 26).
Joseph Galloway (173l -1803), a Philadelphia merchant and lawyer, led a conservative attempt to unite the colonies within the Empire. He had served as speaker of the Pennsylvania Assembly from 1776 to 1774. In the war Galloway supported the British cause and after 1778 became spokesman for the Loyalists in England. In the First Continental Congress the more radical delegates thrust aside Galloway's proposal and on October 14 adopted instead, by unanimous action, the Declaration of Colonial Rights reproduced here. The first draft of these resolutions was written by Major John Sullivan (1740-95 ), delegate from New Hampshire, lawyer, major of the New Hampshire militia, major general in the Continental Army, judge, and eventually governor of his state.
Before they dissolved, on October 26, the members voted to meet again in the same city on May 10, 1775, "unless the redress of grievances ... be obtained before that time" (ibid., p. 102).]