What is happening in our Public Schools? And can happen in Home-schooling and Private Schools 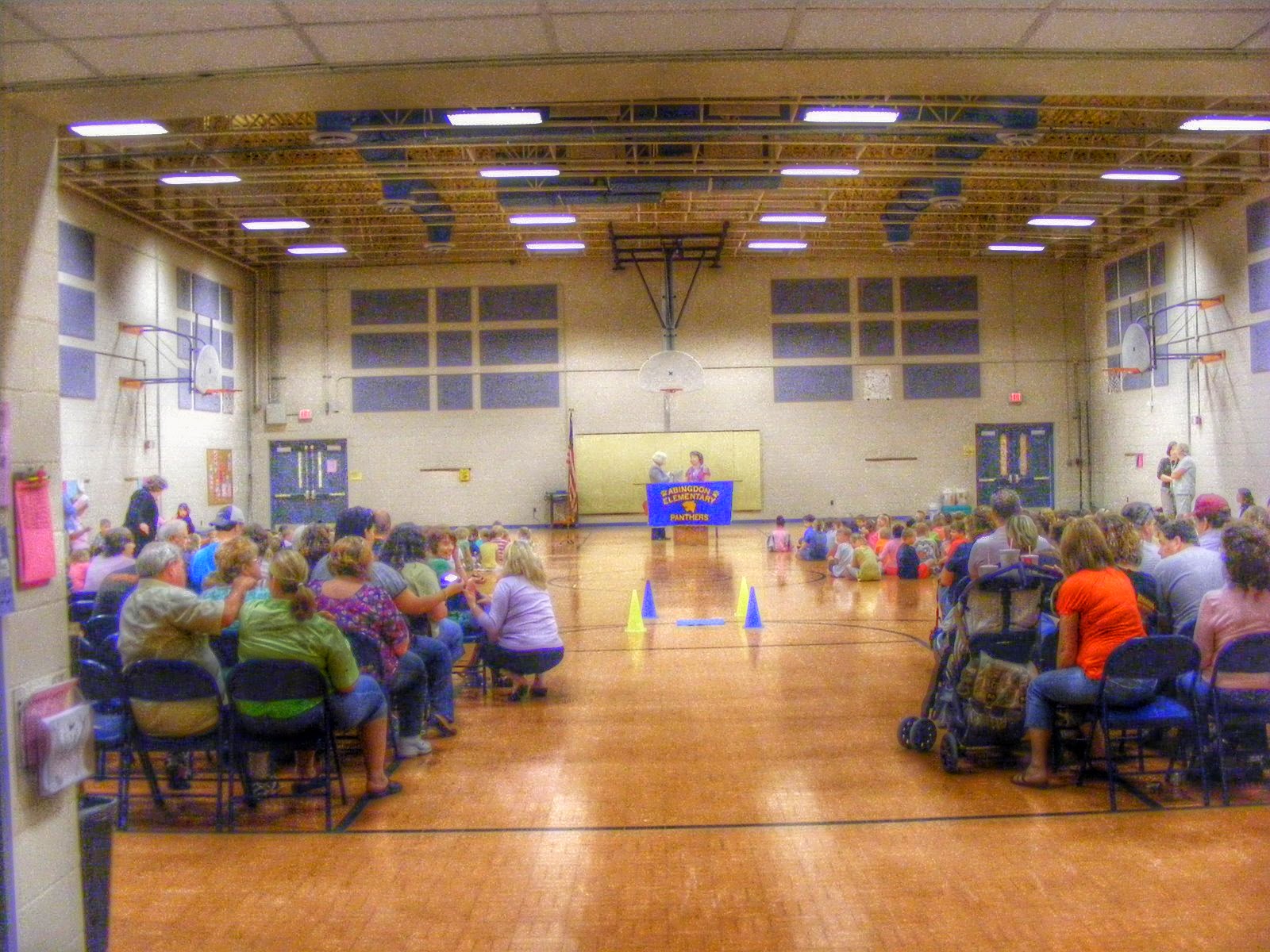 Excerpts taken from Common Core: A Scheme to Rewrite Education by Alex Newman


If something doesn't change, most American K-12 school children will be taught using dubious, federally backed national education “standards” commonly called Common Core. Even though it is being sold as “excellence in education,”
“raising the bar,” and getting America’s children “ready for the workforce” it is designed for just the opposite. Education and policy experts have blasted the standards themselves, the centralization and federalization of schooling, the long-term agenda behind the plan, and the nefarious tactics used to advance it.

The scheme is being foisted on state governments all across the country with a combination of taxpayer-funded bribes, outright deception, and federal bludgeoning. With the federal government handing out massive grants only to state governments that comply, some 45 states and Washington, D.C. have already signed up, and the others, which includes Virginia, are flirting with various elements of the scheme.

Even Virginia and home-schoolers and private schools — may find themselves ensnared in the program due to national testing, college admission requirements, and more.

Among the most common criticisms levelled at the English and Language Arts Common Core standards is the emphasis on reading dry, technical writing as opposed to literary classics. And, even the classics have been replaced with books promoting a socialist agenda. It will leave students unable to think for themselves.

Opponents have been quick to lambaste the guidelines, and standards do not compare well with existing standards, forcing existing standards to be watered down. Core Mathematics Standards are written to reflect very low expectations. As for history, there is nothing in Common Core about being able to explain why America fought for independence from Britain, or how the Constitution fulfils the ideal outlined in the Declaration of Independence of protecting God-given rights. And for science, it will force students to learn a steady stream of controversial propaganda on everything from the theory of evolution to largely debunked theories advanced by UN global-warming alarmists about supposed human impacts on “climate change.

Common Core is copyrighted and cannot be altered by anyone other than the owners of the copyright. As such, any special interest group that finds favour with those in charge will be able to gain instant access to America’s students.

Concerned parents, meanwhile, will be left with few-to-no options to prevent it.

Common Core is an agenda to essentially brainwash students. Much of the agenda involves what is euphemistically referred to as preparing students to live in a “global community.” Aside from the blatant propaganda and the obvious political agenda in the standards, however, the real problem is in the centralization. Even if the standards were radically revised to be better, or had been devised by people with whom one may agree with politically, they can always be changed. Government should not have such power in the first place. There is nothing in the Constitution authorizing it.

Totalitarian leaders from Hitler to Stalin and everywhere in between have always sought to centralize and control education. The reason is simple: Whoever molds the minds of the youth can eventually dominate the population, even if it takes a generation or two. That is why tyrants in recent centuries have demanded compulsory, government-led education.

Hitler made clear that he wanted to use “education” as a tool to mold German children in accordance with the National Socialist regime’s despotic and murderous ideology. So did Stalin, and numerous other infamous tyrants and mass murderers.

As Karl Marx noted in his Communist Manifesto, government-controlled schooling is essential to achieving the goals of socialism.

Common Core is actually a step toward achieving a long time goal of the United Nations and its supporters: a one-world education system. The UN, has long sought to harmonize global educational standards. The goal is not education but the production of compliant, dependent, uneducated citizens. This is the citizenry needed to implement the United Nation’s

Agenda 21 with the help of UNESCO’s Education for All program. Not surprisingly, Common Core and Education for All are very similar because Bill Gates has been involved with both and is a proponent of UN-directed education.”

Without a significant change in course, it is only a matter of time before the nationalized education scheme ensnares virtually every student in America. Home schoolers, private-schooled children, and even kids in states that have refused to
participate will likely all be impacted by the standards, sometimes without even being aware of it. Consider, for example, the rush by virtually all major publishers to align their textbooks with Common Core. Even students here in Virginia may ultimately be forced to learn from the same set of standards.

But, people are starting to wake up. On the Left and on the Right, criticism of Common Core standards, methods, and the entire agenda continues to grow louder and louder. From the libertarian-leaning Cato Institute to the establishment’s
liberal-oriented Brookings Institution, the scheme is coming under assault. Increasing numbers of teachers, experts, and more are speaking out, too.

The Committee for Constitutional Government, 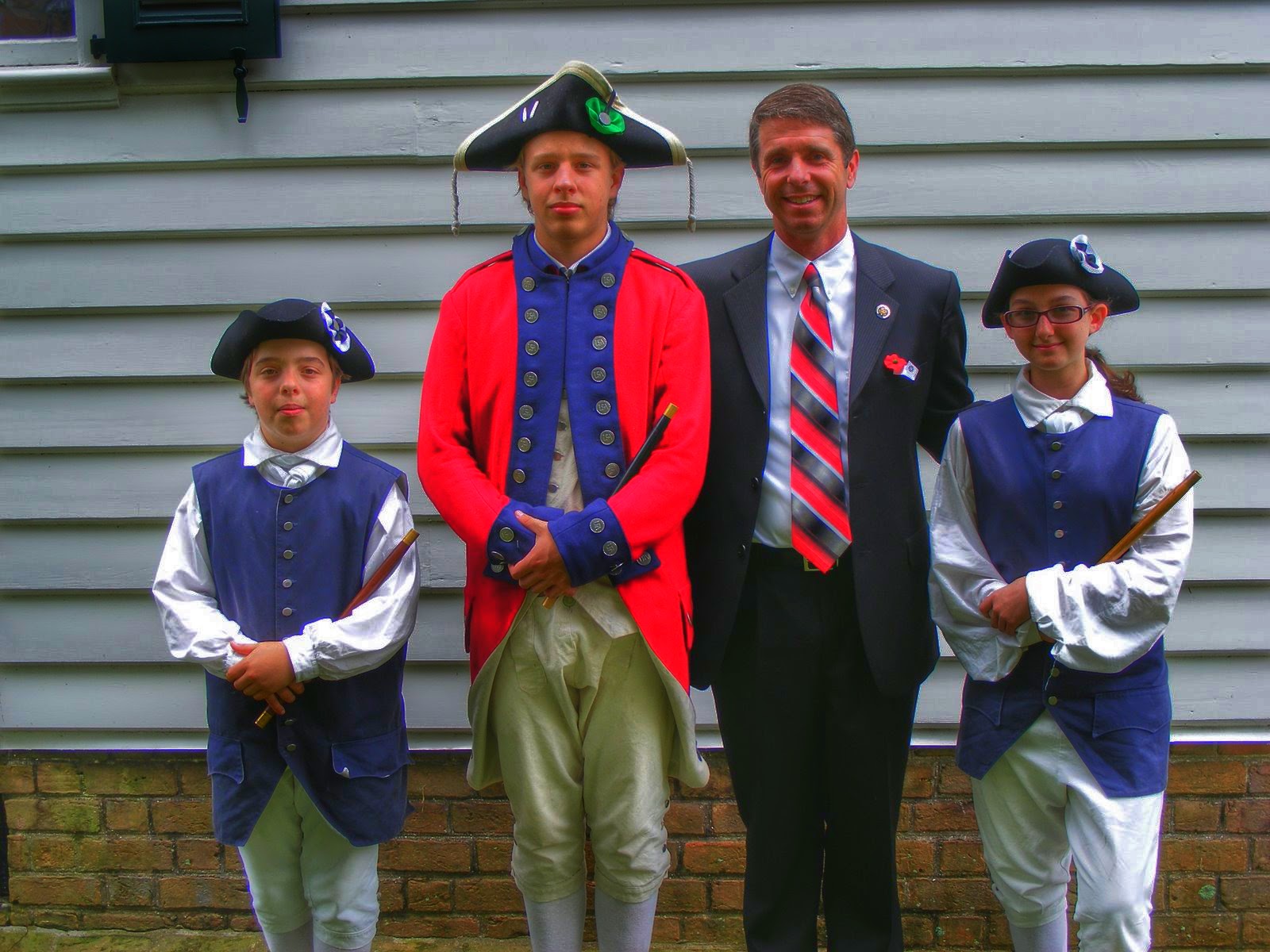 Pictured above is Congressman Rob Wittman and several members of the Yorktown Fife and Drum Corp.