Is Our Constitution Outdated ? By; Sue Long 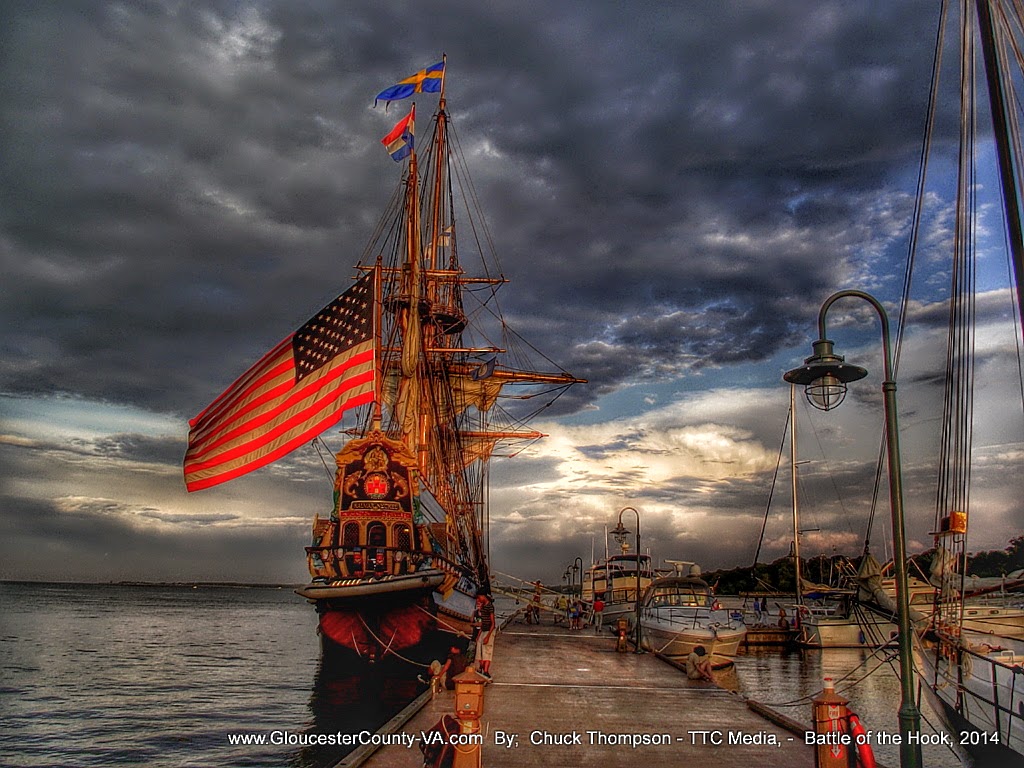 It has been said that our Constitution is no longer appropriate for today’s modern times. Indeed, Obama stated in his address to the United Nations, “We can no longer rely on a rulebook made a few centuries ago.” The reasoning is that new times call for new rules.


But what does “new” refer to here? Yes, obviously these are new times. But what are the proposed “new” rules? They are socialism and communism and the same old collectivist rationale that is as old as civilization itself. Considering the length of time that people have been on this earth, our Constitution is a newly developed concept.

Collectivism is the concept that individuals are subservient to the group; a group having no rights are thus subject to the dictates of the ruler(s). Individualism is just the opposite, where rights of the individual are recognized as being inherent, God-given, and not subject to being subverted: thus, Individual rights are not subject to destruction by ruler(s) edicts.

There have been attempts of such in the past, but they have been short-lived and/or limited. It wasn't until the birth of America that the principle was given full rein. The Founding Fathers studied history learning from past successes and downfalls, thus seeing the principles that work best for the good of mankind. The result is that we have become the envy of the world, exceeding any conditions elsewhere. Things that we consider to be necessities were unheard of in the past and are scarce commodities elsewhere today.

Consider: For thousands of centuries there have been people on this earth that are just as capable as the people living today. Yet, they lived in poverty. The life style of the royalty of the past doesn’t begin to compare with that of the poorest in America today. People throughout the world have just as much desire and ability to succeed and improve their lot as have the Americans, yet they are unable to do so. Thus, the masses have immigrated to America – or strive to.

In America in recent times, momentum from the past has allowed a degree of prosperity to survive. But for how long? The assault by collectivists that has attacked America since its inception is taking its toll.

We have been the recipients of the most privileged life, one beyond the imagination of past times and the envy of the world today. Yet, we are throwing it away. Unless or until we once again embrace the principles embodied in individualism, and adhere to our Constitution, we will leave a very sad heritage to future generations.

IF we are not the home of the brave – we will no longer remain the land of the free.