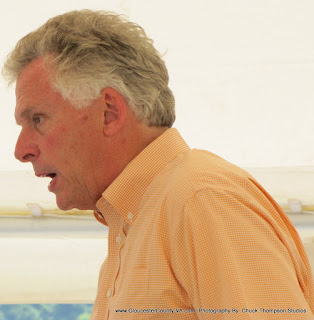 Terry McAuliffe has ties to the Mafia and this information is straight from John Podesta.  In fact it's off his own email server and is up on wiki leaks for anyone to see.  But we are going to post one of the emails right here so you can read it for yourself and then you can check it live against the link to wiki leaks.

Now, they are the ones making the claims of mafia ties and that mook is mafia.  I have no reason to doubt that.  Hence, Terry McAuliffe's ties to the mob.  Not the Italian mafia like most people like to think, but still a brutish gang of gangsters none the less.
at 6:49 PM