How To Legally Refuse A Speeding Ticket 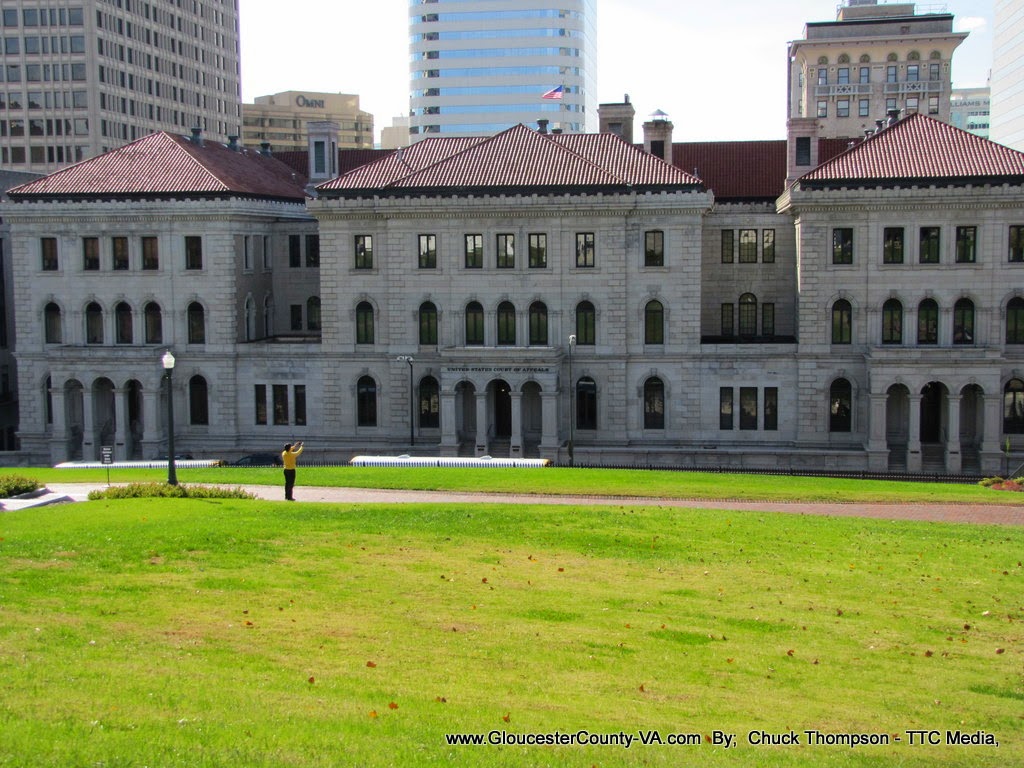 DISCLAIMER: The opinions, thoughts, beliefs and claims made by the participant are not my own and do not necessarily reflect my own just as any video I author is not representative of their thoughts, beliefs, opinions or claims.
THIS IS NOT LEGAL ADVICE.

What Rodney's case proves is that department such as your local police department are private contractors but more correctly, corporations. They are not part of the state government and therefore no delegation of authority has been issued to them.

It's the same as Taco Bell being hired under contract by the city to send out employees to create claims against you for speeding or littering, arming them with guns so you are afraid and then consent into signing a contract which results in a hearing to be arbitrated by a judge who isn't actually acting as a judge at these hearings.

His case ruling serves as Case Law AKA Common Law and can be introduced into your case filed against any of these fictitious departments posing as state offices authorized departments and agencies.