SEPTEMBER 6--A North Carolina man was arrested yesterday for threatening to kill President Barack Obama in a series of Twitter messages, one of which warned that, “Ima hit

president Obama with that Lee Harvey Oswald swag,” The Smoking Gun has learned.
Donte Jamar Sims, 21, is charged in a felony criminal complaint accusing him of threatening the president’s life in five tweets published September 3. Sims, pictured in the adjacent mug shot, is locked up in advance of a federal detention hearing scheduled for next Tuesday.
In an interview with Secret Service agents yesterday at his Charlotte home, Sims admitted to posting the threats because “he hated President Obama,” according to a U.S. District Court filing. While Sims “asserted he was high on marijuana when he made the threats,” he acknowledged that he “understood what he was doing and that it was wrong,” investigators reported. 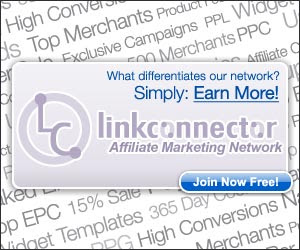 Sims’s tweets, which were discovered by a Secret Service intelligence specialist, were published over a 15-minute period early Monday morning. One post warned that, “Well Ima Assassinate president Obama this evening !...Gotta get this monkey off my chest while he's in town -_-.” Another message claimed that the Secret Service “is gonna be defenseless once I aim the Assault Rifle at Barack’s Forehead… F* the #DNC.”
CLICK HERE for more.