President Obama speaks on airstrikes against ISIL in Syria

Last night, President Obama ordered American armed forces to begin targeted airstrikes against ISIL targets in Syria. Speaking from the White House South Lawn today before heading to the United Nations General Assembly, the President made it clear that these strikes are part of the U.S. campaign to deliver one message on ISIL: They will find no safe haven.
The U.S. military actions also included strikes to disrupt plotting against the U.S. and our allies by the Khorasan Group -- a cell of seasoned al Qaeda operatives in Syria.
Watch President Obama speak from the South Lawn this morning.
In his statement, the President made clear that the fight against these terrorists "is not America's fight alone":

"The people and governments of the Middle East are rejecting ISIL, and standing up for the peace and security that the people of the world deserve. Not since the Gulf War has the United States been joined in direct military action by such a broad coalition of Arab partners. Meanwhile, we will move forward with our plan -- supported by bipartisan majorities in Congress -- to ramp up our effort to train and equip the Syrian opposition, who are the best counter-weight to ISIL and the Assad regime."

President Obama also previewed his trip to the U.N. General Assembly, where he'll continue building support for the effort against ISIL:

"Over the next several days, I will be meeting Prime Minister Abadi of Iraq and with friends and allies at the United Nations to continue building support for the coalition that is confronting this profound threat to peace security. This overall effort will take time. There are challenges ahead. But we’re going to do what is necessary to take the fight to this terrorist group -- for the security of our country, the region, and the entire world."

President Obama speaks at the U.N. General Assembly tomorrow at 10:15 a.m. ET, where he'll talk more about these issues. Be sure to watch on WhiteHouse.gov/Live.

The White House, Raise The Wage, This Is Too Funny! 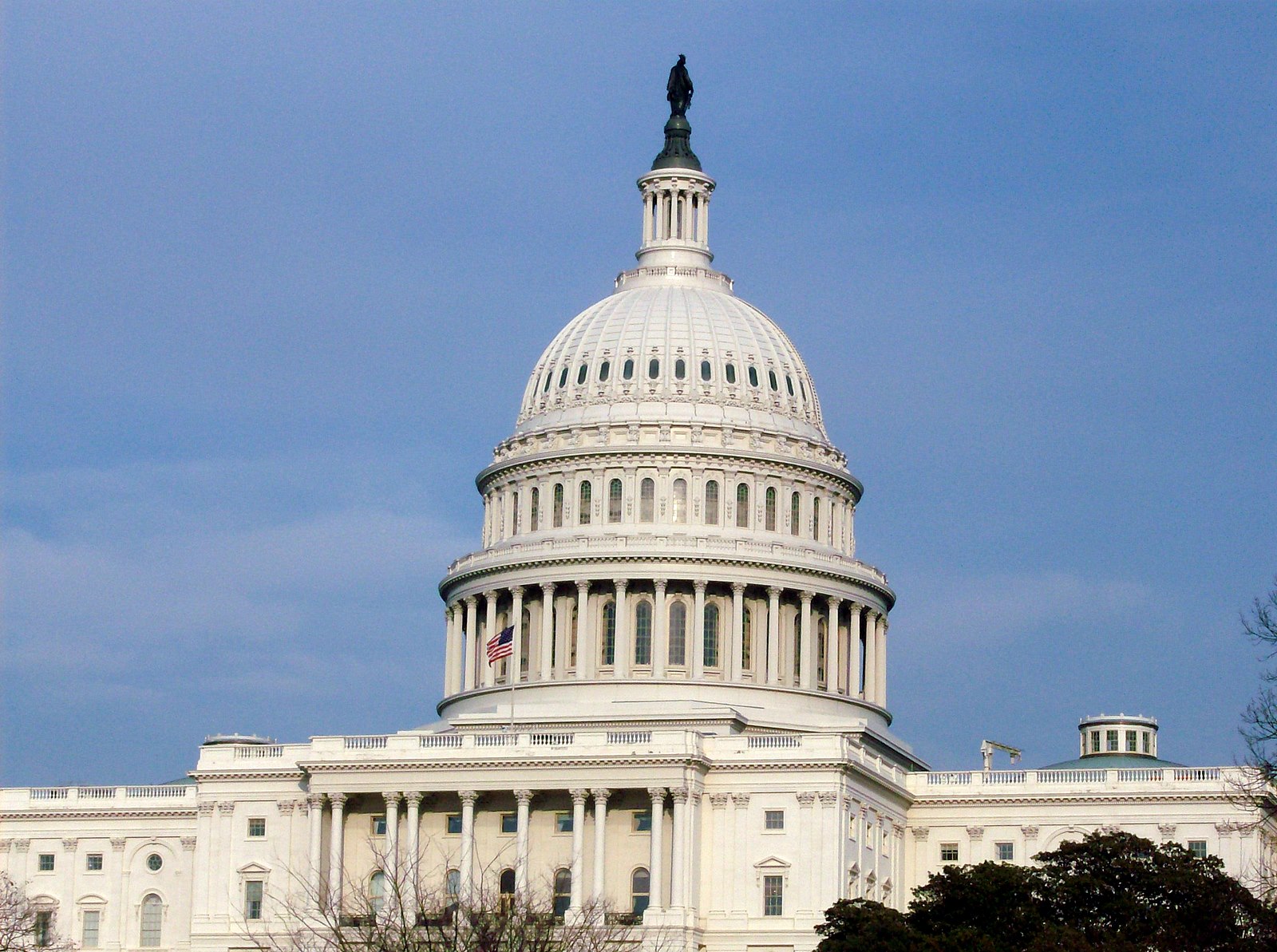 In the 2014 State of the Union address, President Obama called on Congress to raise the national minimum wage from $7.25 to $10.10 an hour, and soon after signed an Executive Order to raise the minimum wage to $10.10 for the individuals working on new federal service contracts.

Raising the minimum wage nationwide will increase earnings for millions of workers, and boost the bottom lines of businesses across the country. While Republicans in Congress continue to block the President's proposal, a number of state legislatures and governors, mayors and city councils, and business owners have answered the President’s call and raised wages for their residents and employees.Read a report on the progress that's been made so far across the country.  (This is another good laugh if you read between the lines on what is said and what is not said.)

Learn more below about why we need to raise the wage, and share this page with your friends and family.

This first map shows the current minimum wage for each state, as well as the number of workers in each state that would be affected by raising the wage to $10.10.

(We are not porting in the maps. It's not worth the time to even bother to look at.)

In this second map, you'll see how raising the wage could help workers make ends meet. For example, a $10.10 wage could, over the course of a year, help a full-time, full-year minimum-wage worker in Arizona afford either 4 months of rent, 24 weeks of groceries, 68 tanks of gas, or the equivalent of 31 months of electricity.

(Wait;  did we read that right?  Someone working full time, all year, may be able to afford 4 months rent in Arizona?  What about the rest of the year and the rest of the bills that poor schmuck will be stuck with?  SOL?)

Raising the federal minimum wage would not only benefit more than 28 million workers across the country, but 19 million workers from all types of households would see a direct increase in their wages.

(Did someone have to have a college degree to figure this one out?)

Today, the real value of the minimum wage has fallen by nearly one-third since its peak in 1968. And right now, a full-time minimum wage worker makes $14,500 a year, which leaves too many families struggling to make ends meet.

(Isn't this what happens when you ship all the good jobs out of the country and then flood the country with illegal immigrants?)

Since President Obama called for a minimum wage increase in his 2013 State of the Union address, 13 states and Washington, D.C. have passed laws to raise their minimum wage. According to estimates from the Council of Economic Advisers, about 7 million American workers will benefit from these increases as of 2017.

(Wonder what would happen if people were actually paid a living wage for the work they do?  Something more to the tune of $25.00 per hour?  Imagine.)

‘If Obama Doesn't Follow the Constitution, We Don’t Have To", Say's A Police Officer On Video

by PAUL JOSEPH WATSON | AUGUST 6, 2014
A shocking video shows a New Jersey cop responding to a complaint about corruption by asserting that law enforcement officers no longer need to follow the Constitution because it has already been decimated by President Obama.

Seeking to file a complaint about the Helmetta Regional Animal Shelter, Steve Wronko visited the Helmetta Police Department to air his grievances about the shelter falling prey to nepotism and corruption as a result of Helmetta Mayor Nancy Martin appointing her son Brandon Metz to head up the facility.

The comment is self-evidently shocking, but it also provides an insight as to how corruption from the very top reaches all the way down to the bottom, providing law enforcement with a twisted form of justification for their unconstitutional activities.

At the end of the video, other police officers arrive to kick Wronko out of the building, with the cop who doesn’t give a “damn” about constitutional rights stating, “Either you get out or you’re gonna get locked up.”

“Maybe this instance, captured on film for the whole world to see, will serve as a wake up call to those who may still be asleep,” writes Matt Agorist. “Please share this so that it can help others to see the leviathan for what it is, a gang of thieves writ large.”

The only question that remains is if police officers feel they no longer need to follow the Constitution, should Americans be expected to obey the law?

http://www.infowars.com/cop-if-obama-doesnt-follow-the-constitution-we-dont-have-to/  Link back to source story.  We normally do not get our news from Alex Jones, but even he sometimes gets some interesting news that should not be ignored.

During his visit to Minneapolis, Minnesota, President Obama speaks at a town hall in Minnehaha Park.

Obama Warns US Must Not Rush To War

Obama warns US must not rush to war (via AFP)

President Barack Obama Wednesday mounted a defiant defense of his foreign policy, warning America must lead the world but must do so by emboldening partners, not by blindly rushing off to war. Obama hit back at critics who charge he is weak and presiding…

Listen to the latest weekly address from Obama.  Believe it or not, he says it right here on this audio.  Want a copy for your own files?  Feel free to download a copy for free.  Download link at the top right hand side.  If you really want to understand what he is really saying, think the opposite of what you are hearing him say. 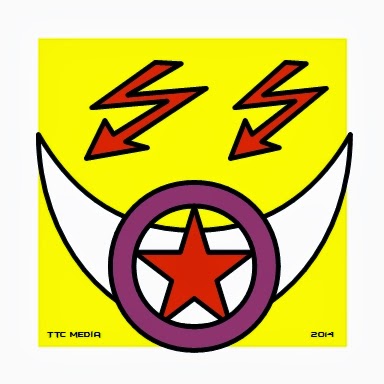 Friend,
A secure world relies on a strong America. And a strong America relies on a robust military.
Yet, sadly under President Obama, America's military strength has been weakened and our country's leadership in the world has been questioned.
As a result, the world's most dangerous players are flexing their muscles. Extremists are gaining ground. And these conflicts are becoming more dangerous by the day for our allies—and for us.
My friend, what we're seeing across the world, particularly with the situation with Russia, is the ultimate result of Obama's reckless and feckless foreign policy.
From the beginning, when he refused to criticize the Iranian government, all the way through his incredible misreading of Vladimir Putin, the tyrant hell-bent on restoring the Soviet empire, Obama has led from behind.
If you want to see where Obama and the Democrats' priorities lie, look at how much they've slashed the defense budget yet found ways to pay for every item on their liberal wish list—the pinnacle being ObamaCare.
What kind of message are we sending when we slash defense funds and shrink the size of our military?
On national defense and international security, Democrats just don't "get it."
That is why we must take back the Senate to put a check on Obama's feckless foreign policy in the final two years of his presidency.
We must return to our best traditions of American leadership—for the sake of the cause of freedom, for the sake of the brave Americans who are willing to give their life for this cause, for the sake of our nation's peace and prosperity.
We must be committed to peace through strength to protect our national security in this dangerous world.
And we must support those facing brutal tyranny by their oppressors and our enemies.
That's why we must elect more Republicans to the Senate who will fight for freedom and will promote peace throughout the world.

Our Notes:  The Republicans are coming on strong right now.  A strong military is needed for DEFENSE.  Not to police the world.  We do not need to be the world police.  That is the job of the UN and even then , we do not need to be the world police for the UN.  How many trillions of dollars have now been wasted on being the world police from the US taxpayers?  And we should spend more why?  At least there is a good point on why we are wasting so many tax dollars on a health care system that was designed to fail from the start in our view.  Anyone in the political mafia ever here of the US Constitution?  We didn't think so. 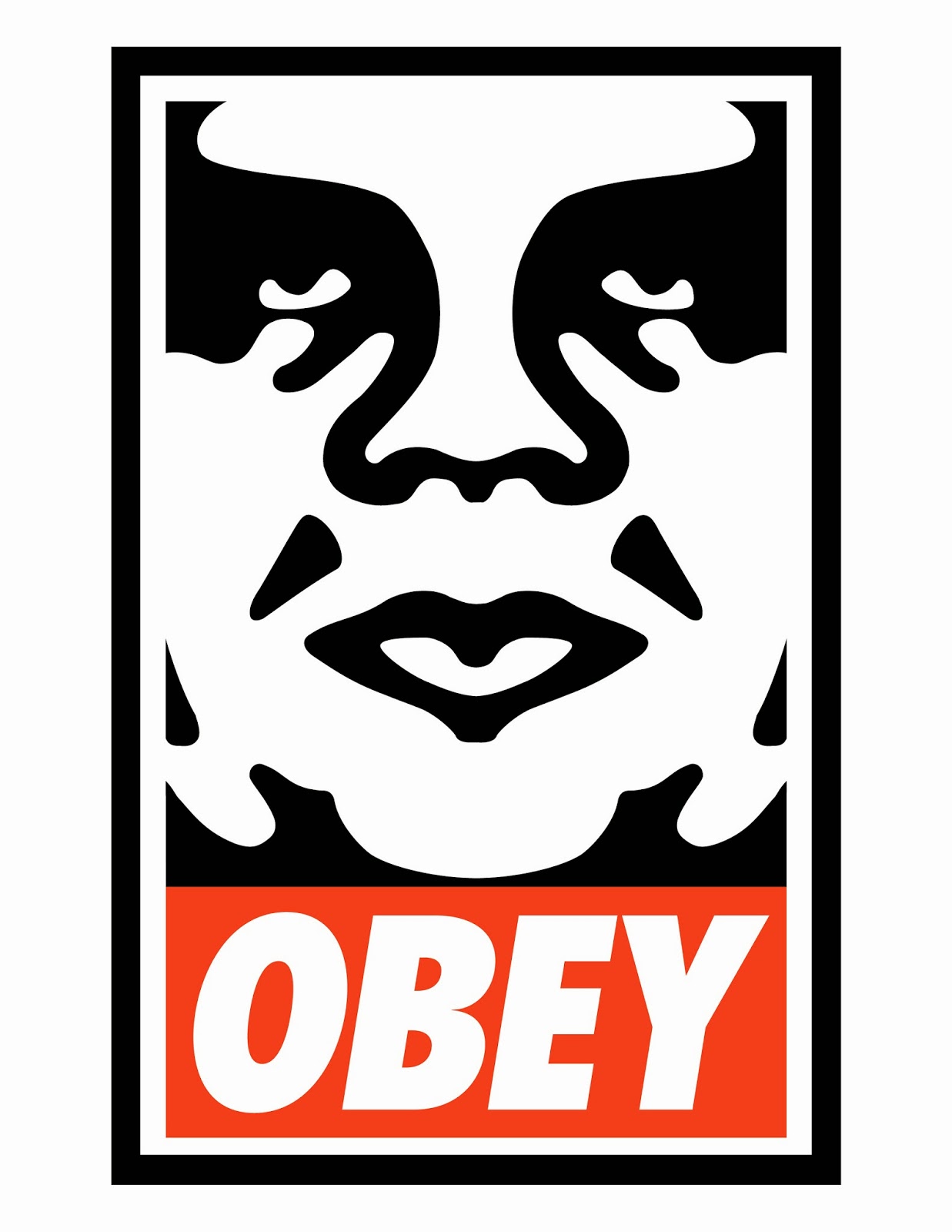 Shadow Lobbying And Why The Obama Era Is Worse Than Ever

"On paper, the lobbying industry is quickly disappearing. In January, records indicated that for a third straight year, overall spending on lobbying decreased. Lobbyists themselves continue to deregister. In 2013, the number of registered lobbyists dipped to 12,281, the lowest number on file since 2002.

But experts say that lobbying isn't dying; instead, it's simply going underground. The problem, says American University professor James Thurber, who has studied congressional lobbying for more than thirty years, is that "most of what is going on in Washington is not covered" by the lobbyist-registration system. Thurber, who is currently advising the American Bar Association's lobbying-reform task force, adds that his research suggests the true number of working lobbyists is closer to 100,000.

A loophole-ridden law, poor enforcement, the development of increasingly sophisticated strategies that enlist third-party validators and create faux-grassroots campaigns, along with an Obama administration executive order that gave many in the profession a disincentive to register—all of these forces have combined to produce a near-total collapse of the system that was designed to keep tabs on federal lobbying."* Ana Kasparian breaks it down in this #NoFilter rant, part of "The Point with Ana Kasparian," featuring weekly panel discussions about the important issues of today.