The Constitution and Our Military, By Sue M Long 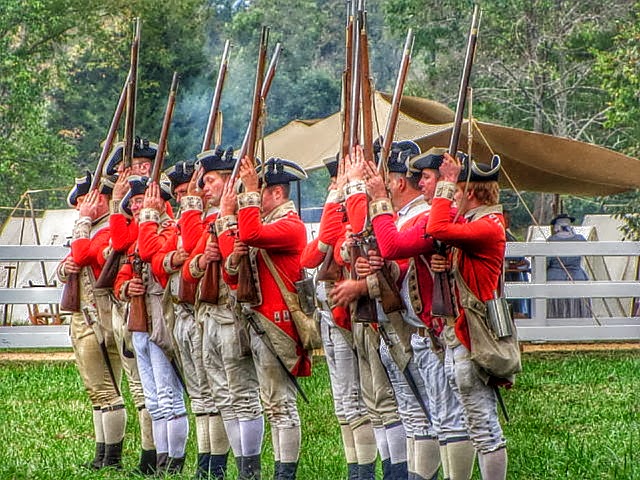 Our US Constitution defines what the federal government is authorized to do.

For a United States military, the Constitution states in Article 1, Section 8 (the article generally known as the “enumerated powers”) that the federal government is to maintain a navy. A US navy was needed to protect those states which were not easily able to maintain a state navy because they were landlocked.

A federal standing army was not to be established. Why? Because each state had its own militia.

What was meant by the word militia in those days? Remember the Second Amendment? “A well-regulated Militia being necessary to the security of a free state, the right of the people to keep and bear Arms, shall not be infringed.”

Citizens were not only allowed to have arms; they were expected to be armed. And armed they were. They performed scheduled military exercises to keep ready on a moment’s notice.

With the states well prepared to defend themselves, federal government had no need to maintain a continuous standing army. State militias were a deterrent to a federal military power usurping the power of the states. Temporary armies, allowed by the enumerated powers, operated under a two-year time limit—a deterrent to lengthy foreign wars. Why the time limit? That is the time before an election in the House of Representatives.

Our U.S. Constitution states clearly that only Congress is authorized to declare war. This was to prevent the president from unilaterally sending troops into battle. The Framers emphatically and unanimously insisted that the United States could only legally enter a war after a declaration was made by Congress. President George Washington said: “The Constitution vests the power of declaring war with Congress; therefore no offensive expedition of importance can be undertaken… until after [Congress] shall have deliberated upon the subject, and authorized such a measure.”

But the last time our country’s Congress actually declared war was for World War ll. And how often since then have we followed the rules regarding war? Korea? Vietnam? Kosovo? Desert Storm? The Middle East?

The unconstitutional War Powers Act (WPA) Congress passed in 1973 gave the government wiggle room to go to war without a formal declaration. Even so, the WPA placed a 60-day time limit on military actions by the U.S. President when Congress has not declared war. WPA allows the president to launch an attack without Congress’ approval, but only in self-defense. The purpose of that legislation was to allow the president to act only if we were attacked and in an emergency situation.

WPA states that the president’s power to command troops in combat without congressional authorization is strictly limited to repelling sudden attacks on our country, and ends with the ability of Congress to deliberate on the deployment. WPA requires that “the President shall terminate any use of United States Armed Forces”within 60 days even after an attack unless Congress authorizes ongoing war. This mandate is there to put Congress in the driver’s seat on any war situation.

What do you think? Are our legislators and President honoring the oath of office they took to abide by the Constitution of the United States? 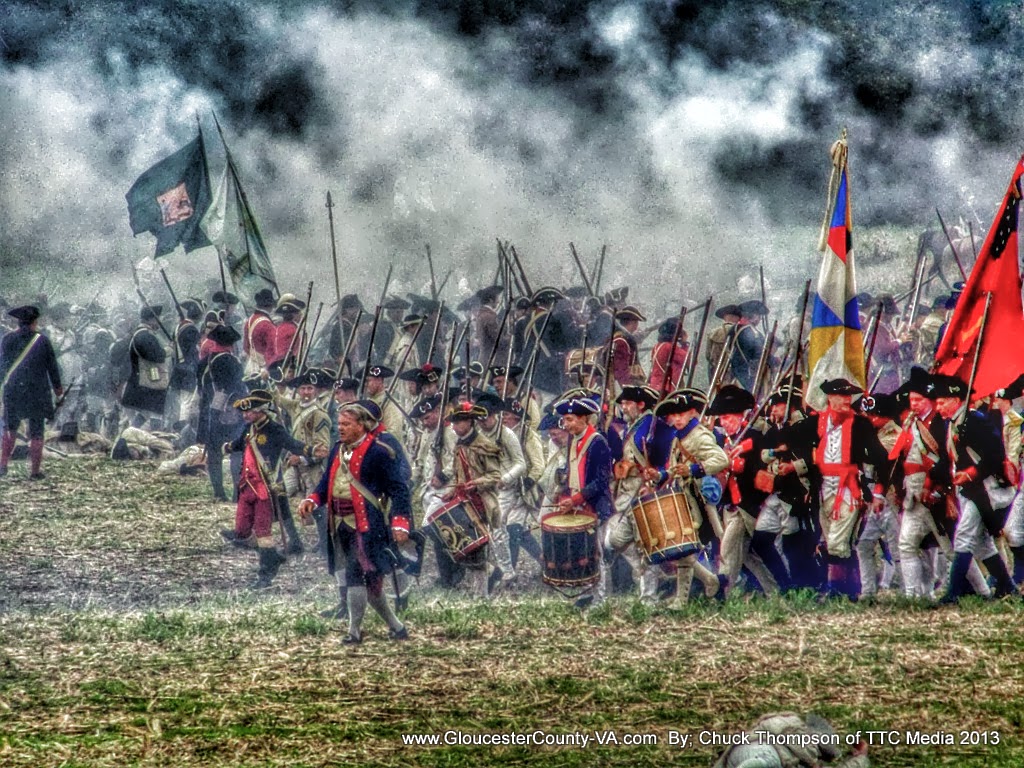