Do We Have a Democracy ? 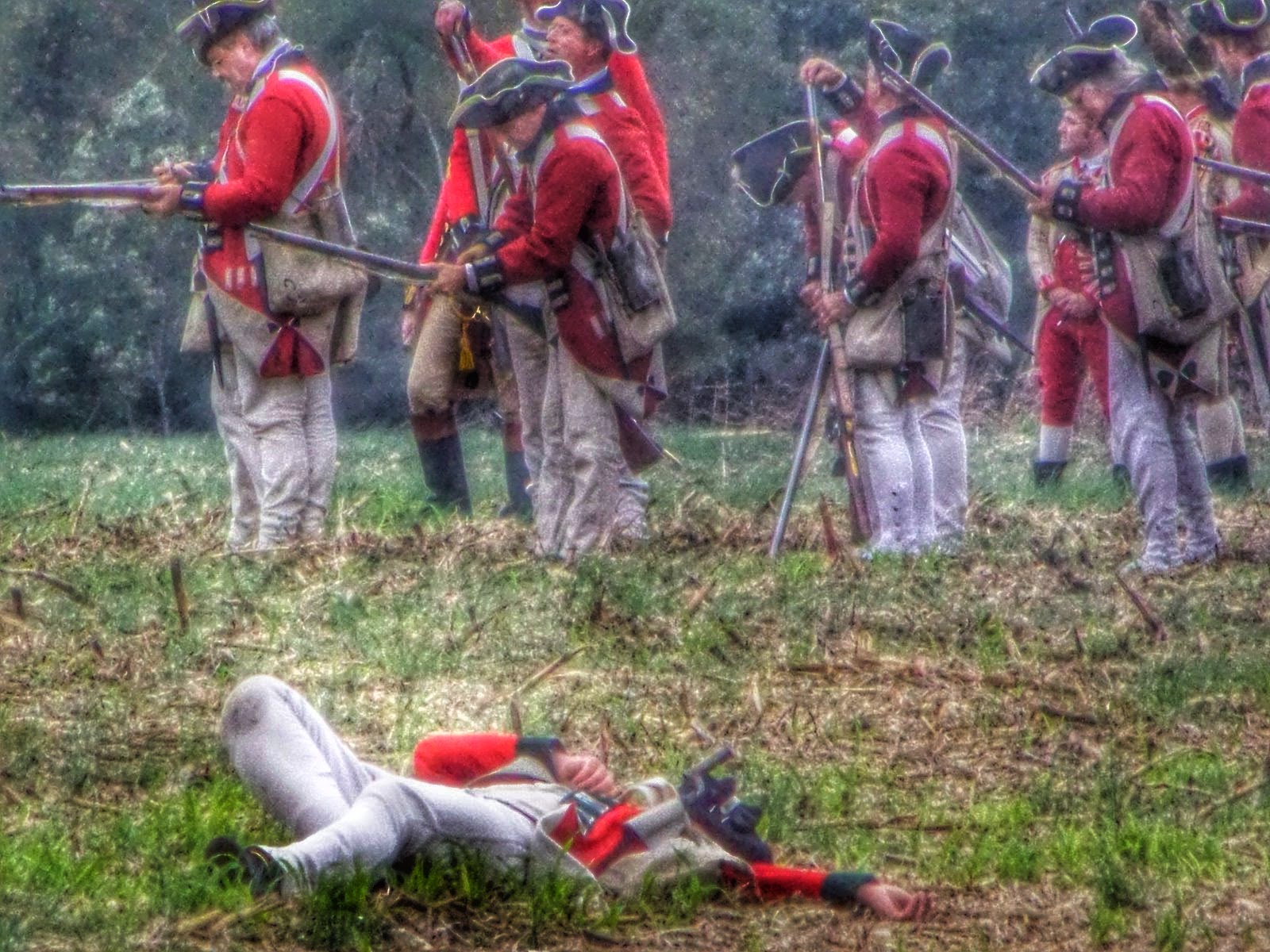 Have you ever pledged allegiance to the flag of the United States of America and to the Democracy for which it stands?

Of course not. But then, what difference does it make? Don’t we have a Democracy? Isn’t it just a matter of semantics?

Actually, a democracy and a republic are two entirely different forms of government. And, understanding the difference is vital to preserving what liberties we still have left. A republic is a government of laws whereas a democracy is government by majority rule.

It has been said that a lynch mob is democracy in action. The mob wants to hang you and you only get one vote. But if you believe someone is innocent until proven guilty, that they deserve their day in court and that a jury of their peers should decide their fate, then you believe in a nation of laws.

Said another way, democracy is five wolves and a sheep voting on what to have for lunch. If you were the sheep, which would you rather live in — a republic or a democracy? A gentler version is this: After a hearty breakfast of candy bars and
jellybeans, a meal fairly decided by majority vote; you, your spouse and three children take a vote on whether the kids go to school that day. The implications of democratic government are clear and dire.

The deliberations of the Constitutional Convention held in 1787 behind closed doors resulted in the formation of our Constitution. When Benjamin Franklin emerged, he was asked what have we got? Without hesitation, Franklin replied, “A republic, if you can keep it.”

Our founding fathers were well aware of the differences between a republic and a democracy. They revered the former and hated and feared the latter. As a result, nowhere in the Declaration of Independence or the Constitution of the U.S. do you find the word democracy. Indeed, the Constitution not only proclaimed that our federal government should be a republic, it mandated that “The United States shall guarantee to every State in this Union a republican form of government.”

James Madison, often referred to as “the father of the Constitution,” said “…democracies have ever been spectacles of turbulence and contention; have ever been found incompatible with personal security or the rights of property; and have in general been as short in their lives as they are violent in their deaths.

The principles of republican vs democratic used to be widely understood and commonly accepted. John Marshall, chief justice of the Supreme Court from 1801 until 1835, said that, “Between a balanced republic and a democracy, the difference is like that between order and chaos.” Ralph Waldo Emerson wrote, “Democracy becomes a government of bullies tempered by editors.”
But a persistent campaign to brainwash us into believing we were a democracy has reached the point where today if you were to take a toll, the preponderant number of people would say that we are a democracy. Just note how many legislators and TV commentators refer to our democracy in glowing terms - showing their total ignorance of just what form of government we
actually have. And, there are those who know full well the difference but are bent on our no longer being “the land of the free.”

It was Lord Woodhouselee who wrote that a democracy cannot exist as a permanent form of government. It can only exist until the voters discover they can vote themselves largesse from the public treasury. From that moment on, the majority always votes for the candidates promising the most benefits from the public treasury, with the result that a democracy always collapses over
loose fiscal policy, always followed by a dictatorship.

Let’s use the opportunities we still have to preserve our Republic.