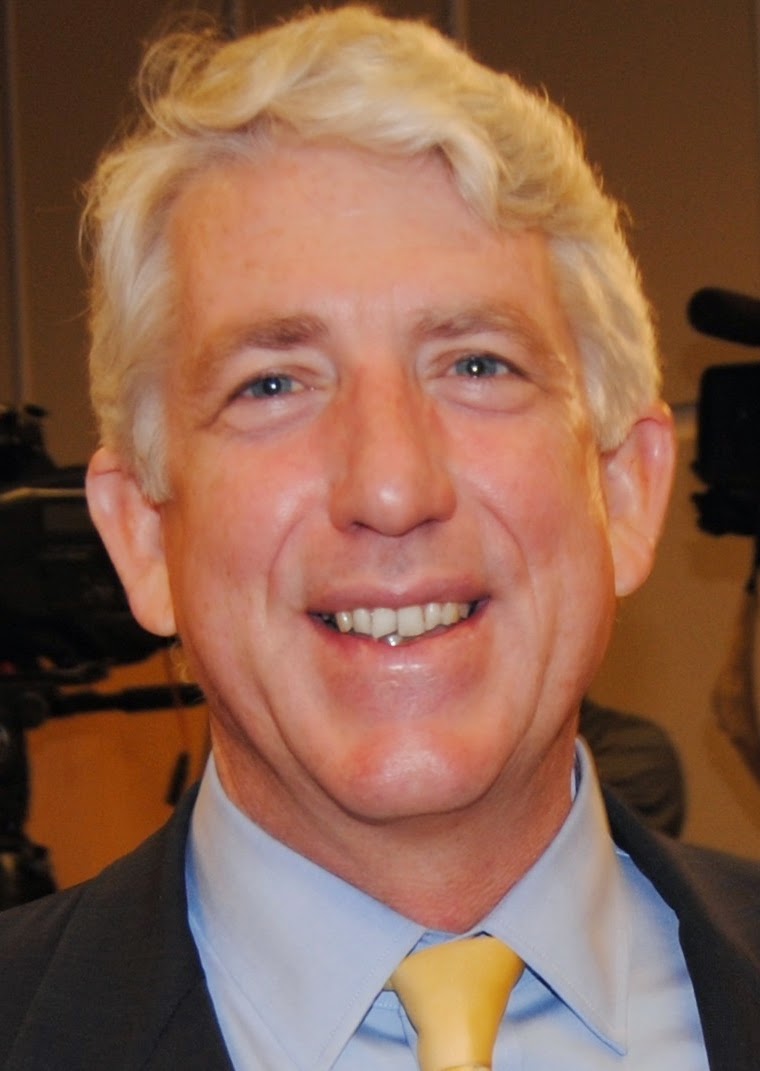 This was recently sent to us by one of our readers.  It shows something rather disturbing and it comes straight out of the Virginia Attorney General, Mark Herring's, office.  We are reprinting the message below.


Thank you for contacting the office of Attorney General Mark Herring.  We appreciate your taking the time to write to our office.

The Office of the Attorney General functions as the law firm for state government and does not provide legal advice to private individuals.  The Office advises state officials and represents the various state agencies and departments, as well as renders opinions at the request of state officials.  Due to statutory restrictions, conflict of interest rules and other policy considerations, we are unable to render private legal advice or otherwise assist citizens in legal matters.

Having said this and after further review of your letter, I regret that this Office does not have the jurisdiction to assist in this matter.  I encourage you to reach out to the Virginia State Police for assistance with this investigation.

If our office can be of further assistance, please do not hesitate to contact us.

The name of the reader that this was addressed to has been removed.  Now this is where it gets interesting.  The reason for the contact had nothing to do with asking for legal advice.  It asked specifically for an investigation into interstate fraud.  Looking at the statement coming out of Mr Herring's office, it would seem that the statement made is that the Attorney General's office here in the state of Virginia is to serve only as the private law firm for state officials.

Let's take a look back in time to about the year 1902.  We are going to quote straight from a text book that was written about the Virginia Constitution.

Elected. By the people for four years. Salary, $2,500 and mileage. Duties. Shall give his opinion and advice when required to do so by the Governor, or by any of the public boards and officers at the seat of government; shall appear as counsel for the State in all cases in which the commonwealth is interested, depending in the Supreme Court of Appeals, the Supreme Court of the United States, the District and Circuit Courts of the United States for the State of Virginia, and shall discharge such other duties as may be imposed by the General Assembly.

Member of the State Board of Education. An attorney is a person who acts for and in the place of another. The word is usually applied to a lawyer who is employed by another to act for him in any law business he wishes to have done. An attorney who appears in a court of law and acts or defends a person, or acts against a person accused of crime, is called a counsel.

The attorney-general is a lawyer who is elected to do law business for the State. He must appear in court as counsel for the State in every case in which the commonwealth (meaning the whole people) is interested. The commonwealth is interested in every case of crime, because it is for the interest or well-being of the people that those who commit crime should be punished. If this were not done— if criminals, persons who commit murder or burglary or theft—were not arrested and punished, no man's life or property would be safe. The attorney-general must appear and act for the commonwealth in any of the courts above mentioned whenever there is a case in any of them in which the people of the State are interested.

Now maybe this is why we have Commonwealth attorneys throughout the state.  But it does not answer why this office should not be looking into any issues of Interstate fraud.

This is the book where that information has been taken from.  See page 25 of the above book for that quote.

Let's now look at what the online information says about the duties and responsibilities of the Virginia Attorney General.

But our present Virginia state Constitution says as follows;

Section 2. People the source of power.That all power is vested in, and consequently derived from, the people, that magistrates are their trustees and servants, and at all times amenable to them.

The Virginia Attorney General is an elected official.  That means he is a servant of the people, not the private law firm for state officials only.  Yet as we move more to a total socialist nation, we are seeing that the term elected official no longer has any real meaning to it other than our rights no longer exist.  It's right there in the history before your eyes.  One could argue that society has become more complex and therefore the need to limit powers to this office is much needed.  It's an argument that does not stand.  More complex than what?  It's always been complex.  The bottom line is this, that answer that came out of Mark Herring's office is unacceptable.  At the very least, a contact person should have been setup for the person and the information passed on to the office recommended.  It was not.  Why?  Was his office trying to send the person who contacted them on some kind of wild goose chase and good luck, don't come back situation?

Did someone just decide they did not want to do something that resembled work?  Imagine.