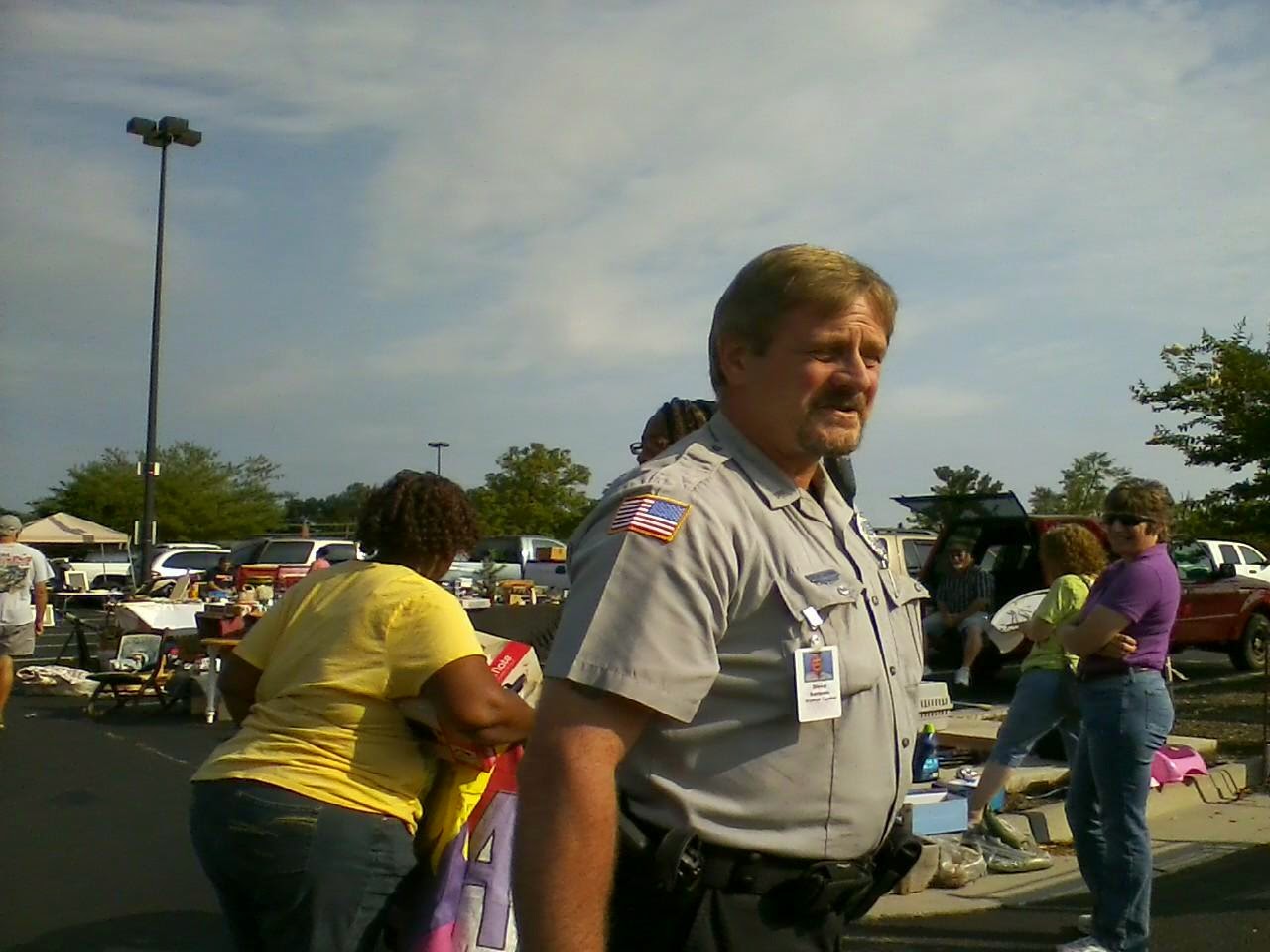 The above video was created from a file provided to the Gloucester, Virginia District Court back in 2010.  This is one of several audio files.  This part of the audio was never played in court and one has to wonder why.  Listen to it and tell me that it isn't fake.  Yet Animal Control deputy, Steve Baranek, testified, under oath, that all audio he created and entered into court evidence was true and accurate.  This is from court file number DW_C0153.  Are you to tell me that a dog answered the phone?

He also states he was shot at.  Below again is a copy of the court report from that case.  At no point was this man ever shot at like he states in the audio above.  But again, he did state, under oath no less, that the audio was not altered and is a true copy of everything that did happen.  So people are supposed to believe Steve Baranek of Gloucester Animal Control how?  He can't be lying that he was shot at, but testimony from both the Sheriff's office, and him, fail to show that even one gun shot, at any point, at anytime took place?  Did Steve for some reason just decide to suppress this fact?  Was he just being a nice guy?

There are just way to many questions in the entire case that do not for one minute begin to make sense to any mind of reason.


The gloucester, va case that never was from Chuck Thompson

By all means, here is today's challenge.  Find where Steve states in court that he was shot at.  It's all from the same case.  Laura Crews has petitioned the court for meta data on the audio files used against her on this case and all I can imagine is that she will get it once hell freezes over for obvious reasons.  We already know from inside the Sheriff's office that the Sheriff's office has destroyed evidence in regards to this case and I challenge the Sheriff's office to prove they did not.  Nothing against the present administration as this was done under Gentry when he still held office.  As the word goes, Gentry, ordered it destroyed.

If you are not an attorney you are considered to stupid to understand the law yet ignorance of the law is no excuse.  All of that from the same group of people who administer justice?  Yup!

Because I recommend you read the Canons of Judicial Conduct for the State of Virginia, I provide them for you right here.  I don't make this stuff up.  They do.  I just show you where it all is.  Read section 3:D.  Guess who the Judge is the case against Laura Crews today.  Judge Shaw.  Are we going to see a repeat of these same shenanigans?  Actually he is about to be asked to recuse himself from the case as these matters are about to be brought into evidence once again.