Americans Very Quickly Losing Their Freedoms, An Oration at Gloucester Might Help Restore Them 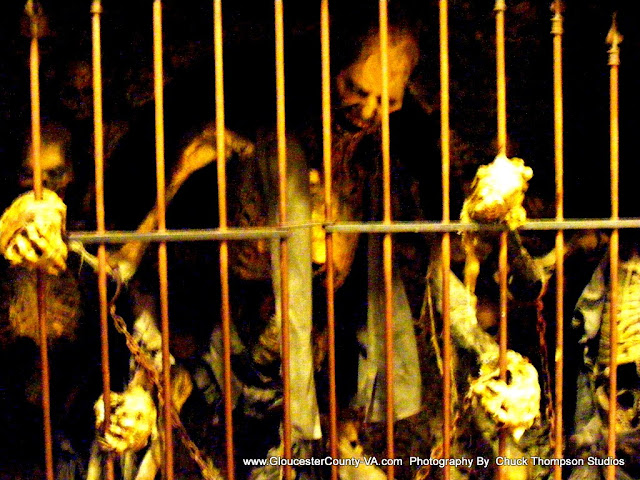 Today the mass media is doing a bang up job propagandizing everyone into the philosophies of the left or should we say the collective mentality.  Where you no longer have freedoms.  Wait, most of you know the word freedom but have no real clue what that means.  Its more than free to drink a beer if you want or free from being in jail.  Its about what you are free to do without having to pay someone else for the privilege that may grant you a license to do what you want.

Owning a business is not a privilege.  It is a right.  Zoning is not a privilege you have to meet requirements for.  Zoning is for County owned or state owned or Federal owned properties only.  They do not apply to you.  But you think they do so you allow yourself to be fooled into paying fees and hoping to get approval for what you already have the right to do. 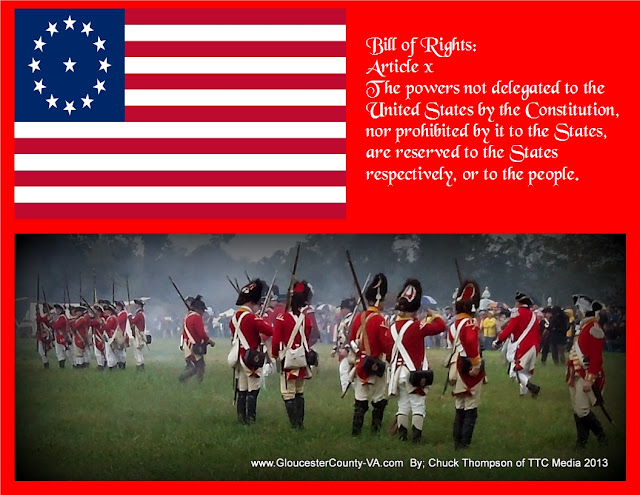 In a recent discussion with a friend, he explained to me that Gloucester officials would not let him do what he wanted to with his land because officials told him that whatever the state does not give permission for, it's simply not allowed.  Can anyone read the 10th amendment to the bill of rights above and show me how anyone could come up with such an insane statement?  What is not granted to the Federal Government by the Constitution is reserved for the states, or the people.  That means if the Commonwealth does not allow it, then its already a right of the people.  Permission does not need to be sought.

But even that is going way overboard.  I really do not care what the state allows or does not allow.  As long as its lawful within the confines of the Common Law, then that is all that matters.

The eBook above was an oration given to Gloucester by Thomas Stephenson back on July 4th, 1827.  Mr Stephenson explained to the people of Gloucester what their rights are as people of this country.  Most people would be hard pressed to understand it these days thanks to all the years of brainwashing by the mass media.  Although you may understand the words, you won't understand the meaning or how it applies to you.  Now that is very sad and why American freedoms are being taken away at lightening speed.  You are giving them up without even a fight. 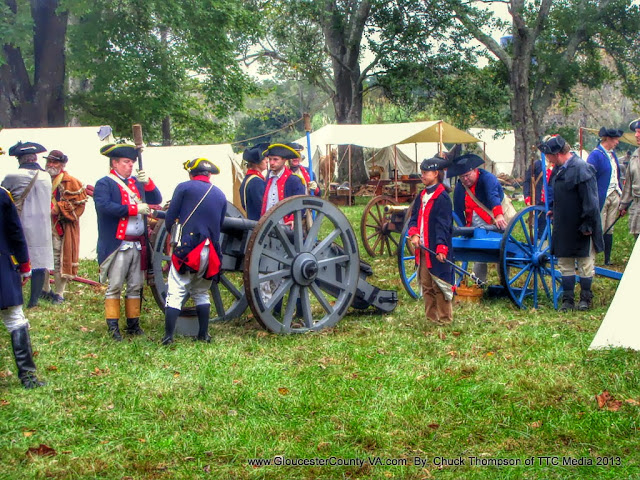