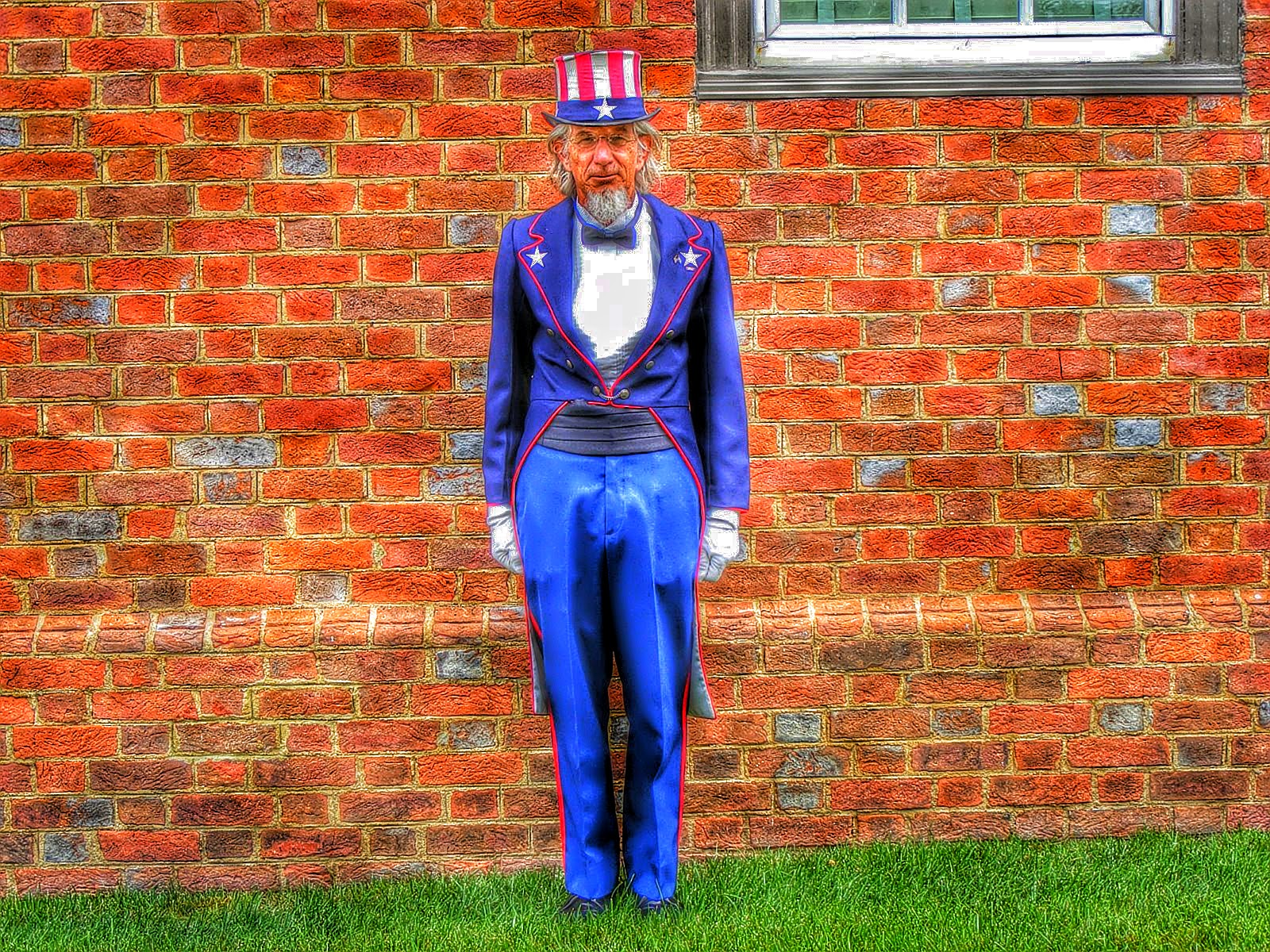 Here is an interesting look back in time about constitutional law and an early interpretation of the 16th Amendment.  Now the real question one has to ask, is the 16th Amendment itself legal?  According to earlier Amendments to the Bill of Rights, not in our opinion.

Here is a look at the 16th Amendment;

The Congress shall have power to lay and collect taxes on incomes, from whatever source derived, without apportionment among the several States, and without regard to any census or enumeration.

The enumeration in the Constitution of certain rights shall not be construed to deny or disparage others retained by the people.

These two Amendments would seem to be in conflict with each other yet they have never been argued.  Now the legal arguments surrounding the 9th Amendment shows that it's so ambiguous as to not really be understood.  Well, who really understands the 16th Amendment?  Who gave Congress the power to create such a drastic Amendment?  What it really says is that Congress can take all of your money at any time and for any reason.  There is not one single control in there to stop a 100% confiscation of anyone's money.

Now what is the definition of enumeration?

1: to ascertain the number of :
2: to specify one after another :

Link to the Merriam-Webster online dictionary.

In a Constitutional Republic Democracy, the will of the people, through elected representatives, is how laws and or rights are created and passed.  If you ever look up the history of the 16th Amendment, this process did NOT take place.  Instead what you will find, based on our own research, is that the 16th Amendment was railroaded through in violation to the US Constitution, against the will of the people.

So complain all you want about billions of dollars to trillions of dollars going to bailouts or other countries for whatever reason, you allow it everyday by refusing to look at the reason why this is done and sitting back being entertained by; whatever.

Now here is a video that is over the top, but has a very good message.  We do not agree with many areas of it, but it makes very valid points in many areas.  You can't sit back and think that there is nothing you can do.  One person can and does make a difference.  Each person acting towards what is right and in the best interests of society as a whole can make a world of difference.  Anyone can argue who determines what is right.  Let them argue it.  Those people do nothing but argue points, and do nothing else with their lives, so ignore them.

Here is some information that you might want to check out but not follow.  The woman in this video eventually went to prison.  She had the wrong argument even though she was on the right trail.

As we said, here is the information about her going to prison.  Now do we recommend people not pay taxes?  Can you really afford not to?  In all honesty, we need someway to finance a fair and Constitutional government, we just need to fix the system.  We can't do that as long as we keep the same chumps in office term after term and chumps that are worse than the chumps already in have to stop running not giving anyone a choice.