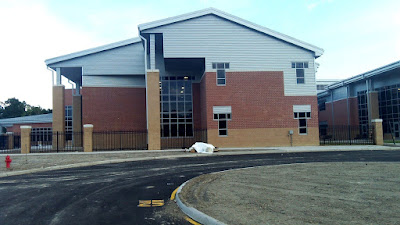 Once you are done gagging on the self grandiose nature of this release from the governor's office, please watch the video below for the truth about public education.

CHARLOTTESVILLE – The Virginia School Board Association (VSBA) today honored Governor Terry McAuliffe with the 2017 Legislative Award of Excellence for his tireless advocacy for Virginia public education, through his work to help struggling school divisions, his continual commitment to funding for public schools, and his efforts to veto legislation which would have undermined the commonwealth’s public schools.

“Virginia’s economic prosperity is inextricably linked to our world-class public schools,” said Governor Terry McAuliffe. “I appreciate the Virginia School Boards Association’s continued partnership in improving student outcomes and investing in our future. Together, we are transforming the way we approach education in the 21st century and creating a foundation for long-term success.”

The annual VSBA Legislative Award of Excellence has recognized individuals’ work on behalf of public education and the VSBA since 1985.

“The VSBA is honored to present Governor McAuliffe with the VSBA Legislative Award of Excellence”, stated VSBA President Robert Hundley, Jr.“Governor McAuliffe has demonstrated his continued support of public education through legislative deference to Virginia’s local school divisions. His administration has partnered closely with VSBA creating innovative accountability measures, recognizing teaching excellence and providing an equitable allocation of resources allowing the students of the Commonwealth to receive a relevant and dynamic 21st Century public education.”


Normally we stay away from Info Wars videos, but this one is an accurate presentation of our present educational system.  Or, what is being called education.  I have nothing against the teachers who have and continue to be brainwashed into furthering the nasty agenda of the collectivist mindset, nor do I have anything against the folks at the local school board.  I am against what they are all forced to follow under and put forth .  It is not a locally run system.  It is a Federally run system and only has the guise of local control.

I highly advocate for pulling your children out of this system as fast as possible.  No good is coming from it.  It is not education but instead, full indoctrination.  Sending your children to school is the full destruction of what remains of this nation now as we know it.  Do not be a willing part of this destruction.  Private schools are not a better choice nor is online education.  Start from scratch.  It's never to late to pull your children out.

RICHMOND – Governor Terry McAuliffe announced this week the release of a Virginia advertising section that appears in the 2014 Forbes 400 magazine issue. The Governor and Mr. Steve Forbes, Chairman and Editor-in-Chief of Forbes Media, hosted an event in New York City to celebrate the advertising section and Virginia’s continued recognition by Forbes.com as a Best State for Business. More than 150 New York-area businessmen and women attended the reception at The Forbes Galleries in New York City.

Speaking about the announcement, Governor McAuliffe said, “It was my distinct honor to co-host a reception with Steve Forbes to celebrate Virginia’s continued recognition as a top state for business, and the release of a special Virginia section in Forbes magazine’s annual Forbes 400 issue. The Commonwealth’s relationship with Forbes Media is long-standing and valuable, and it is gratifying that Virginia’s outstanding business climate is consistently recognized by an objective third party. We look forward to sharing Virginia’s strong business story with an international audience in the special section, and, as we advance our plan for a new Virginia economy, we are confident that the Commonwealth will maintain a leadership position in the coming years.”

“The Governor’s reception with Steve Forbes was a tremendous occasion to really demonstrate to all of the businessmen and women in attendance why Virginia is a great place to do business,” said Maurice Jones, Virginia Secretary of Commerce and Trade. “Forbes Media reaches theworld’s most powerful people, and we look forward to the Virginia section targeting this audience to promote our business costs, labor supply, regulatory climate, economic climate, quality of life, and economic growth prospects.”

“Virginia has many attributes that make it attractive to business, and it is my pleasure to showcase this leading state within the pages of the Forbes400 issue. Virginia's profit-friendly environmment and economic development program are models for success,” said Forbes. He went on to add, “Governor Terry McAuliffe is the Derek Jeter of economic development.”

Forbes Media is a media, branding and technology company that today reaches approximately 75 million people worldwide with its business message through print, digital, TV, conferences, research, social and mobile each month.  Publications include Forbes magazine, a leading business magazine with a circulation of more than 900,000 in the U.S. Other publications include Forbes Asia, Forbes Europe, ForbesLife, a luxury lifestyle publication, and Forbes licensee editions published in over 30 countries.  Forbes.com, launched in 1996, reaches almost 60 million unique visitors (according to Google Analytics).  The company’s growth has also been fueled by new brand extensions, including conferences, real estate, education, financial services and technology agreements. 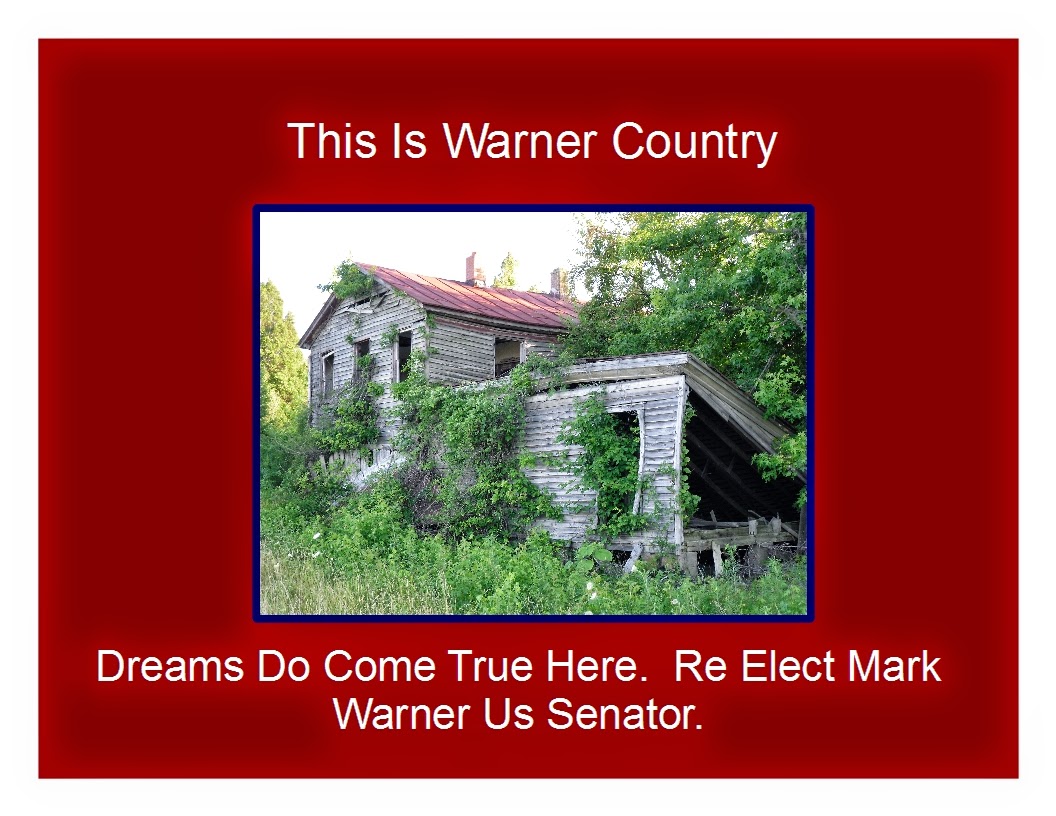 New York is set to legalize medicinal marijuana as Governor Andrew Cuomo has reached a deal with lawmakers on the Compassionate Care Act. The bill's regulations are more conservative than the lax rules of other states who have legalized cannabis for medical purposes. Specifically, it only allows people to vaporize the drug, or to consume it in food while restricting them from smoking it. Additionally, only certain diseases will qualify for prescriptions. We take a look at the bill and why many supporters are calling this a historic victory, in this Lip News clip with Gabriel Mizrahi.

Newport News Victory Arch (Photo credit: Wikipedia)
Today Governor Terry McAuliffe announced his appointments to the boards that govern Virginia’s higher education system, including the Boards of Visitors for Virginia colleges and universities, the Virginia State Board for Community Colleges and the State Council of Higher Education for Virginia.

“Virginia’s higher education system is one of the best in the world and a cornerstone of our economic future,” said Governor McAuliffe. “As I spoke with each of these appointees I urged them to use their positions to help manage our colleges and universities prudently, to find cost efficiencies in order to keep tuition rates as low as possible and to embrace innovation in order to prepare every Virginia student to compete in a 21st Century economy.”

The Governor’s appointments to Virginia’s college and university Boards of Visitors and higher education boards are below: