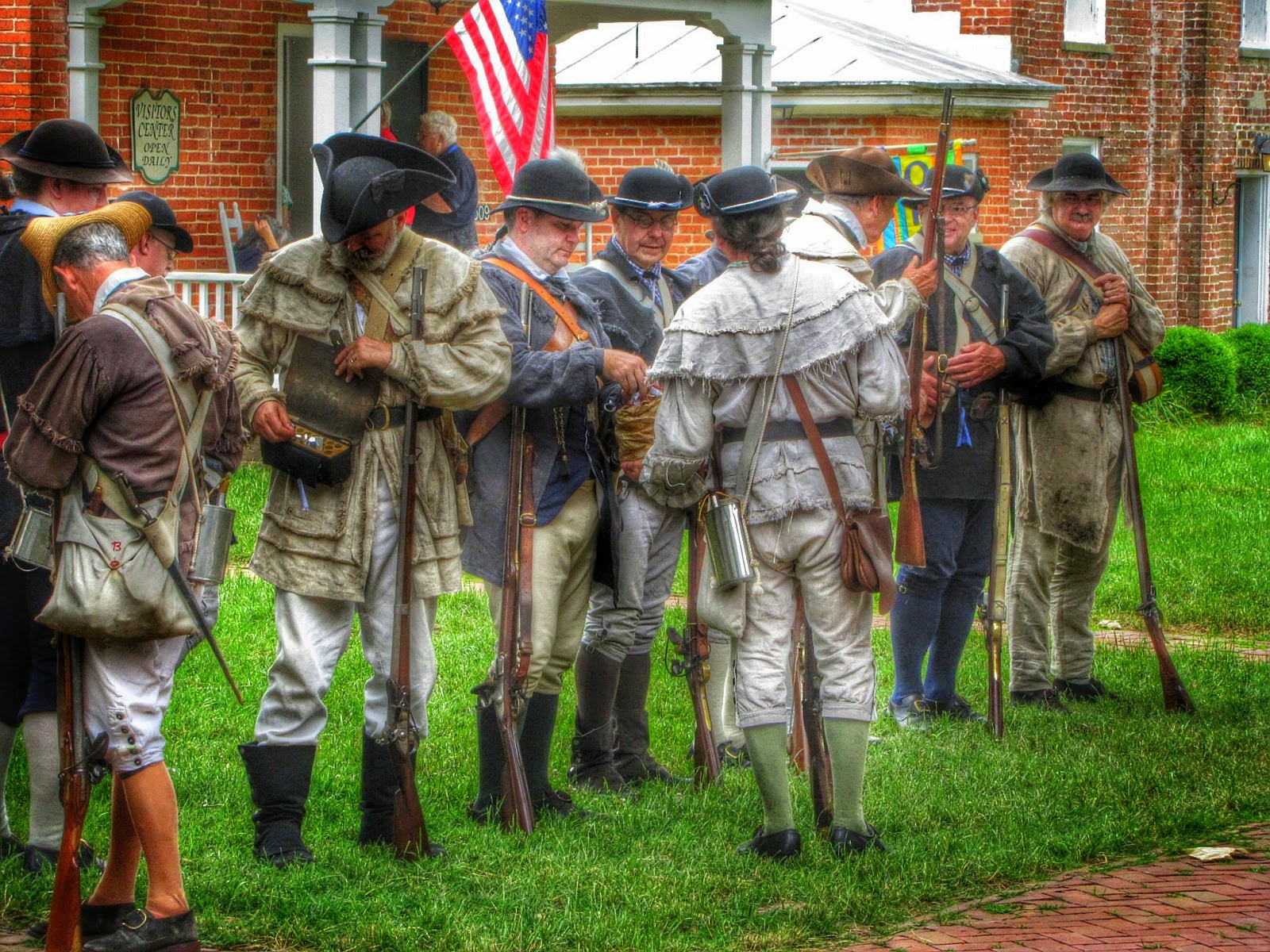 $200,000 Donation Made on Behalf of Gloucester Tax Payers Did you know they did that??
I recently posted an opinion calling for the abolishment of the Economic Development Authority of Gloucester County, Virginia (EDA).  In my opinion I commented about the EDA focusing the majority of its efforts on supporting the interests of a select few individuals and a few nonprofit organizations like the Gloucester Main Street Association, the Gloucester Community Foundation and the Main Street Gloucester Preservation Trust.  Another nonprofit organization that can now be added to the list is the T.C. Walker and Woodville/Rosenwald School Foundation (Woodville Foundation).  During our research we found the following information and more about the Woodville Foundation at: http://woodvillerosenwaldschool.org/foundation/
Foundation
The T.C. Walker and Woodville/Rosenwald School Foundation (the “Corporation”), as a Virginia nonstock corporation with a mission to receive, maintain and administer assets in perpetuity exclusively for charitable and educational purposes relating to the African American experience, including but not limited to the legacy of Woodville School, and Rosenwald Schools generally, and the contributions of T. C. Walker and other notable African Americans in Gloucester County, Virginia, filed Articles of Incorporation with the Virginia State Corporation Commission (the “SCC”), on May 22, 2012.
Foundation Members:
Warren Deal, Ann Burruss, Charles Records, David Peebles, Wes Wilson, Fred Carter, John Spencer, Kay James, Dorothy Cooke, Leola Travis, Charlie Banks
Officers:
Mr. Warren Deal, President, Ms. Ann Burruss, Vice-President, Mr. Charles Records, Secretary and Mr. David Peebles, Treasurer
Steering Committees:
Property Steering Committee
[Dr. Wes Wilson, Mr. David Peebles]
Purpose: develop a plan, schedule, and cost to present to the foundation to 1) secure and stabilize the Woodville School and maintain it against further degradation; 2) maintain the property and grounds until it is preserved.  Implement the plan as approved.
Preservation Steering Committee
[Mr. Fred Carter, Mr. John Spencer, Mr. Charles Records]
Purpose: develop a plan, schedule, and cost to present to the foundation to 1) preserve the school and property in its 1923 form; 2) adapt/modify/improve the property so that it is accessible by the public and be made available for the purposes discussed at the retreat. Implement the plan as approved.
Education and Outreach Steering Committee
[Ms. Kay James, Dr. Leola Travis, Ms. Ann Burruss, Dr. Dorothy Cooke]
Purpose: 1) gather, compile, and preserve all history pertinent to the Woodville School specifically and the Rosenwald Schools in general; 2) create educational and interpretive material to interpret the Woodville School both pre and post preservation status; 3) create publicity, including a speaker’s list, to actively raise public awareness of the foundation and its mission; 4) identify and explore tangible uses of the building in all its stages that meet the purposes discussed at the retreat.  Implement the plan as approved.
Financial Steering Committee
[Mr. Charlie Banks, Mr. Warren Deal]
Purpose: 1) develop an operating budget; 2) develop a preservation budget; 3) develop a capital improvement budget; 4) develop a funding plan of solicitation, grants, etc to fund the respective budgets; 5) assist the board in identifying and engaging partners in all aspects of the foundation’s work.
Now doesn’t all of that seem so impressive?  Maybe it does, but the question the citizens of GloucesterCounty should be asking the local governing body is; what will the property and the schoolhouse do forGloucester’s economic stability and development?  Normally one would not ask such a question about a private organization that “appears” to be funded only by private donations and grants, but in this instance the question certainly needs to be asked because the tax payers of Gloucester County have already donated more than they know.
As it turns out, the property and schoolhouse the Woodville Foundation focus their attention on were purchased by the EDA in 2012.  According toGloucester County real estate assessment data;Gloucester County purchased the property and schoolhouse from David Peebles for $200,000.  The data further reveals the property and schoolhouse being assessed at only $85,000 at the time of sale.
As a comparison we looked at the dynamics of Dr. Walter Reed’s birthplace, a historically preserved dwelling and property located on Hickory Fork Rd. in the Belroi section of Gloucester.  The private foundation that takes care of Dr. Reed’s birthplace owns the dwelling and property.  We also offer the Main Street Texaco service station as an example of a "so called" historic location that is also owned by a private foundation.  In these two instances citizens with a desire to donate too such a cause do so of their own free will.  In the instance of the Woodville Foundation $200,000 was donated for a purpose that does not promote the health, welfare and viability of the citizen funded EDA and was done so without the citizens’ knowledge and consent.  Can the tax payers in Gloucester claim their share of this donation when filing their taxes?  Probably not.  I agree with Gloucester Supervisor Phillip Bazanni; "Gloucester County needs to stay out of the real estate business."
Believe it or not, there is more to share about the EDA of Gloucester County, Virginia.  We will soon share what we have discovered about a house purchased on Greate Road at Gloucester Point and how it relates to the planning commission’s attempts to obtain the entire Waterview Subdivision and other property at Gloucester Point.
Kenneth E. Hogge, Sr.
Gloucester Point, Va.