Federalist Papers No. 29. Concerning the Militia 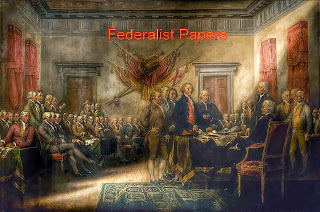