Gloucester Board of Supervisors Sept 2, 2014 meeting Open Letter to the Citizens of Gloucester County Virginia 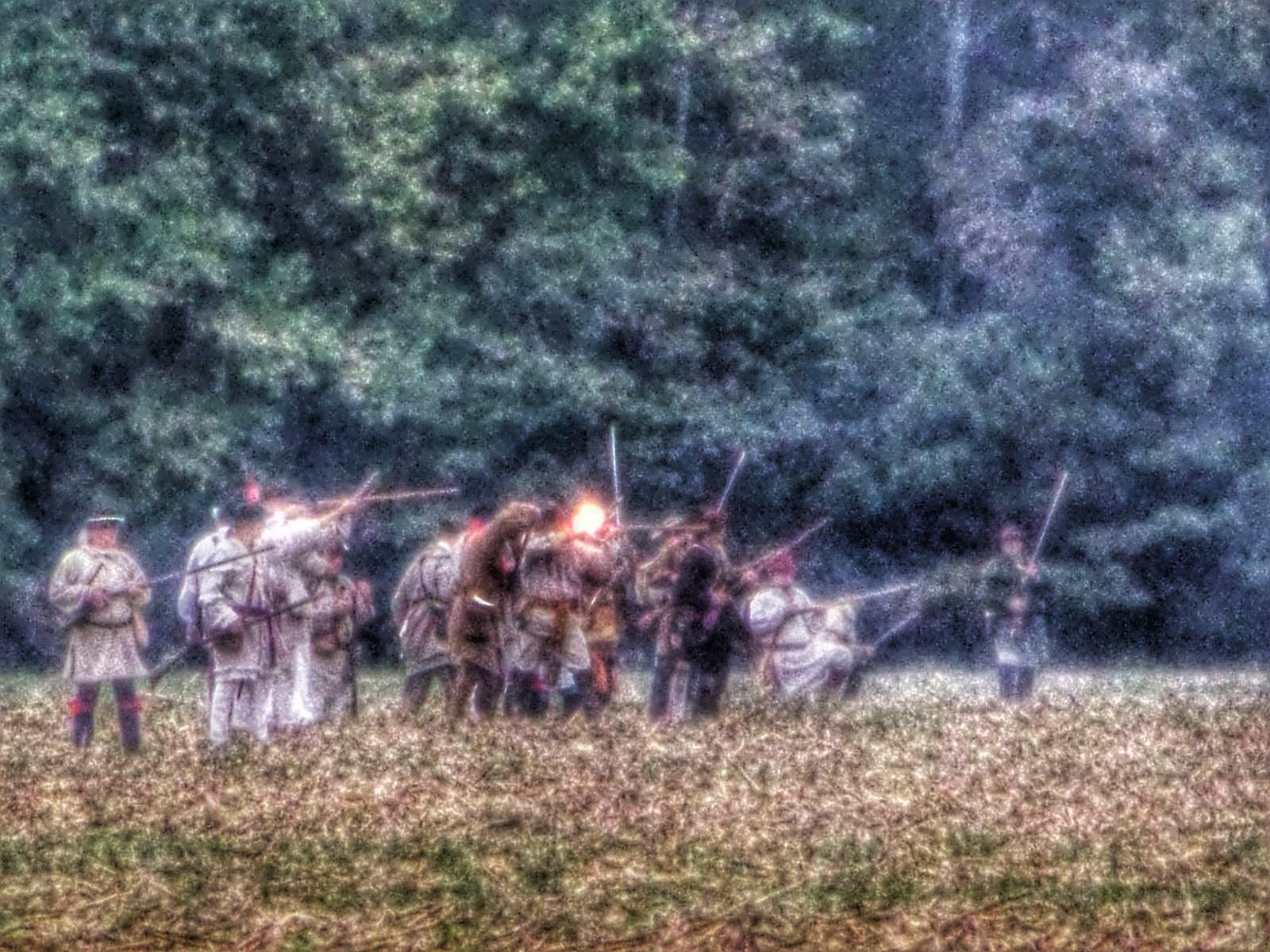 Your meetings seem to get more interesting overtime.  Unfunded mandates are not in the interest of "We the People."

Can anyone show me in the US or Virginia Constitution where you can take property from the landowner without compensation?

If you have not seen this meeting it is available on Mr. Thompson’s website.  I cannot do justice to what was shared in the meeting.  But here are a few highlights to wet your appetite.

I have heard the supervisors talk about unfunded mandates in past meetings and they do not like them.  Yet they take our property without compensation calling it 17 Corridor Overlay or some such rule.  Not only do they restrict our use of our property, they make us put in plants and fences at our expense and tax us additionally for the improvements. Where in the US or Virginia Constitution is this legal?  I believe our government is a democratic Republic not national Socialist.  I do not care that all levels of government are doing it lead by example showing we are a democratic Republic.

How did the 17 Corridor rules prevent Lighthouse Worship Center from getting hit by a car?  I have traveled all over the US and I have seen buildings closer to the road than Gloucester allows and there are no issues.  Signs are also allowed in locations where they follow the  rule of law and not mob rule and they have no problem keeping businesses there and profitable.  Go figure!  I have also seen more damage to buildings with lower speed limits where the buildings are further from the road.  Your rules are not showing you are business friendly, but that you want to be a bed room community.

Speaking of national Socialist, in my opinion Mr. Chriscoe it appears by word and deed during the meeting you are more a member of the national Socialist party and not the Republican Party.  Not to worry all of the other board members appear to want to join the Socialist-party also by voting to keep the 17 Corridor rules with the new name.  I know you removed some of the restrictions; show me in any document other than Communist or Socialist rules where you can take property without compensation?  You wonder why people are not coming to Gloucester to start a business?

I am not a lawyer and cannot give legal advice.  Our founding fathers used common sense and Christian scripture when establishing our founding documents.

P.S.  Are the rumors true about the natural gas?

"[I]t is not by the consolidation, or concentration of powers, but by their distribution, that good government is effected. Were not this great country already divided into states, that division must be made, that each might do for itself what concerns itself directly, and what it can so much better do than a distant authority." --Thomas Jefferson, Autobiography, 1821

"What is a Constitution? It is the form of government, delineated by the mighty hand of the people, in which certain first principles of fundamental law are established. The Constitution is certain and fixed; it contains the permanent will of the people, and is the supreme law of the land; it is paramount to the power of the Legislature, and can be revoked or altered only by the authority that made it." --William Paterson, VanHorne's Lessee v. Dorrance, 1795 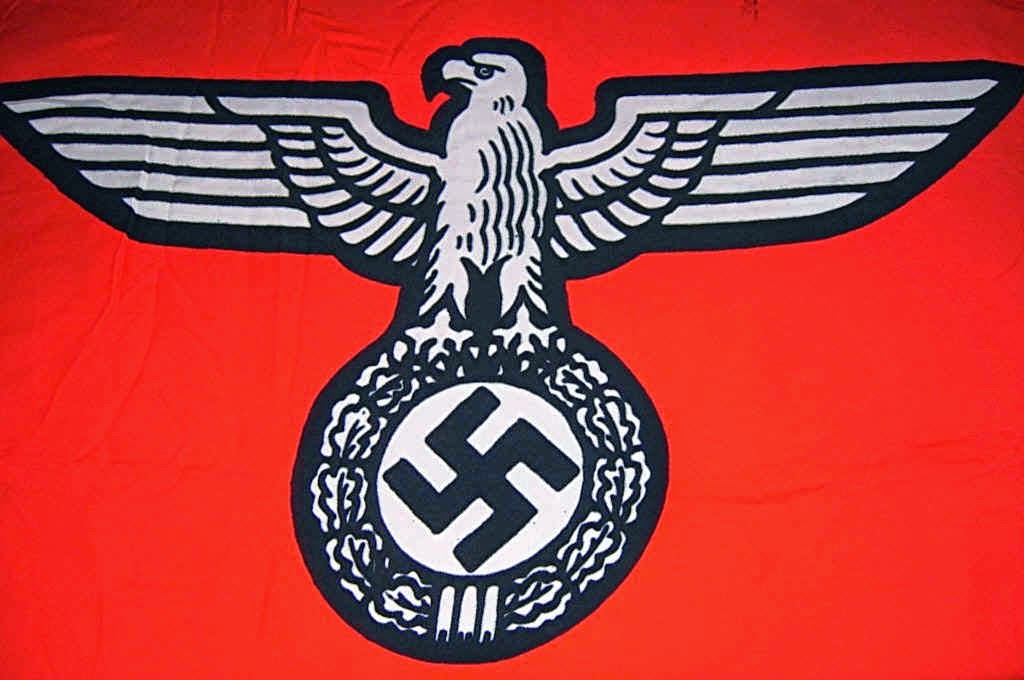 Our Notes:  Regarding the question about natural gas our guest writer is referring to, there is a great deal of speculation regarding a very substantial underground reserve of natural gas throughout the Northern Neck region.  We are presently working with a number of engineers investigating this and so far it has in fact been confirmed that there are very substantial natural gas reserves in this region.  We know for a fact that one engineer is actually looking at Gloucester County to determine if and or at what level there are natural gas reserves underground here.  Speculation is going around that some of the FEMA property that is being bought up here in the county, properties we have checked and that were bought, but neighbors say never flooded at anytime, might have been bought with this knowledge.

If this is the case, we have to ask the question why Ingles is looking to develop his 1,000 plus acre property across from the new Page Middle School?  Will he remove mineral rights from the sale of the various lots that get developed?  A development partially financed by your tax dollars to go into his pockets?  Did he miss the information about the potential of the natural gas reserves in this area?  We are looking into a number of the FEMA purchased properties in this area and we are coming up with a lot of very disturbing questions.  That is another story however we will be covering very soon.