What is the Real Deal About our Economy 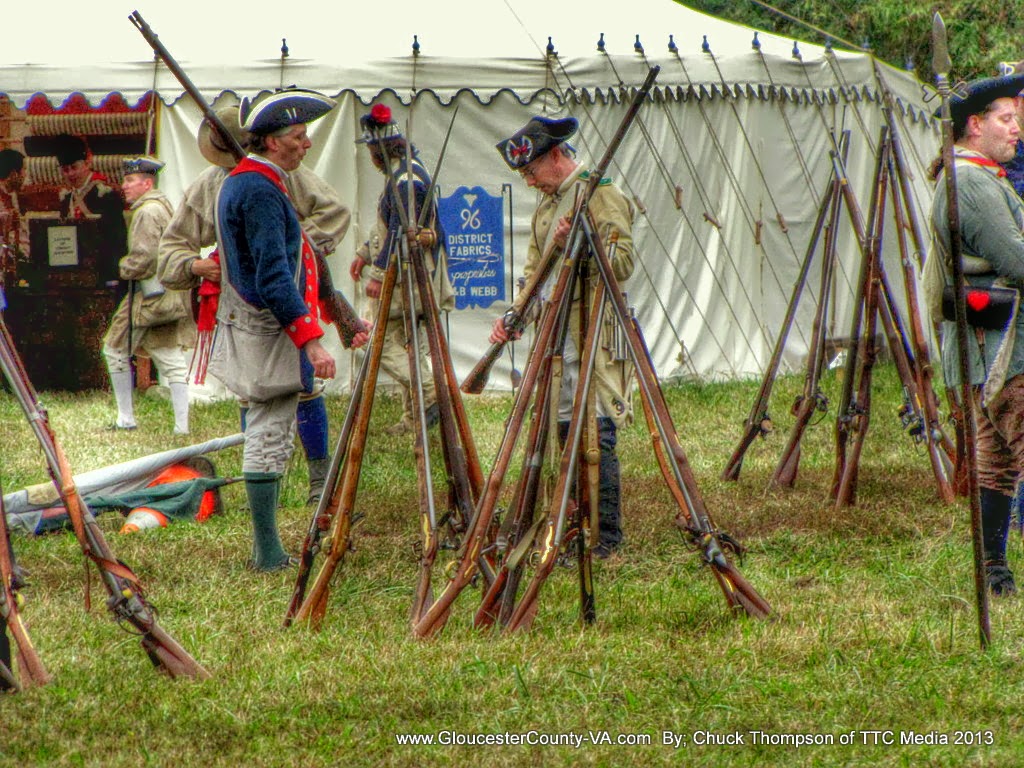 Do you have a problem

· when you call a tech or service department agent and can’t understand what they are saying?

· that your income is not keeping up with rising prices?

· with finding goods that have been made and packaged in America?

and don’t last nearly as long?

The trade pact NAFTA has contributed to all of these things. Indeed, it has led to lower wages, job losses, outsourcing, and even a loss of American sovereignty. Trade pacts such as NAFTA are regional arrangements that are foreign governing bodies that take control over not just trade but also regulations that have nothing to do with trade. For example, the proposed Trans-Pacific Partnership (TPP) has only 5 chapters of the 29 that actually deal with trade.

Is there a precedent? The once sovereign nations in Europe joined the EU (European Union), having been sold on the premise that it would be good for their economy. History has proved otherwise. Today the EU rules supreme at the expense of the individual nation’s sovereignty and their economy is in dire condition – near collapse.

For more information, go to www.thenewamerican.com and type "trade pacts" in the search window.

We can prevent further damage to America by preventing more free trade pacts from being passed. The Trans-Pacific Partnership and the Transatlantic and Investment Partnership are on the launching pad. Our legislators are being lobbied for them now in anticipation of bringing them up for a vote at the most advantageous time – quite possibly during the upcoming lame duck session.

We need to get a commitment now from our legislators that they will vote against these pacts. You can help by contacting your legislators.

Here is a sample letter:

The TPP and TTIP agreements should be opposed because they are detrimental to our economy and would lead to the eventual economic and political integration of the United States with eleven or more Pacific Rim nations and the European Union (EU). The example of how 28 formerly independent European nations lost their national independence through a series of free trade agreements to the new supranational government, the EU, shows
how this would happen for the United States.

Will you commit to vote NO on all such free trade pacts as TPP & TTIP?

Thank you so much for helping !