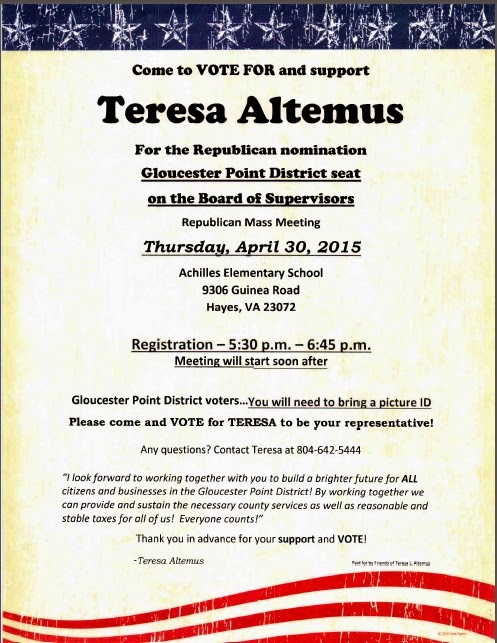 If you can not read the above flyer, you can click on it and blow it up. 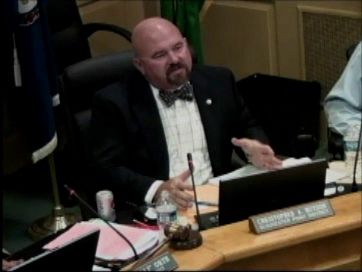 Get out the vote!
If you fail to pick one then you have no complaint when the wrong one gets elected. 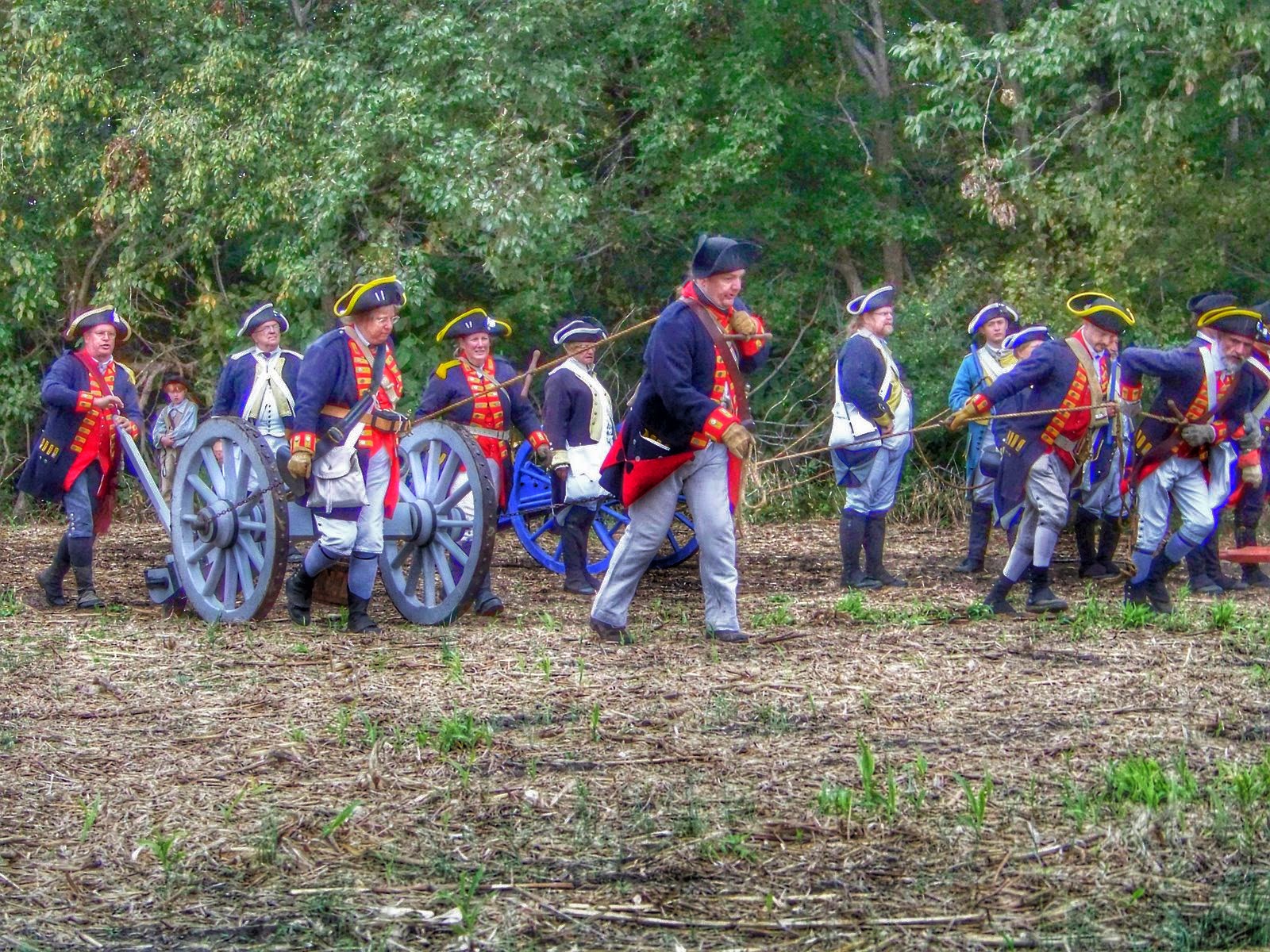