Are Teachers In Gloucester, Virginia Being Paid Enough? 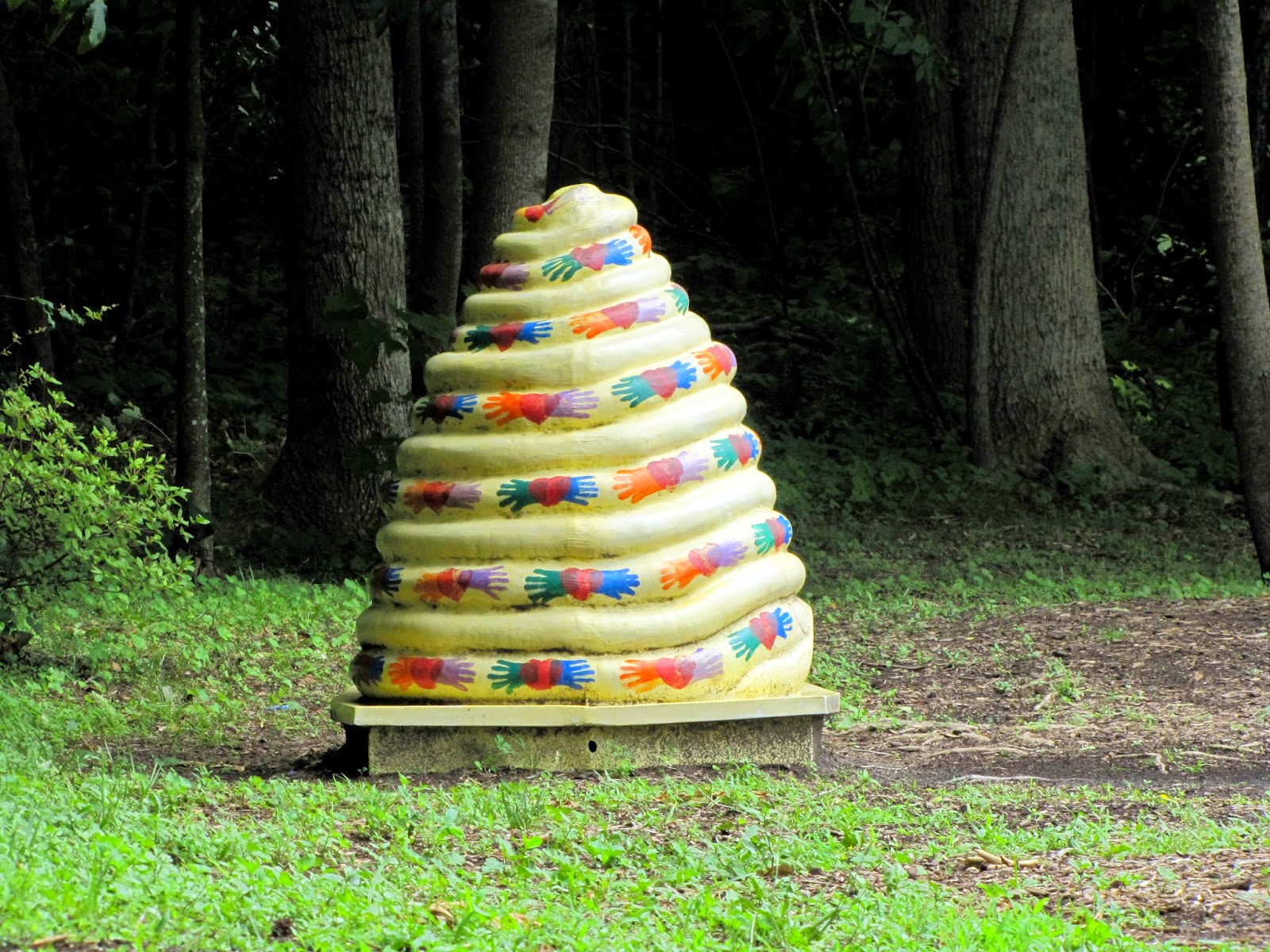 What are the real facts about this claim?  From the looks of it: teachers are paid above a living wage.  For years it was always claimed that teachers were not being paid enough money and that what they were being paid fell below or at best was just barely a minimum living wage.  A living wage has nothing to do with minimum wages in general.  A living wage in the present economy is about $45,000.00 per year.  Anything above that level allows a better standard of living.

The present pay for teachers in Gloucester is an average of over $49,000.00 per year which is above the $45,000.00 level allowing for an above minimum living wage for their positions.  Assistant principles and principles in my view are way overpaid for their positions exceeding $86,000.00 for the average Principle here in Gloucester and above $60,000.00 for assistant principles affording comfortable living wages for these folks.  If they are not making it on those salaries, then they have serious cash management issues they personally need to address.

School programs have all been cut to bare bones while pay for teachers, assistant principle, principles and the tremendous bloat of administrative personnel runs rampant.  It has now become more advantageous to work in the public sector than to work in the private sector.  A complete inversion of the way it used to be for well over a century.

The above information shows where we got our numbers from used in this article.  So the next time you hear anyone complaining that teachers are not being paid enough and that the school board needs more money, you need to stop and ask a lot of questions.  Who is making the claim?  Why are they making that claim?  What is that claim based on?  How are they justifying those claims?

When it comes to playing with numbers: anyone can play with the figures to make them say anything they want them to say.  I can always justify why I do not have enough money at anytime for any reason.   The bigger the budget the easier it is to create the claim of shortage to meet the budget.  Inflating a budget is a very easy trick to pull as well.