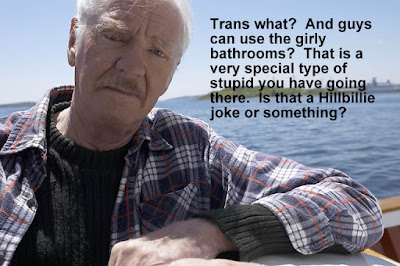 A Federal Court of Eastern Virginia has ordered the Gloucester school board to allow Gavin Grimm to use the male restroom.  Now, sorry I really do not care if anyone is offended by my views here, Gavin is a little whiny transvestite.  What this so called transgender stuff is no one really knows.  It's something new that was made up to upset the balance of decent society.  (I can hear the rants now coming from some claiming human rights).   Transgender, cleaning up the word, transvestite.

I am seriously wondering if the judge who made this careless decision is willing to share his bathroom with little girls? Or is that the reason this decision was made?  The judge?  Robert G Doumar.  A questionable judge based on others experience with him.  Here is one of his ratings.

Comments:
This is one of the worst judges in America. He screamed at highly qualified experts, his mood changed by the hour, he did not give fair treatment to both sides - allowed one party to use demonstratives but not the other, did oustide research on his own to decide the case. If he was a good judge once, he is not now and should get off the bench. I was warned about him before but had no idea he would be as bad as he was.

Source link is above for the above copied rating on this judge.  Might be on too many medications and is having issues keeping his temper? 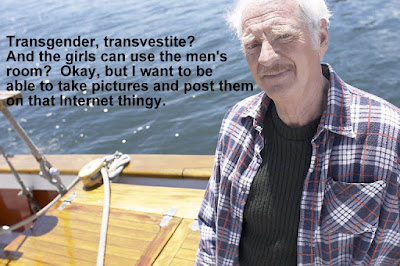 This is not about human rights.  It's about giving extra rights to what some will call perverts.  This is the kind of crap one gets in a secular society.  You can challenge anything and everything for any reason at any time.  But marrying more than one woman is illegal in this country?   Why is that exactly?  So when will Bob, Steve, Robin and Joan all be allowed to inter marry each other and live at Bob's mom's house?  One big happy family?  Don't forget to allow them to marry the dog on top of all this.

It's not going to far when we already have gone to far.  Best bet now is to pull your children from the local schools or pervert your children.   Well, why not just marry them off to that judge?  Let him take care of your children.  Oh, but you have to pay their support though. 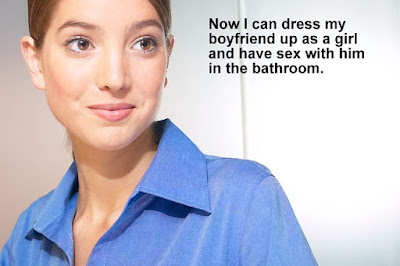 There is nothing Constitutional about perversion. We had a republic but we allowed it to be stolen from us as Benjamin Franklin predicted.

I doubt our public officials have the guts for it, but they should ignore the judge's order, and demand that the judge go through a psychiatric evaluation based on feedback from the public on a public forum.  That might not be grounds, but I have seen psychiatric orders given on less from the courts. 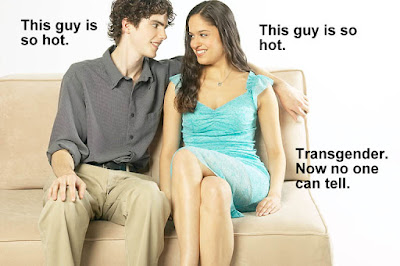 In the event our public officials just go along with that order, then as already given, it is my opinion that everyone who finds the order offensive should pull their children from the school and it is a Constitutional legality to refuse to pay taxes based on refusing to fund government that no longer serves your interest.  Problem is that courts no longer follow the Constitution and will lock you up anyway in violation of the Supreme law of the land.  These days the law is whatever the judge feels like the law should be and based on who is paying the most to make sure a certain agenda is followed.  Again, my opinion based on what I have seen in many courts.  Not all judge's are bad and not all courts are corrupt.  But the number of courts and judges who are corrupt is growing, not shrinking.

Liberty cannot be preserved without a general knowledge among the people, who have a right, from the frame of their nature, to knowledge, as their great Creator, who does nothing in vain, has given them understandings, and a desire to know; but besides this, they have a right, an indisputable, unalienable, indefeasible, divine right to that most dreaded and envied kind of knowledge, I mean, of the characters and conduct of their rulers. Rulers are no more than attorneys, agents, and trustees, of the people; and if the cause, the interest, and trust, is insidiously betrayed, or wantonly trifled away, the people have a right to revoke the authority that they themselves have deputed, and to constitute other and better agents, attorneys and trustees.  (John Adams:  1765). 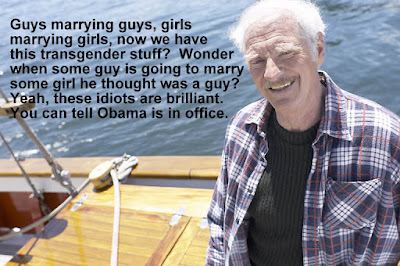