If you are wondering what is really behind Gloucester's involvement with the FEMA sustainability programs, the above video can help with many of your questions.  Problem is, it also answers a lot of questions we are seeing in Gloucester, Virginia government including the school board.  This is a must see video for anyone who keeps scratching their heads when they watch the Board of supervisors meetings or the School Board meetings.  Now you will have a much better understanding.

This is one of the books the speaker in the above video talks about.  We have one of the others but it's in 19 parts and have to be uploaded in those 19 parts.  This is going to take time but it will be worth it based on the information the book contains.  It shows that we are in the middle of exactly what she is speaking of.

So is agenda 21 real?  Dig through the evidence and determine for yourself. 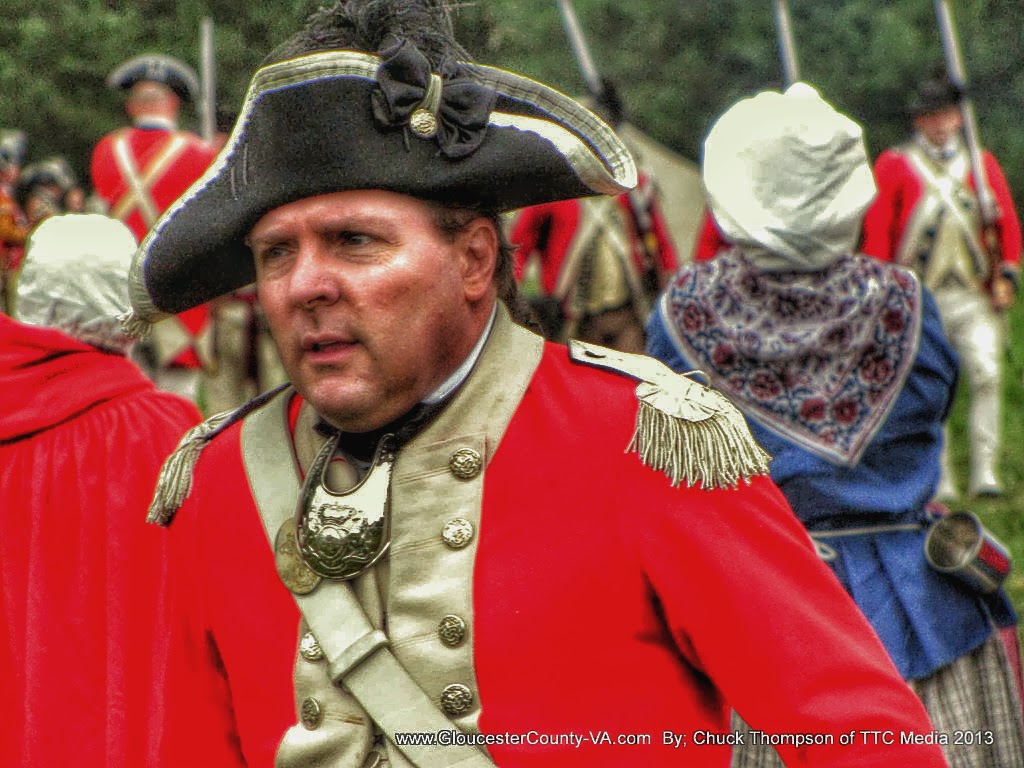 Russian Forces to Provide “Security” At US EventsFEMA signs deal with Russian Emergency Situations Ministry to “exchange experts”
Paul Joseph Watson Infowars.com July 1, 2013As part of a deal signed last week in Washington DC between the
Russian Emergency Situations Ministry and FEMA, Russian officials willprovide “security at mass events” in the United States, a scenariothat won’t sit well with Americans wary of foreign assets operating onUS soil.According to a press release by the Ministry of the Russian Federationfor Civil Defense and Emergencies, US and Russian officials met onJune 25 at the 17th Joint U.S.-Russia Cooperation Committee onEmergency Situations.In addition to agreeing with FEMA to “exchange experts during jointrescue operations in major disasters,” the Russian EmergencySituations Ministry will also be providing “security at mass events”in the United States.This suggests that events designated as “National Special SecurityEvents” by the Department of Homeland Security, which include theSuper Bowl, international summits such as the G8 and presidentialinaugurations, will now rely partly on Russian authorities to providesecurity.The meeting last week also agreed on the conclusion that US andRussian emergency authorities will increase their co-operation, “inorder to respond efficiently to all kinds of disasters.”The use of foreign troops or other officials in a law enforcementcapacity providing “security” inside the United States is illegalunder Posse Comitatus. Capt. William Geddes of the U.S. Army Reserveacknowledged last year that it is against federal law to use US troopsto conduct police patrols, despite the fact that such occurrences arebecoming increasingly common. The use of foreign troops is an evenmore clear cut violation of Posse Comitatus.Last year we reported on how Russian troops were invited to the US aspart of a Fort Carson, Colorado drill focused around anti-terrortraining. Aside from learning how to target terrorists in America, theRussian soldiers were also out in the local community attending abaseball game in Colorado Springs.As Mac Slavo writes, “Rumors have circulated for years about thepossibility of foreign troops being deployed on U.S. soil in the eventof a widespread declaration of a national emergency. For quite sometime there have been anecdotal reports to support the claim that theU.N., Russia and other nations would be used in a policing capacityshould some critical event befall our nation.”“The fear should such a scenario take place has been that thesesoldiers would act under the banner of their own flags, ignoring thefundamental protections afforded to our citizens, leaving Americansunder the jurisdiction of people who don’t speak our language orrespect our fundamental rights to self defense, to be secure in ourhomes, and to be presumed innocent in the eyes of the law.”Concerns about foreign troops being used on US soil have lingered eversince the release of State Department Publication 7277, which is ablueprint for the harmonization of US and Russian forces under aframework of United Nations-led global government.Back in 2008 it was also reported that US and Canadian authorities hadsigned an agreement that would pave the way to using each other’smilitaries on both sides of the border “during an emergency”.Alex Jones has documented foreign troops being trained on U.S. soil todeal with “insurgents” since the late 1990′s as part of “urban warfaredrills”.Back in July 2010, our reporters covered the Operation Vigilant Guardexercises in Chicago which involved Polish troops training alongsideU.S. National Guard troops in drills focused around raiding terroristsand drug dealers.According to SFC Mark Ballard of the Illinois National Guard, thePolish forces were “integrating into some of the civil military unitsthat are participating in this exercise” as part of Illinois’partnership with the Republic of Poland, a relationship based around“integrative training” and blending military and civilian forces inthe event of a national emergency, as well as making this process ofintegration with foreign troops more “visible”.

http://www.infowars.com/russian-forces-to-provide-security-at-us-events/  Link back to original story.

You change the system by forcing the system to not be supported by anyone.  This is the most effective weapon.  Take away all funding support and force those with the most to lose, to change the system.  Otherwise it's business as usual.  It's all part of the one world order.  A one world order would not be bad if it were not totalitarian, but the one world order that is coming is totalitarian.  Your voice will mean nothing.  We have covered on this site how you are not even allowed to voice your opinions these days without some sort of backlash.  It's going to get worse unless you are willing to change it from the inside now.

BY ALICIA A. CALDWELL ASSOCIATED PRESS

WASHINGTON (AP) -- "The zombies are coming!" the Homeland Security Department says.
Tongue firmly in cheek, the government urged citizens Thursday to prepare for a zombie apocalypse, part of a public health campaign to encourage better preparation for genuine disasters and emergencies. The theory: If you're prepared for a zombie attack, the same preparations will help during a hurricane, pandemic, earthquake or terrorist attack.
The Federal Emergency Management Agency hosted an online seminar for its Citizen Corps organization to help emergency planners better prepare their communities for disaster. The federal Centers for Disease Control and Prevention last year first launched a zombie apocalypse social media campaign for the same purposes.
Emergency planners were encouraged to use the threat of zombies - the flesh-hungry, walking dead - to encourage citizens to prepare for disasters. Organizers also noted the relative proximity to Halloween.