Radio podcast from the Wall Street Journal This Morning.  Sound reasons to just leave Facebook and stop using that network altogether.  The main issue in debate for no longer using the service?  Very serious privacy issue and violations.  Yes, Facebook is now invading your privacy without your knowledge or approval.

Who needs to support a company that has no respect for others?  Time to just say goodby. 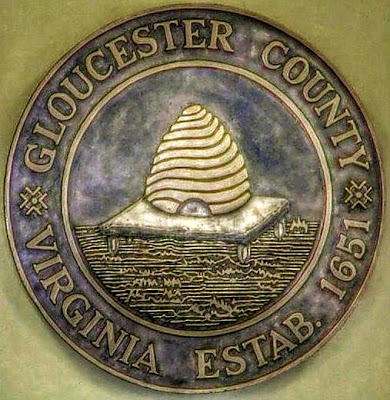 Coupons galore.  We now have one of the largest collections of printable coupons on the Internet.  Pages and pages of them.  Go to our Coupons section located at the top of this site.

We also have coupons at the bottom of this page for Free stuff too.  Now we are aware that the coupons page does have some issues and we are working on getting that fixed if we can, either way, the savings these coupons are vast.

Just another service we are bringing you.  You can search for jobs on this site, download free music, search and find free software, listen to old time radio, watch classic TV and movies, catch all the latest local, state, national and international news, collect world class art, learn more about American history, check local weather, check local, state even world maps, research our free data bases, check on local, state, federal and international laws, dig and find free video downloads of movies and TV shows, read and or download free e-books and comics, and so much more.  We even keep you up to date on health and give you free recipes daily.  What more could you ask for?  (Yeah we know, a faster loading site.  We can't fix that though.  We have tried).

Newhart - The Way We Thought We Were - Classic TV

Newhart, Classic TV here on GVLN.  Season 1 episode 12, The Way We Thought We Were.   George's old girlfriend (Rue McClanahan) visits the Inn and both of them are surprised to see they have both changed greatly.  Catch another episode of Newhart every Tuesday right here on GVLN.

For all the latest news, click on the "Home" button above.
To stay up to date, follow us on Facebook, Twitter, or get email updates daily.
Become a member of this site.  Plus One us on Google Plus.
Always, free music, free art, free e-books and more.

How Many Fake Followers The Most Popular People On Twitter Have?

Ever wonder if some of the most popular people are really as popular as they seem to be?  Is it possible that maybe, just maybe they are not as popular as they would have you believe?  Take a look at this one site that has uncovered fake and inactive followers for some of Twitter's most popular people. Is Lady Gaga nearly as popular as she looks?  No.  47% of her listed following is fake and another 30% is inactive out of 28,445,916 followers.  That;s more than 75% of her listed following.  She still has a very impressive number of real followers, but no where near what is being shown.

Rihanna's numbers are even worse.  With a following of 23,314,400 followers, 48% are fake and another 36% are inactive leaving only 16% actively following her.  Again, the real number is still impressive, but over 84% of her following does not exist.

CLICK HERE to see more percentages on other people and how this has all been calculated.

Is there some company out there that sells fake followers for Twitter?  Buy 1,000 followers on Twitter for only $99.00?  Special for this week only?  Get 100,000 followers for a mere $1,300.00?  Surprise your friends.  Well we have not found a pay for network yet, but we have found a free network that promises to help you grow your following and Lady Gaga is on the list.

Grow your network on Twiends.  Sign in with your Twitter account and from your Facebook account.  Get more followers by adding your account by country and by interests.  Could this be where the fake followers or the drop outs come from?  Hard to say.  Guess it only goes to show, not everything is what it may seem.