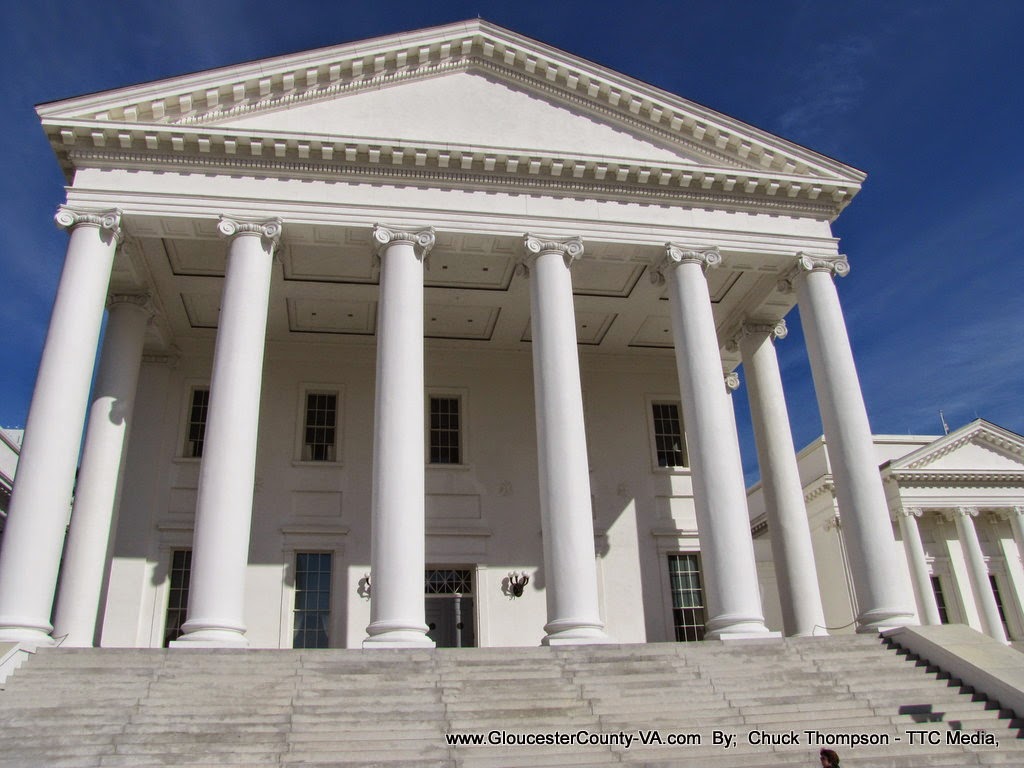 (Everyone Got Stoned Before The Meeting:)


The Governor’s Task Force on Prescription Drug and Heroin Abuse held its first meeting Wednesday, November 12, to recommend immediate steps to address a growing and dangerous epidemic of prescription opioid and heroin abuse in Virginia, with the ultimate goal of improving public safety and public health.

“I want to thank the members of this task force for their commitment to preventing drug addiction, cracking down on drug crimes in the commonwealth and reducing the number of Virginians who die each year from overdose,” said Governor Terry McAuliffe. “These are ambitious goals, but working together we can make this state a healthier and safer place for everyone.”

Task Force Co-Chairmen Dr. Bill Hazel, Secretary of Health and Human Resources, and Brian Moran, Secretary of Public Safety and Homeland Security, welcomed the 29 task force members and thanked them for their commitment. The Task Force, created under Executive Order 29, was signed by Governor McAuliffe on Sept. 26 and is composed of representatives from the Office of the Attorney General, the legislature, and the judiciary, as well as relevant state and local agencies, law enforcement, health professionals, community advocates, and individuals with personal experience with addiction.

“We’re here today because Virginia is in the midst of an alarming increase in heroin and prescription drug abuse, and we have seen a tragic spike in the numbers of overdose deaths and increasing crime resulting from this unrelenting disease of addiction,” Secretary of Public Safety and Homeland Security Brian Moran told task force members. “Your work over the coming months will positively impact the health and safety of thousands of Virginians.”

“It is our goal to get more Virginians who are addicted to prescription drugs and heroin into treatment so they can recover and have the chance for a healthier life,” said Secretary of Health and Human Resources Bill Hazel. “However, we cannot be successful unless we address both the health and public safety issues with a coordinated, collaborative approach.”

They were provided with data detailing the heroin and prescription drug abuse epidemic.

"I hope that some of the great ideas and input generated by local, state, and federal partners at our October summit will be helpful to the Task Force's important work,"said Attorney General Herring. "Between the summit, the innovative work of local agencies, initiatives launched by my office, and Governor McAuliffe's Task Force, it should be clear that Virginia is serious about reducing the tragic number of deaths associated with heroin and prescription opiod abuse."

During the summit, participants identified specific problems and provided recommendations to address problems in their regions.  These recommendations, as well as those developed last year in conjunction with the National Governor’s Association, are being taken up by the five work groups established under the Executive Order, focusing on the areas of Education, Treatment, Storage and Disposal, Data, and Monitoring and Enforcement.

(All other forms of drug abuse are not under consideration at this time so please enjoy!  Also, pay no attention on how these drugs get here in the first place.)