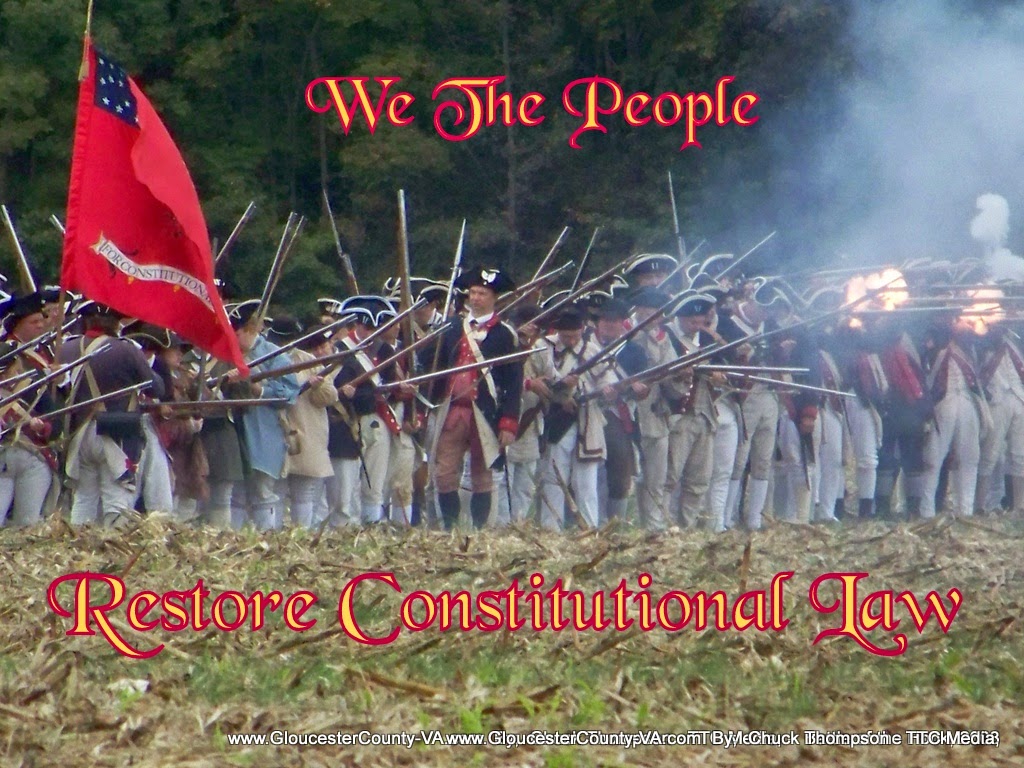 Submitted by:  "We The People".

In general, the BOS must have at least two public discussions about anything they vote on. Don't know if any of you picked up on it or not, but when they had the public hearing on Charles Records' project they had Mr. Records' give his presentation, then Board members asked a couple of questions. That appears to have been public discussion #1. Then they had the citizen comment period for the public hearing. The 2nd public discussion appears to have taken place when Mr. Records returned to the podium and began addressing the concerns raised by the People who spoke. Then Anne Duecy-Ortiz gave a presentation, noting staff recommended approval. As those of you who have been following the BOS meetings know; the issue of changing animal control ordinances was first publicly discussed during the October Board meeting and the public hearing was conducted during the November meeting. Based on the non-questioning, non-analytic and out of character posture the BOS demonstrated during the public hearing; had Mr. Records fulfilled the planning commission's one and only stipulation before the meeting or if none of the adjacent landowners who spoke during the public comment period had not shown up at the meeting, the Board would have certainly voted in favor of the project. On top of all of that, by the BOS combining the two public discussions into one public meeting, they effectively restricted transparency and public involvement.
A couple of questions everyone should be asking are, firstly, why the BOS allowed the public hearing to happen in the first place. The planning commission approved Mr. Records’ proposal on the condition that he resolve issues with adjacent landowners. It seems like County staff would have verified whether or not Mr. Records had fulfilled the planning commission’s requirements before a public hearing date was set. The second question is; why didn’t the BOS question Mr. Records about his proposal in the same manner they have questioned everyone else who has appeared before them with proposals since January 2014?
We The People
Are Watching You Diligently

Why do we even need this project?  High end garden apartments that will cost probably more than a house rental in the area?  We have had restaurants and a bank close doors recently which shows the economy in Gloucester is continuing to fall, not rise.  We already have a large supply of rentals in the area that are not being filled.  Actually this is all out of a playbook called Growing Smart which is produced by a company in Germany and used in localities throughout the world as mandated by the United Nations.  One has to ask, what does the United Nations have to do with local planning?  These days since you have not been paying attention, everything.  Below is that playbook.

Again, this is the United Nations mandating what and or how local government as well as state government is to be run.  Our liberties are being destroyed by these folks as well as our property rights.  Thank a local official next time you see one.  They are all following this playbook very well.  Anyone remember what George H W Bush once said?  It's time for a new world order and we will be successful.  Bet you didn't know that they have been successful and that New World Order is already here and in full play.

You thought you were still living in the USA?  Those days are gone.  We are all living in the UN now.  The USA is nothing but a designation on a map.  Oh, that was all done back in 1992 by George H W Bush in case you didn't know this.