Principles of Liberty # 21. Strong local self-government is the keystone to preserving human liberty.

Political power automatically gravitates toward the center, and the purpose of the Constitution is to prevent that from happening. The centralization of political power always destroys liberty by removing the decision-making function from the people on the local level and transferring it to the officers of the central government. This process gradually inactivates the spirit of service among the people, and they lose the will to solve their own problems. They also cease to be involved in community affairs. They become the nameless and forgotten in the seething crowds of the city and are they are the corrupted faceless puppets that have neither a voice nor a vote.

In Ancient England, local self-government is found in connection with the political and territorial divisions of ten’s to hundreds of boroughs, counties, and shires, in which the body of inhabitants had a voice in managing their own affairs. Hence it was the seed of the Anglo-Saxon constitution of civil government. (The Shire was originally a division of the kingdom under the jurisdiction of an Earl or Count, whose authority was entrusted to the sheriff.)

In the course of events, the crown deprived the body of the people of this power of local rule, and vested it in a small number of persons in each locality, who were called municipal councils. They were clothed with the power of filling vacancies in their number, and became self-perpetuating bodies. In this way, the ancient freedom of self-government was undermined, and the power of the ruling classes was installed in its place. Today, Virginia has its new A- ris-tock-racy, our municipal councils, they are clothed with power, power granted to it by the General Assembly, not by the people. SB513 and HB2313 legislation is attempting to rob us, Virginia Patriots, of our life-giving spirit of self-government. We are not going to allow this Law to dampen our spirit for Liberty and Justice for all. We have not lost the will to solve our own problems. We are not going to cease to be involved in our community affairs.

We are putting you on Notice. We, the good people of Virginia, are not going to Consent to this Tyranny. We are not going to Consent to being ruled by the self-appointed few. The self appointed few has multiplied into an army of non-governmental agencies trying to take on the New World Order crusade, such as: Connect Hampton Roads, Hampton Roads Public Transportation Alliance, Transportation for America, Mobility Matters, Hampton Roads for rail, The American conservative Center for Public Transportation, The Economic Forecasting Project, HR Association for Commercial Real Estate and many others agencies too numerous to count.

The HRTAC was created to have the transportation bonding authority and the issuance of bonds for the Hampton roads transportation projects. That is all. We only need 6 people to do the work of a bonding authority. We need to have people who know how to do a bond. All we need is a job description on the Bonding requirements. I have attached a sample guideline to simplify what needs to done for this Commission. Our taxes do not need to pay for another bureaucracy. If the Secretary of Transportation wanted to work to do the Bonding for the Transportation projects, then the job is limited in scope. We, the good people of Virginia, do not need this Commission in the first place. We do not consent to have one.

HRTAC is all about transportation funding for the Virginia Port Authority. It is all about getting trucks in and out of the port of Hampton Roads. It is all about building another terminal on Craney Island. It is all about getting more material things into the hands of the unaware people of Virginia and other states in our union. Have you seen all the frivolous materialism coming from China stock the shelves of Wal Mart. These aren’t necessities. Look at Portsmouth, we have lost so much of our land for the benefit of the Port. Not only lost of land, but the excessive building of apartments and houses with the remaining land that we do have. Portsmouth is a Port city. It is an industrial City, but the non-governmental agencies are promoting us to live like rats in an urban environment to promote the totalitarian government that we the good people of Virginia are saying, NO WE DO NOT CONSENT to this form of government. I have attached a Notice of the Totalitarian form of government you are trying to force on us. We the People say: NO WE DO NOT CONSENT.


(When we saw this we had to get rights to publish it which we did.  This was a well done speech given at the meeting.  We agree, we DO NOT CONSENT!) 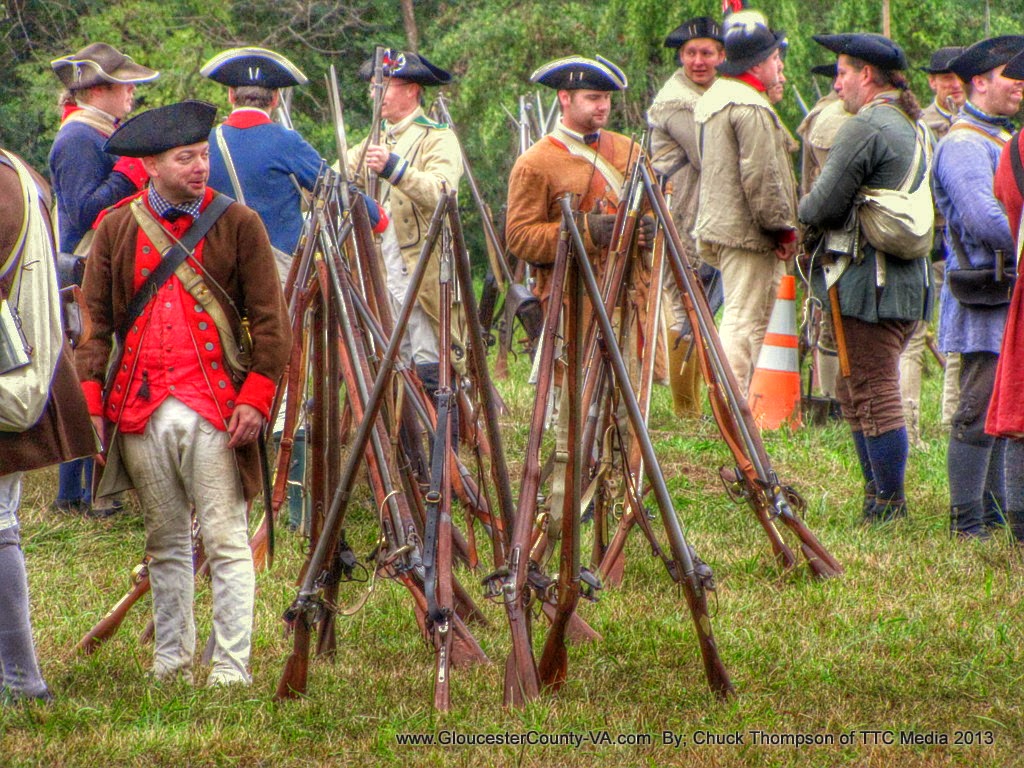 Donna's speech was very Patriotic and a lesson for all.