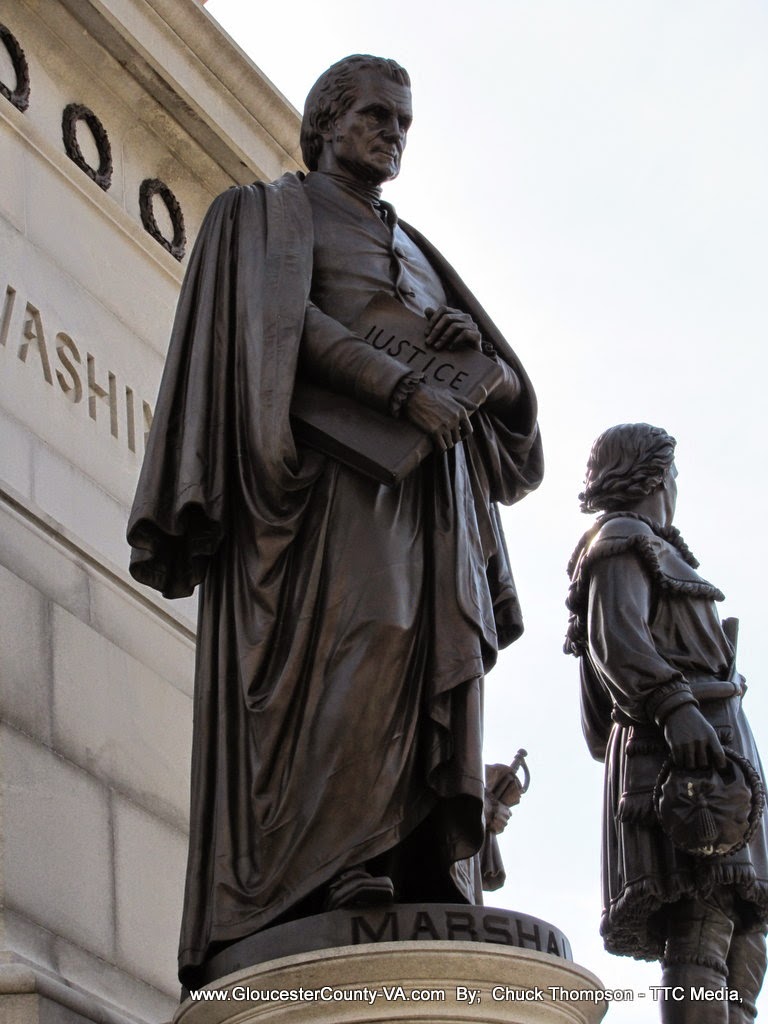 Above is a Capias used to arrest a local resident.  Problem is from everything I have read in the Virginia Criminal Justice rules, the above Capias was illegally put together and executed in my opinion and I will go over why here very shortly.  I am also including the Virginia Department of Criminal Justice Rules so that everyone can read them and make their own interpretation.

Now on page 7 of the above document it shows three areas in where a Capias may be used.  Those three areas are as follows:  Failure To Appear, Contempt of Court, and Failure To Obey A Court Order.  Now a Capias may be issued for the arrest of someone who has been indited by a grand jury on felony charges, but not on misdemeanor charges.

In the top Capias, the defendant was ordered to be arrested for two very vague accusations of statutory violations that are both misdemeanors.  When you read the Virginia rules here, you will see that the most the court may do is issue a summons to appear to the defendant.  The only way this defendant could have been arrested is if she violated some court order, but she was not in court and has no court orders against her.  She did not meet any contempt of court order as she was not yet put before any court.  There was no failure to appear as she had not been issued any form of notice.

So how and why did they arrest her?  This is the only document used for her arrest along with two True Bills of accusations of statutory violations made against her.  No arrest warrant(s) were ever issued or executed nor any summons ever given.  Also, the rules state that only a court clerk, magistrate, or judge may sign a Capias depending on how it is being created and for what purpose.  In this case it was signed by a deputy clerk and not the court clerk.

It begs me to ask: are the courts somehow exempt from their own rules that they create?  I am pretty darn sure that the courts, judges whom have sat over this case and the clerks are all aware of this and this may be a very big part in why they are demanding that the defendant go through a mental evaluation.  The entire case in my opinion is based on retaliation against us and predicated on fraud throughout.  Much more coming.