How To Beat The Traffic Ticket Scams In 3 Parts 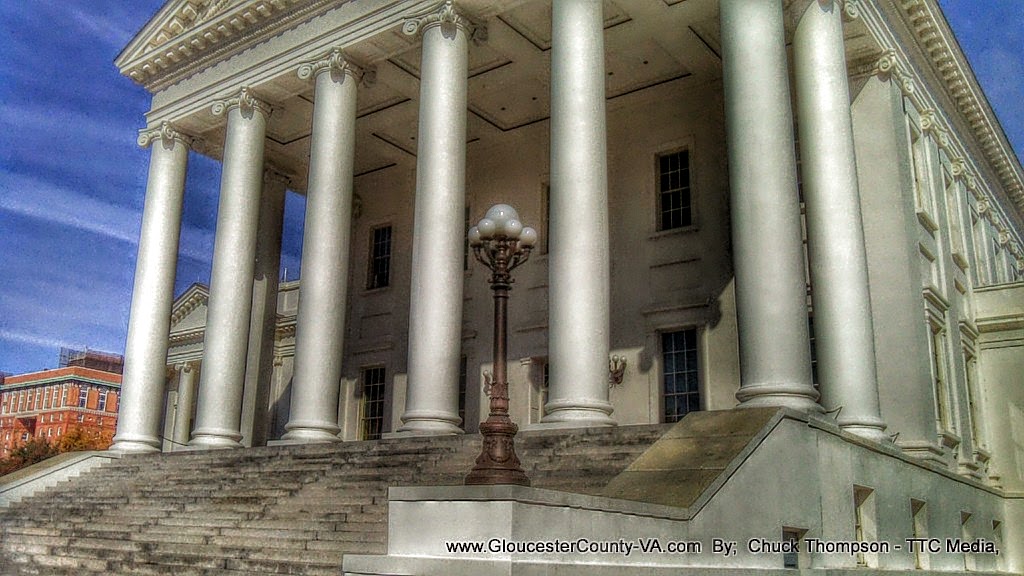 Some interesting arguments for traffic court.  How to beat traffic tickets from Marc Stevens.  Now these are not the only arguments for beating traffic tickets there are a number of ways to argue and ways that you can legally beat them that is as long as they do not change the rules on you in the middle of the case.

We have seen judges completely ignore the law and evidence put right before them and still rule against you anyway.  It is true that the courts seem to just want your hard earned money and nothing more.  Those rules they expect you to follow never seem to apply to them.  How does that work?

Now most judges are not familiar with the arguments above as the videos here have not exactly gone viral.  That is good news.  That means you stand a good chance of using the techniques above and with good effect.  Now if these videos were old and with hundreds of thousands of hits then you can rest assured that most judges have a battle plan against these arguments.  The trick is to use what they do not expect.  Its fair game here.  The courts do not have the appearance that they have your best interest at heart at any point so everything is fair game to shut them down legally in every way anyone can.  Please note the term, legally.  Do what is legal to do.  Do not break the law just because they might.

In a future article we are going to show you tricks that law enforcement uses that invalidates their tickets against you.  We are also going to show you how to fight back if the courts do find against you even though you had the right legal argument.  Now none of this is legal advice in any way.  Only an attorney appointed by the bar can give you legal advice.  We prefer the common law and will show you that the common law still applies here in the USA and the courts can not get around that once you know how the system is designed to work.  You can win without a BAR attorney.  You just need to educate yourself.