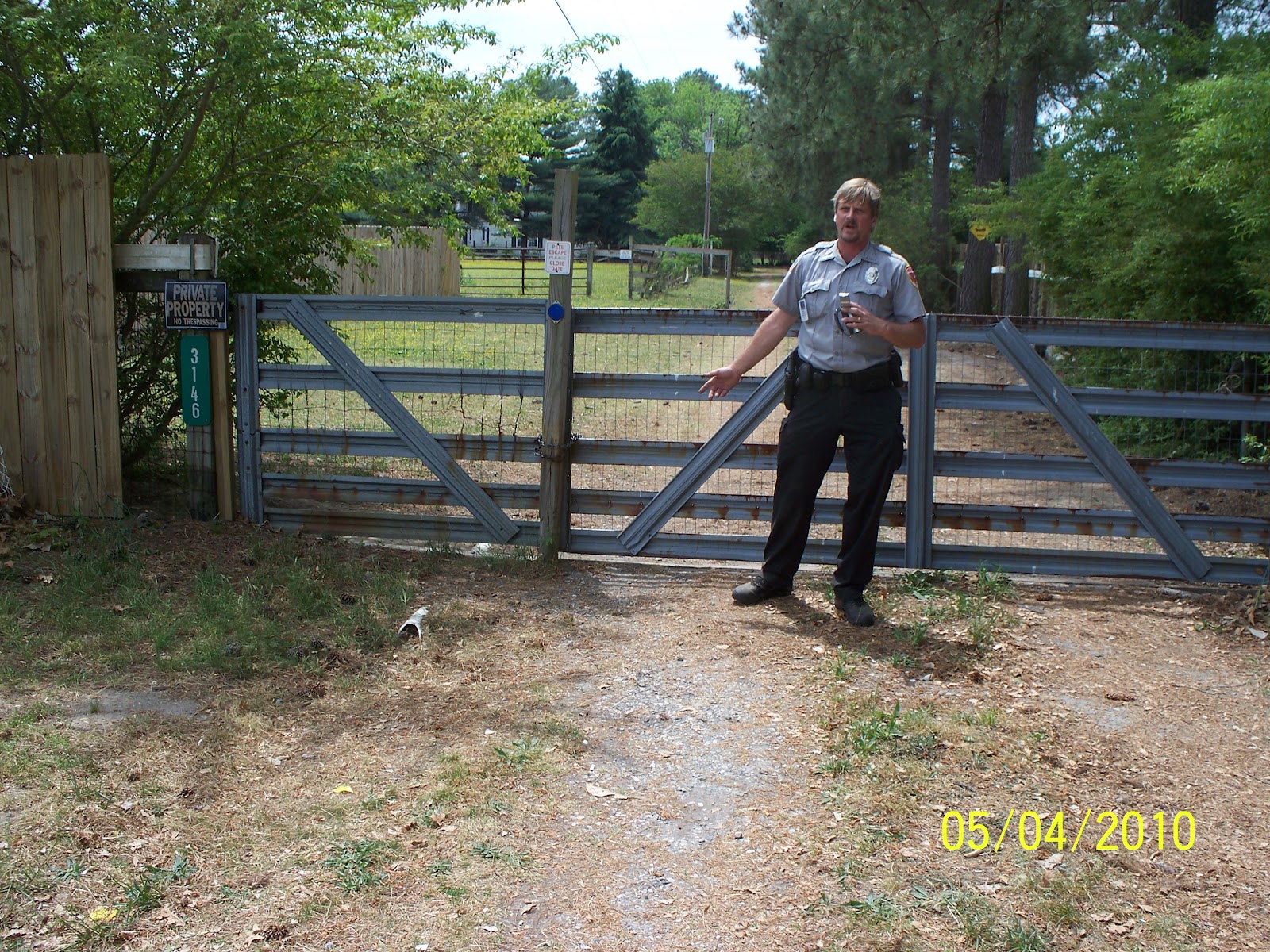 The gloucester, va case that never was from Chuck Thompson

It has been overheard that some Gloucester officials claim that the above case never happened.  Well, its kind of hard to deny the evidence of the court report from that case.  A case where the defendant Laura Fielder Crews was railroaded by the courts and if you will take the time to read the 96 pages here, will note with great interest that she was never allowed to speak on her own behalf.

This record comes from what was supposed to only be a hearing and defendant's husband was removed from the court as well as everyone else so the court actors could pull a very fast and dirty deal here from what I understand of the case.  They changed the hearing to a trial without notice to anyone including the defendant and at the end they forced her into a plea deal.  I was not a witness to this part of the case.  I have read the above transcript many times and anyone who reads it has to ask, at what point was Mike Soberick, now Judge Soberick, defending his client?  Looks like he threw her under the bus and was opening up major gaps for the prosecution.

But again, according to some Gloucester Officials, this case never happened.  So where did this legal document come from if the case never happened?  Please folks someone is trying to hide dirty laundry in my view.  But is this all the evidence?  Not by a long shot.

After the charade of a case was over, the defendant went to Mike Soberick's office to get copies of the files.  Well that is when Mike's secretary told the defendant that there were no files and that she must be mistaken as Mike Soberick could not have defended her.  (I have him on video showing he was their attorney that has never been publicly published as of yet).  We have a great deal of this case published on one of our sister sites.  The sister site is dedicated to this case and is over 20 sections with a great deal of detail of the absolute corruption that took place in my view.

Again, based on my research on every aspect of this case, the entire case was predicated on fraud at every level is my opinion.  For some reason, these folks think they can do the same again, against this defendant having been successful in the past.  One of the many ways to defend against these folks is to show the world what they are doing, what they have done and what the actual evidence shows.  Never hesitate to expose them at every level and name every name.

Post it, publish it.  Expose every little detail of the case for everyone to see.  Hide nothing.  Let them defend against the real truth once its shown to everyone.  Watch them all squirm when you talk to them about it.  Why?  Because this case never happened.  We have so much evidence of this case, but they will still tell you it's all fabricated and not true.  And here is some major evidence to help them out with their story.  Right down to Mike Soberick's own signature.  Major parts of the evidence against them comes from them and is their own evidence.  How does that work out for them?  Like the picture at the top of the post here.  It's their own picture after they raided the property listed in the record.  They call the defendant crazy because they have a lot to hide.  I am not hiding any area of this case.  Everyone is welcome to see every aspect of it.  Ask all the questions you want.  Illegal search warrants and all.

Wait, I did say something above about an illegal search warrant now didn't I?  I thought so.  Well here it is.  This was posted on the defendant's property after they took the defendant to jail and she never saw it until she came home the next day and found it posted on her property.  The above is all the defendant had for several years.  I had to do a FOIA request to get the rest that was supposed to be there and still never got everything I asked for.

Let's go over the above warrant to see why I believe its illegal.  It was signed by a deputy court clerk without any authorization at the time they ever proved, by any magistrate or judge.  (They still have never proved it was authorized by anyone other than the court deputy clerk).  She marked the warrant she signed as though she was a magistrate.  That is issue number one.  Number two.  Both the US as well as the Virginia Constitutions make it very clear that broad search warrants can never be created and issued.  The search warrants must be very specific as to whom and what is to be searched and it must be based on evidence by an independent witness who attests to the authenticity of their own statements and they must be willing to testify in court which never happened.

The above warrant is very broad.  It does not specify anything other than the entire property and demands the confiscation of property that would not even be considered evidence of any form of a crime.  But this is what one can expect here in Gloucester County, Virginia.  The land of the life worth living.  At least that is what they try and tell us.  But again I am only giving my opinion on the case that never happened according to some Gloucester County, Virginia officials.  We took this case all the way up to Attorney General Ken Cuccinelli who was to busy with his campaign for Governor to be bothered with it.  Hell of a guy.  Sorry he lost the race.  That's sarcasm.  Still a great deal more to come.

Oh and one more thing?  Where in the search warrant does it say that the defendant was to be arrested?  She was arrested during this raid and I can't find a valid reason as to why other than unsubstantiated claims that get rebuked by various witnesses in the court documents from the prosecution.  How does that work?  That's right.  The prosecution's own witnesses testify against each other and no one catches it?  Really?  Who are they kidding?  Read closely how the defense attorney gives the prosecutions witnesses free passes and even helps them with their case.   But again, that is simply my opinion on the case that never happened.