Why We Celebrate The 4th of July: Independence Day

Why We Celebrate The 4th of July - USA from Chuck Thompson 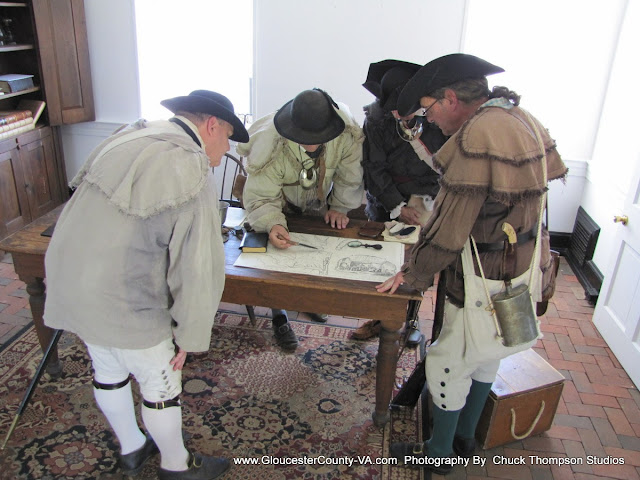 Above is the 7th Virginia planning their war strategy for an upcoming battle. 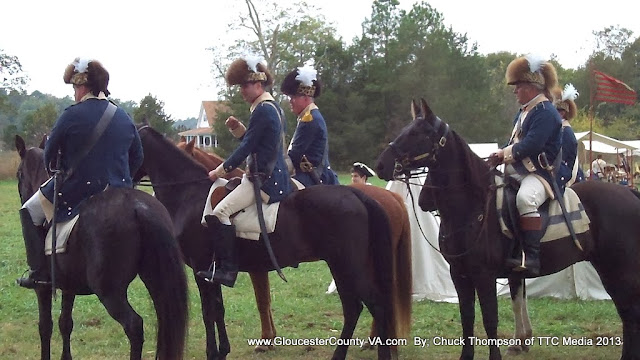 We fought for our Independence from England partially because of taxation without representation.  Does anyone see anything similar today?

The king thought he had a right to treat his British subjects in these colonies as he saw fit.  The American colonies were flourishing in part because we gave up trying to use the kings coin for trading and debts and instead created our own script.  The king outlawed us using our own script nearly bankrupting the colonies.  The extra taxes without representation was insult to injury.

The British burned our houses and destroyed our crops.  But never our spirit. 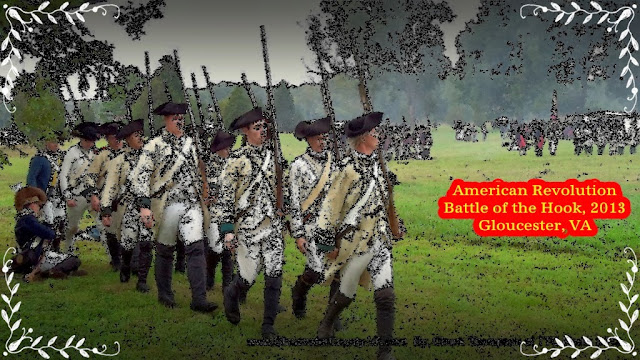 The French came to our aid in the battle. 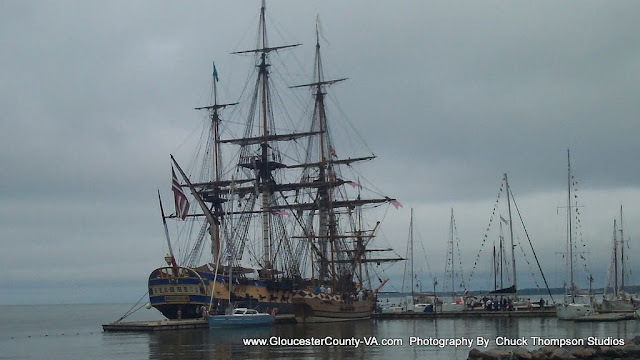 The Marquis de Lafayette came over with his and the king of France's frigates and infantry to assist us. 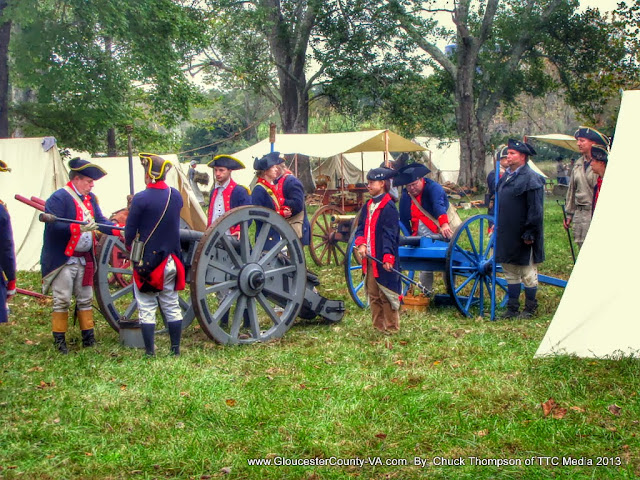 With perseverance we won the day against tyranny.  We need to stand up once again and claim what is right and demand our inherent rights no longer be infringed upon.   Happy 4th of July and may America see many more with great pride and dignity. 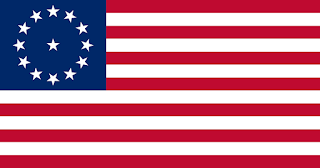