I was watching your February meeting and had to stop after listening to the discussion started by Mr. Meyer about a 31 January Daily Press story.

Mr. Meyer referred to a Dr Kiser and cutting the School Board Budget.

Is this The Kiser that is bringing us a $28 million Swamp School?

Is this The Kiser that did not listen to citizens to repair the existing school for less than $10 million?

Is this The Kiser that allows his staff to illegally use government vehicles for personal use?

Is this The Kiser that closed a school to make it an Administrative Building?

Is this The Kiser that is spending a large amount of money to refurbish a school, not suitable for our children, into an office complex for the School Administration?

Mr. Meyer why would you listen to him?  The School Board Budget should be cut if this is the best they can do?  The funding should be going to students and their needs to succeed in life not the School Administration that is not in the schools.  The Administrative Staff should be co-located in our schools not in an Ivory Tower located away from the students and teachers.  No funding from the county should be used to support such facilities for the School Board.

I listened with great interest to the school teacher that spoke during the citizen comments time.  I heard what he was saying “The School Board is taking the funding away from our students and spending it on The School Board Administration.”  I think he is telling you the Board of Supervisors should take more control of the School Boards funding to bring this under control.

I think Ms. Garton is a good magician trying to pass herself off as an accountant? Make sure you get a line item budget and not a bottom line budget that cannot be figured out?  We are looking forward to the new board getting out spending under control.

I have a request; please take the kool aid away from Mr. Hutson if he keeps making irresponsible comments like he did during the school board budget discussion he will have a difficult time when he comes up for re-election.

Bring back the rule of legal laws and responsible budgets and make this "The Land of the Life Worth Living" for everyone in the county.

I am not a lawyer and cannot give legal advice.  Our founding fathers used common sense and Christian scripture when establishing our founding documents.

"The moment the idea is admitted into society that property is not as sacred as the law of God, and that there is not a force of law and public justice to protect it, anarchy and tyranny commence." --John Adams, Defence of the Constitutions of the Government of the United States, 1787

"It will be remembered, that a frequent recurrence to fundamental principles is solemnly enjoined by most of the state constitutions, and particularly by our own, as a necessary safeguard against the danger of degeneracy, to which republics are liable, as well as other governments, though in a less degree than others." --James Madison, Report of the Virginia Resolutions

The above video clip is from the Board of Supervisors meeting and is from one of Gloucester's own teachers.  How he can stand there and make the statements he made is beyond us.  Mr Jay is right.  We can not have an out of control school administration that seems to make money disappear before it even goes towards education is a crime.  It's not about the children.  It seems to be more like how much can they pocket before they have to spend any money towards education.  Here is the latest on pure waste from the Gloucester Public School System. 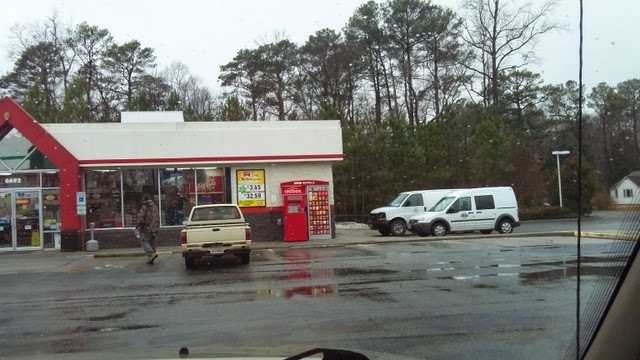 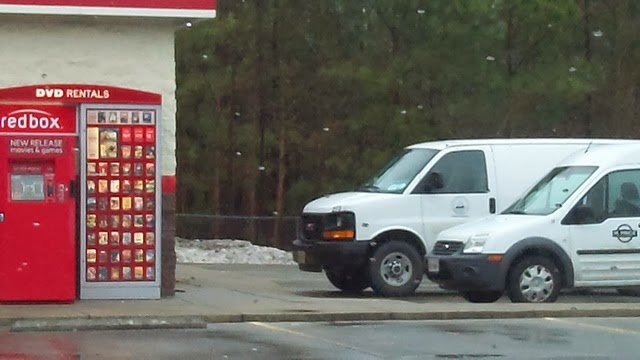 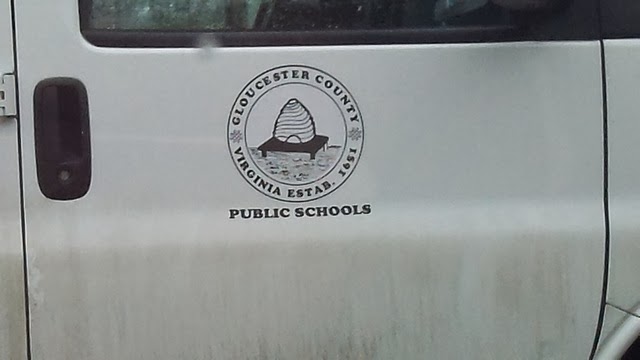 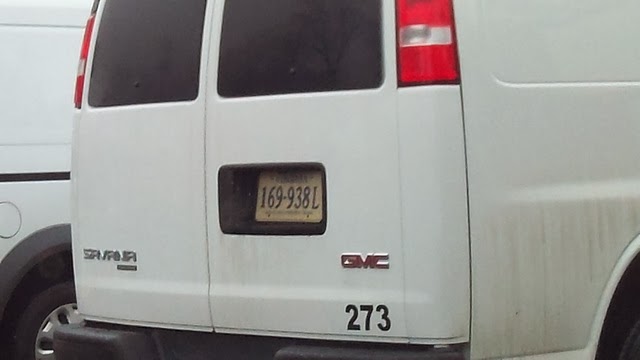 This series of pictures comes from Monday, February 3rd, 2014 at between 11:30 AM and 12:00 PM.  It was taken at the Hess gas station along route 17, south in the Courthouse area.  No mistake that it's a county school board vehicle.  It's there because whomever is driving it is using it for personal use.  A violation of School Board code as stated by the Kiser, a violation of county policy and a violation of State Code.  Yet the Kiser sees nothing wrong with the pure waste of taxpayer money.  He also saw nothing wrong with rigging the system for the new Page Middle School either that is costing everyone millions of dollars.  How much kick back did he get?

Cut the budget on the school board and not by a little.  Cut it by a lot and do not give them any more.  Force them to live within their means and stop wasting our money.  If they cut teachers and programs, cut them.  Outsource them to China.  We need to force out the criminals and get the school board back under control.