Constitutional Sheriff's: Does Gloucester Virginia Have One? 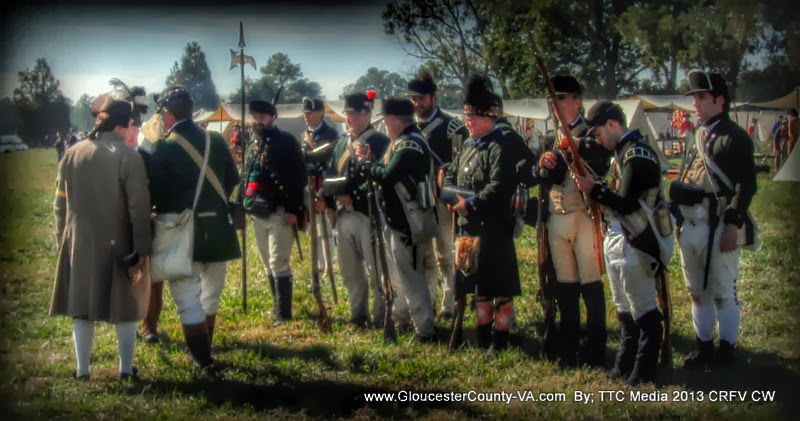 Oath keepers is one such group.  Their main site is presently down and a new one being built so for the moment they have a blog on blogspot.com.

This above video is truly amazing and makes one proud that these folks are elected officials of we the people in the state of California.  Imagine what the country would be like if all of our elected officials though this same way?

We applaud these folks in this video for standing up for the Constitution and the people.  If all of our elected officials would take the time to watch this and then try their best to duplicate the efforts of these folks in the video, what a country this would once again become.

From what we have heard but have not confirmed, Darrell Warren has refused to take the oath keepers pledge to uphold our Constitution.  If this is true, why?  He had to take an oath of office before starting his position which included swearing to uphold the US Constitution as well as the Commonwealth of Virginia Constitution.  Did he not mean it?  We hope he meant it.  I have had some discussions with Sheriff Warren and he seems like a decent guy.  I have no issues with him based on discussions.  But I would like to know that his department is actually looking out for the people not looking at the people as the problem like so many policing agencies seem to believe.

Understand your rights and know what they really mean.  Learn everything you can and protect those rights.  Freedom is not free, however, despotism is and there is plenty of it for everyone.  Issue with that is you are the ones that despotism feeds off of.