How To Beg for Money From Your Local Government 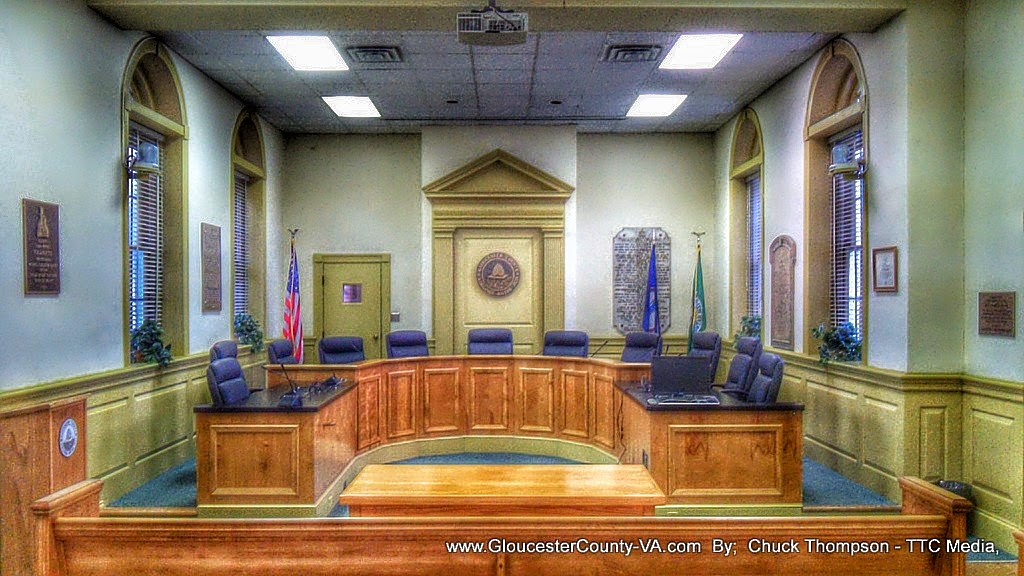 In the above Gloucester County section of this video, you get to see how to properly beg for money from the Gloucester County Board of Supervisors.  You send up a pretty woman with that Barby Doll look and you smoke screen the folks with bizarre concepts such as having provided an incredible gift somehow bestowed on the county, such as the space that the county rents from you for one of the public libraries in the area.  (Yes, this is what the folks at the Gloucester Main Street Preservation Trust tell us, the space that the county rents from them was a gift to the county.)

A gift to the county that we must pay for.  If it were not for government rents at their shopping center, the place would crumble to nothing and these folks have the audacity to tell us they gave us a gift?  But the entire Board of Supervisors buy into this little game anyway.  How foolish they are.  You have to watch the clip to the end and watch the hilarity of two of the board member speaking or should we say, attempting to speak to the issue of the Gloucester Main Street Preservation Trust, begging for taxpayer money.

Robert, JJ, Orth starts to speak, but is being, what appears, as less than honest.  Listen to his voice.  The lips can lie, but the body cannot.  Mr Orth is stumbling with his words and using um and uh sounds and sounds very dry.  These are key features that would highly suggest that he is being less than honest.

Next we have John Meyer who has different tells.  He also seems to be less than honest and forthright.  His hand moves towards his mouth as though to say he should not be saying what he is saying.  We agree with that gesture when looking at it all in these terms.

Now if you will also note, the board never votes to fund the project the Gloucester Main Street Preservation People begged for.  Instead, the board just agrees to give them their begged for plea.  The local paper did such a nice cover up story on all of this.  Why didn't they vote?  Because of the potential for a conflict of interest.  The new chair, Ashley Chriscoe is on the Board of the Gloucester Main Street Preservation Trust and it would be a very clear conflict of interest for him to vote on this matter.  Why didn't he just excuse himself and let the others vote?  Because each one of them could, by reason, of a new election that happened latter that evening, become the next person on the Board for the GMSPT, creating yet another conflict of interest.

So did this prevent the conflict of interest from occurring?  No.  They all agreed to fund it anyway.  They just did not vote on it.  That is why the uncomfortable little dance.  By the way, giving away money like that is a violation of Constitutional laws.  Thanks.  Each of you took an oath to uphold the US and Commonwealth of Virginia Constitutions and each of you have violated that oath over and over and over again.  And they wonder why people hate the county government so much?  Really?

Wait until you see some of the other crap these folks pulled in this one meeting.  More to come.