Gloucester, Virginia Board of Supervisors Video With Notes On Law, Jan. 2015 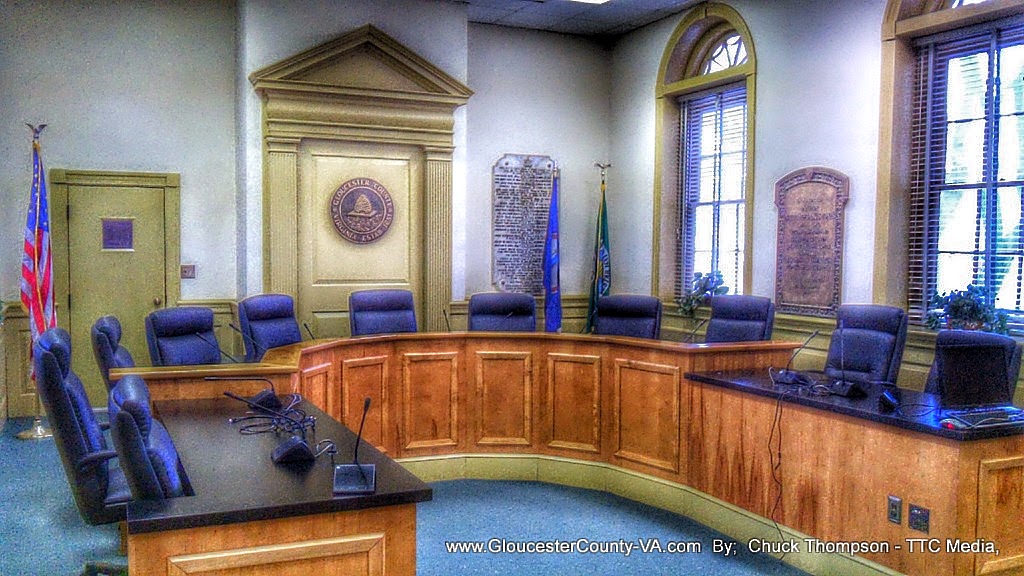 Video from the January 7th, 2015 Board of Supervisors meeting.  This is where the Gloucester Main Street Preservation Trust begged the Board for money and the board approved giving them their pleading.  Your tax dollars now working against you as now that money will be used to get others to beg from the Gloucester Main Street Preservation Trust to give up some of that money to them.

This is how government and others conspire against the people.  They turn everything into a begging contest.  Let me explain.  In order to be considered, you must submit an application for various benefits.  Let's break that down.  Submit, submission, submissive.  To be under.  You apply to be under.  Hence you are begging.  Bet you never looked at it this way.  What did you think it meant?  Bet you never even thought about it since you are told to beg everyday for pretty much everything.

Your pocket is being picked and you are allowing it to happen to you.  Stop asking for permission for what you already have the right to do.  Those permits and licenses are for them, not for you.  Why are you paying?  Because you did not know any better.  When we challenged the county on all of this, they remained silent.  Why?  Because we already showed them through Federal Law we were right.

ENFORCEMENT OF CITY/COUNTY CODES PROHIBITED
California Law prohibits Cities and Counties from enforcing City or County Codes and Ordinances upon property that is not OWNED by the City or County even if the property is within City limits.

California Penal Code: Chapter 5b CITATIONS FOR VIOLATIONS OF COUNTY, CITY, OR CITY AND COUNTY ORDINANCES Sections 853.1through 853.4 was repealed in 1967.

In the Monterey case, the California private property owner was awarded $8 million for Code Enforcement's illegal trespass and restriction of his business, and another $1.45 million for the aggravation of a forced sale.

Federal Law also prohibits Cities and Counties from issuing citations against businesses, see Title 18 U.S.C.891-896, quoting Section 891 "An extortionate means is any means which involves the use, or an express or implicit threat of use, of violence or other criminal means to cause harm to the person, reputation, or property."

We do not have to make any of this up.  Here it is right from the law books.  The county has no right to get involved in your business at any time for any reason.  You may also want to look up Hale vs Henkel, the government does not even have a right to ask you about your business and if they do, you have a right to tell them to go very far away and never come back.

The above is a link to one of the interpretations of the case.

Now let's talk a bit more about government corruption shall we?  If you own a small business and are collecting and paying sales tax, the question that must be asked is why?  Is the county or the state paying you to do this?  If they are not, you have been tricked into doing so thinking it is required.  It is not.  In fact, if they are not paying you to do this, you have a right to sue them.  They are in violation of the 13th amendment of the US Constitution.

"Neither slavery nor involuntary servitude, except as a punishment for crime whereof the party shall have been duly convicted, shall exist within the United States, or any place subject to their jurisdiction."


If you are not being paid to collect sales taxes, then what crime have you committed that makes you an involuntary slave to the government?  You can not just stop paying those taxes without penalties because you already agreed to a contract that you didn't understand.  It's called an adhesion contract.  But they will do everything to enforce that illegal contract down your throat.  You have to give them advanced notice that you will no longer be collecting or paying that sales tax.  You can sue them for back payments for your costs of collecting these taxes as well as not giving you full disclosure when they contracted you in their scheme.  Don't you just love the way the government operated these days?

The most recent issue of the York Herald by Phil Bazzani, York District Board of Supervisors for Gloucester County, Virginia.  Get his take on some of the issues or the avoidance thereof.  But most of them try to avoid many of the issues.  They have to or they end up with a great deal of liability.  Not that this is not already an issue anyway.  Just saying anything on the issues ups their liability however and they all know this so they all do everything they can to avoid it.