Gloucester, Virginia Zoning For Horses: None By Federal Law 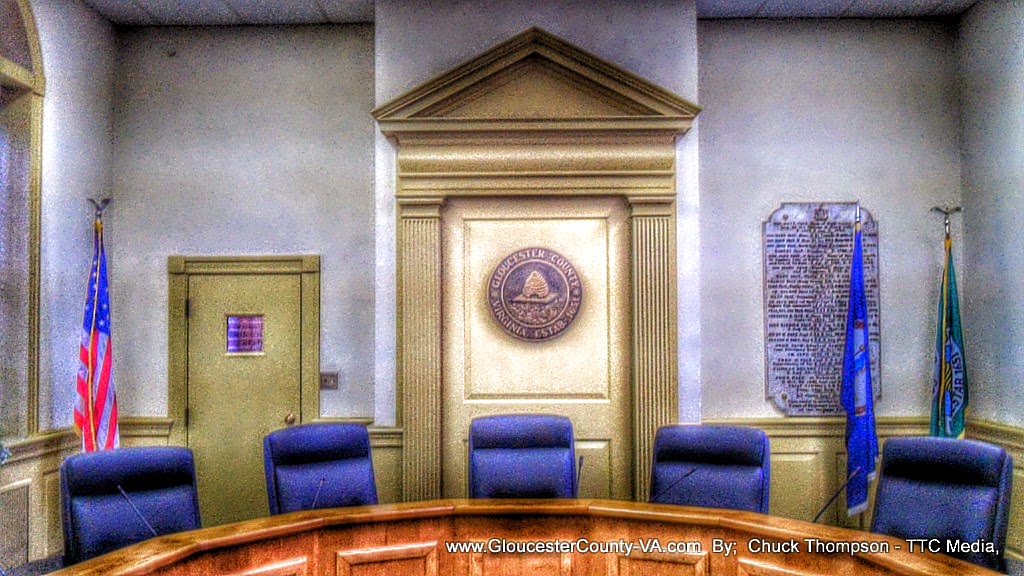 Now here is a very interesting case that was brought up before the Board of Supervisors and we just covered this issue in an earlier post tonight, but the issue involves zoning for horses in Gloucester County.  Well zoning only applies to county owned land.  Not to anyone with a farm, business, or personal use.  The county has no legal say whatsoever in this matter, yet, are trying to state that they do.  You have no obligation at any time to ask for permission to do anything here in the county or anywhere in the 48 states of the Union.  (We know there are 50 states, but you better look up some facts on who the Constitution actually applies to).  The claims made by Ted Wilmot simply are not true based on the information below.

Again, let's look at those laws:

"ENFORCEMENT OF CITY/COUNTY CODES PROHIBITED
California Law prohibits Cities and Counties from enforcing City or County Codes and Ordinances upon property that is not OWNED by the City or County even if the property is within City limits.
California Penal Code: Chapter 5b CITATIONS FOR VIOLATIONS OF COUNTY, CITY, OR CITY AND COUNTY ORDINANCES Sections 853.1through 853.4 was repealed in 1967.
The Supreme Court ruled that Municipalities cannot exert any acts of ownership and control over property that is not OWNED by them, see Palazzolo v. Rhode Island 533 US 606, 150 L.Ed. 2d 592, 121 S.Ct. ___(2001) (no expiration date on the taking clause for City's illegal enforcement of its Codes on the man's private property and restricting the man's business), affirming both Lucas v South Carolina Coastal Council, 505 US 1003, 120 L.Ed. 2d 798 (1992).(butterfly activists and Code Enforcement cannot restrict development of the man's private swampland unless they lawfully acquire the land FIRST, surveying with binoculars constitutes a "takings"), and Monterey v. Del Monte Dunes, 526 US 687 (1999), 143 L.Ed. 2d 882 S.Ct.____ (1998).
In the Monterey case, the California private property owner was awarded $8 million for Code Enforcement's illegal trespass and restriction of his business, and another $1.45 million for the aggravation of a forced sale.
Federal Law also prohibits Cities and Counties from issuing citations against businesses, see Title 18 U.S.C.891-896, quoting Section 891 "An extortionate means is any means which involves the use, or an express or implicit threat of use, of violence or other criminal means to cause harm to the person, reputation, or property."
Black's Law Dictionary 5 th Edition (page 1140): Recaption. At Common Law, a retaking or taking back.

Now even though California law is cited here, it is applicable throughout all 48 contiguous states of the union.  Ted Wilmot does not know the law?  Whomever brought the charges against these people should be sued to no end.  Each county employee involved should be sued as a private individual as well as the county in our opinion.  Again, the audacity of these folks is unreal.   Please note the amount the man sued for and won.  The county needs to be taken to task on this outrageous invasion of the people the county brought to court.  The massive invasion of their rights is unconscionable.

Now what is truly sad is the fact that the people who are in court over this, their own attorney does not even know this nor tried to look it up.  What does that say about their own legal council?  You need to hire an attorney why?  Ever?  Good luck with that.

But as we like to state, none of this should ever be construed as legal advice.  You can only get legal advice from a Franchised Bar attorney which we have not bought into the Bar franchise nor are we even interested in doing so.  So for franchised legal advice, please see a franchised legal consultant known as an attorney.  We only discuss lawful concepts which everyone has a right to do as that right is inherent and unalienable.  No license required.  In fact, in the Commonwealth of Virginia, it's the people who make the laws, not the government.  If you question that, please see the Commonwealth Constitution.

Those codes that the legislature churns out is only the color of law.  If it were law, it would say it was law.  Instead, they are statutes, codes and or ordinances.  That is not law.  Those codes, ordinances and or statutes really do not apply to you.  They apply to a person.  Who is a person?  An actor who wears a mask.

Who are the true actors?  Government employees.  Most folks are wrongfully charged and do not even know it and get thrown in jail, prison, or charged with crimes they did not actually commit.  And you thought maybe something was wrong with the system?  Yes there is.

The above document is free to download from our SlideShare site.  It explains who a person is.  We verified the definition of a person through the Oxford dictionary as well as the Catholic Dictionary.  An actor who wears a mask.  If it was meant to be against a man or a woman, the codes, statutes and or ordinances would say so.  They clearly never do.  You have to ask why.  Or just learn the real definition.  Have you been fooled by the legal system?

Coming soon.  How to disqualify any judge or prosecuting attorney.  The legal term?  Recuse them.