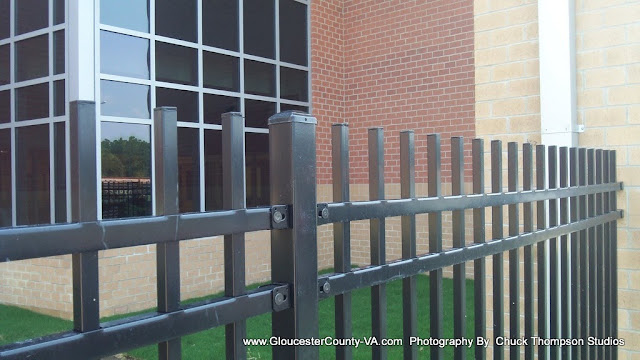 Above is a close up picture of the fence at the back or front of the building where the buses will be dropping off children at the new Page Middle School.  Children are going to want to play on and try to climb these fences.  With the top the way it is, we can see some serious issues coming up where some of the children will potentially get hurt.  Well, you can say, keep the children off the fences and make it a penalty for playing on them.  That's what any good person would think who never had children.  Children are going to be children.  Any penalty here should go against the school, not the children for such a poor design.  This is the very least of the issues we have seen at the new school. 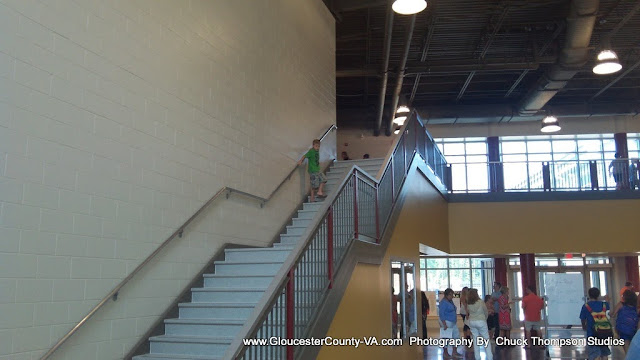 Here is a scene when you go through what most would consider the front of the school, not where buses will be dropping off the children.  The staircase is okay, but look at the top of the stairs.  That is a wide open floor plan between the first floor and the second floor and it is very extensive.  The rail to protect the children is only 3 feet high.  Nothing else to protect anyone from anything.

Now again, children are going to be children.  Lets see what we can expect with this type of open floor plan.  From the second floor, Johnny is going to want to see his new paper airplane can really fly.  Jimmy will want to see if he can hit Bobbie on the first floor with a piece of balled up paper from the second floor.    Oh and this is just the potential for mild mischief.  Now Madison and Billy do not get along, so while walking down this corridor, Madison comes up behind Billy and takes his bookbag and tosses if off the second floor where it accidently hits little Alison in the head forcing her head into the wall where she is knocked out and has to go to the hospital.  (Pray something like this never happens.)

Or two children get into a fight by the rails and one or both go over.  Will any of them survive?  In my own opinion, this is a premeditated design disaster.

Wait, it gets worse. 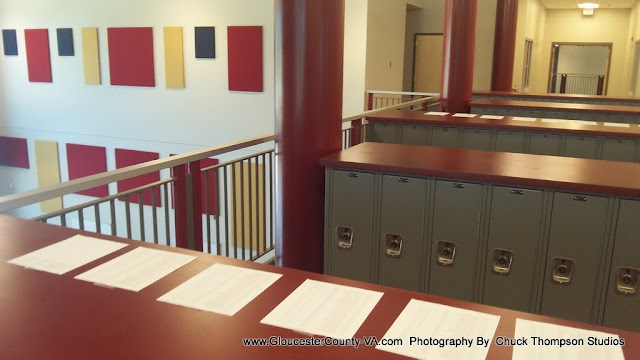 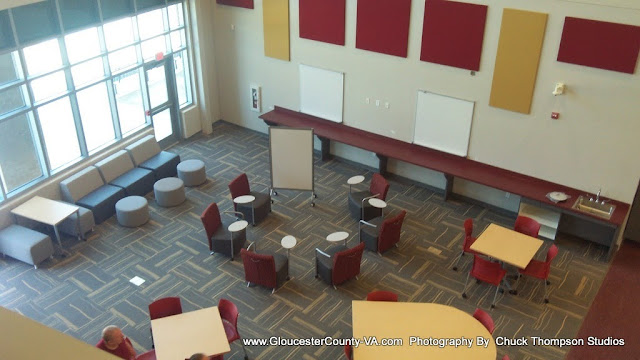 This is the view of what is below.  Open education? 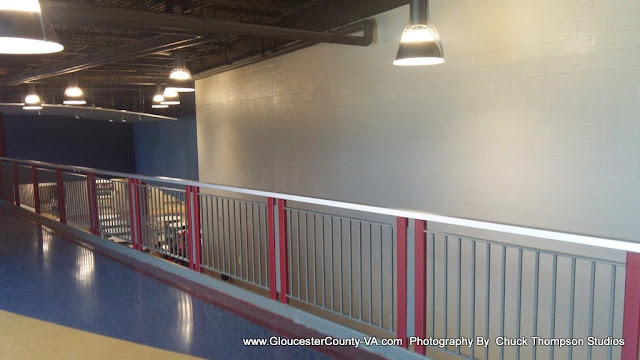 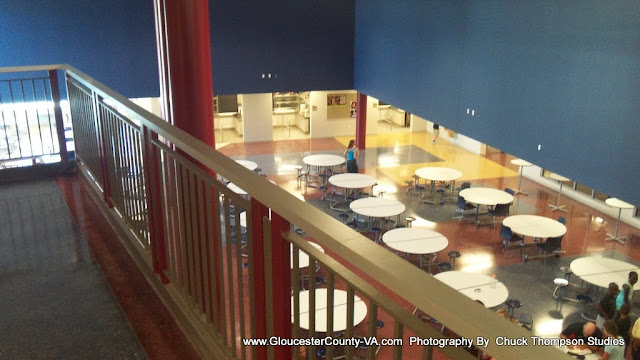 Here are some better views of the open corridor from the second floor where the middle school children will be walking everyday.

I walked through this school with an engineer who was mortified by what he saw.  A question that has been brought to my attention is how did the school board manage to get a certificate of occupancy especially when there are no visible escape routes and or facilities for handicapped children that might be on the second floor?  None.  Only item seen was one elevator which during a fire, can not be used according to what we know of fire codes. 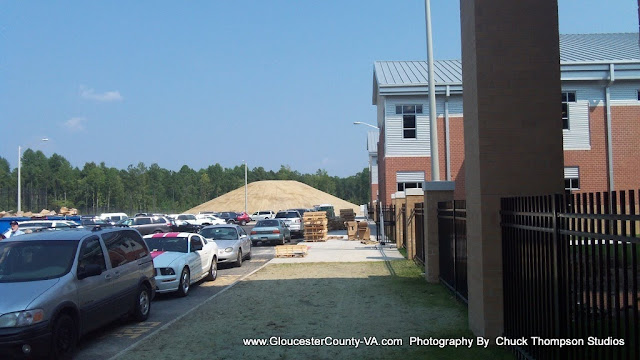 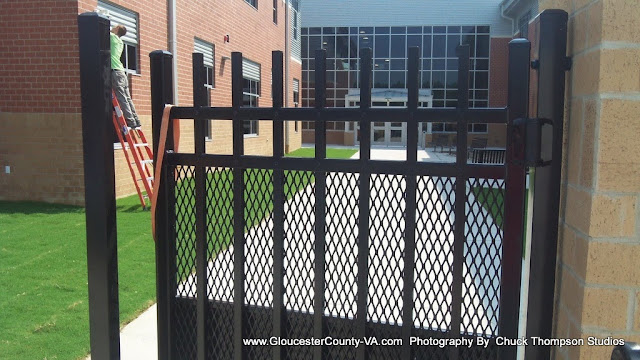 If a fire should engulf the front of the building, the children will be locked in an outdoor courtyard that is fully fenced in with locked gates trapping them from being able to get out to safety.  Who designs these buildings? 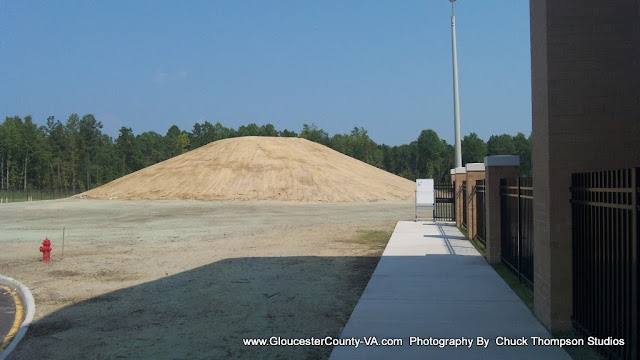 At least the folks of the school board did think of one escape route that doubles as a king of the hill playground.  That massive dirt pile there might just be the escape route when the area floods.  You know those rising sea levels are unpredictable.  (HEHEHEHEE!) 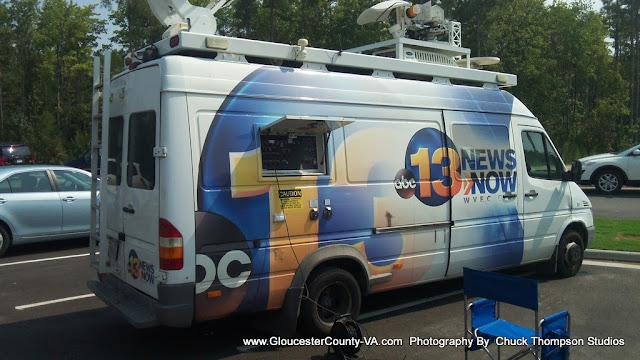 Now someone from the School Board managed to get channel 13 out to cover the open house day at Page.  I wonder if anyone from the news crew noticed any of these issues?  Did they report on any of the potential issues for the incoming students?  No? 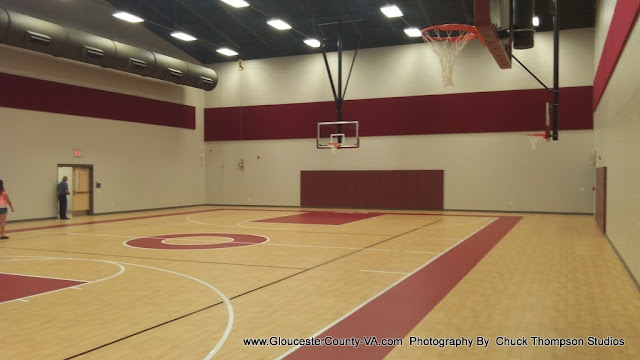 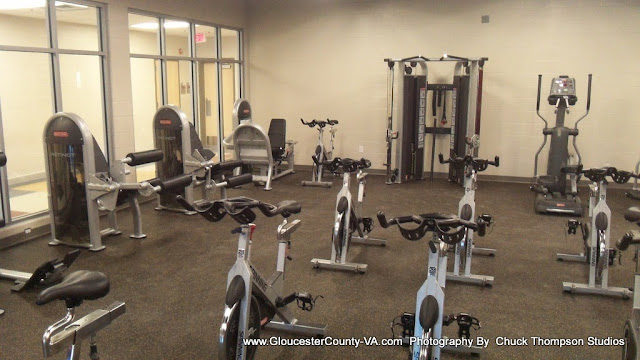 Now I will give it that the new gym looks pretty nice but lacks bleachers for games against other schools or is competition dead?  My question is who are these workout machines for?  Please do not tell me these are for the children.  Their muscles are not ready for hard core training like this from what I understand.  This is even to high end for high school.  So is this for the teachers at taxpayer expense? 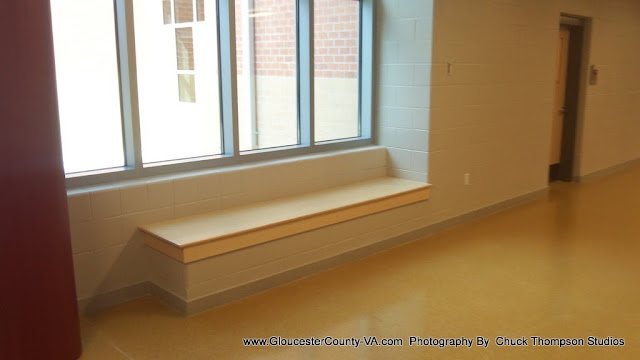 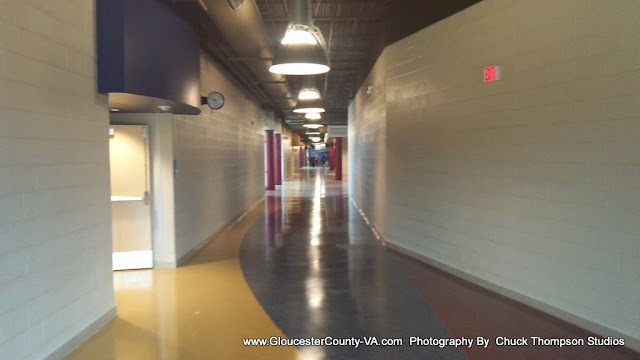 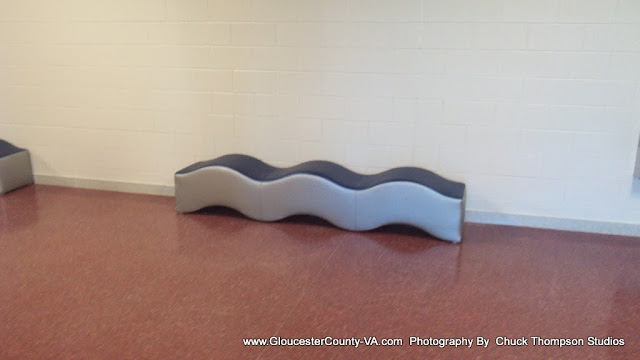 Other issues well noted was the tremendous waste of space everywhere throughout the building.  Poor planning.  With all the wasted space and all the open areas up through the second floor, that also creates massive heating and cooling issues that is not really a big deal since its the taxpayers who are paying for it all anyway.  Ya gotta love that.  You are stuck with the bills for someone else's carelessness in design and others who approved that carelessness.  Or was it carelessness?  Nah, they just know its your money they are spending so it does not mean anything to them.

Approved by your local school board and probably the state Board of Education.  The same people in charge of our children's education and our future.  Oh, now that is just embarrassing.

https://goo.gl/photos/8reFUmCLkGSnjw5a6  You can see more photos of the school at this link.