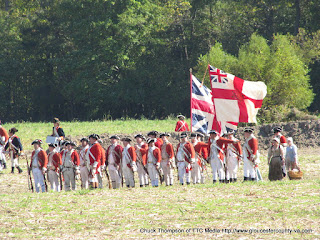 Beware folks.  It would appear that there are a number of left wing and Anarchist groups on Facebook posing as right wing 2nd Amendment supporters that are collecting data on you.  One such group I suspect is Stop Governor Ralph Northam.  A few days ago, I went through the personal profiles of the admins and most of them were highly suspect.  Especially the one who started the group.  The profiles were sparse at best.  This group may be legitimate, but if they are, it is run by very ignorant young guys with little to no knowledge of politics or law. Virginia Rising is another questionable group.  All groups supporting our rights are being watched by law enforcement and every 3 letter agency out there.  Make no mistake about that.  The left is very interested in knowing what is going on especially since they are well aware that they are breaking the laws and violating our rights.  They want to know what the plans are so they can cover their sorry butts.  So, be very careful what groups you belong to and what you say on these groups.  I for one am totally against violence.  Do not get me wrong, I fully believe in protecting our rights at every level, but to be the start of violence is what I am dead set against.  It would seem that this is what the left wants.  Do not give it to them.  On that same note, I am equally against anyone having their rights and or property being taken away and strongly believe in every level of defense against such criminal action.  See you all in Richmond Monday morning.
at 10:04 PM