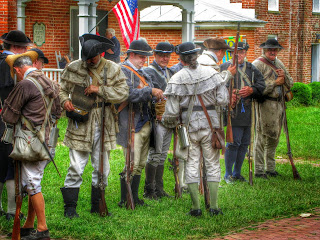 The Plan To Take back Control of the Parties
Once in Power
Some of the Constitutional restorations we want to start working on statewide, which are achievable in the first couple of years, if people in both parties are determined to save our Republic, are the following:
Source:  https://www.nationallibertyalliance.org/become-committeeman
Click the link above if you would like to join the NLA and become a committeeman.
at 6:48 PM