Principles of Liberty: No 4 by Donna Sayegh 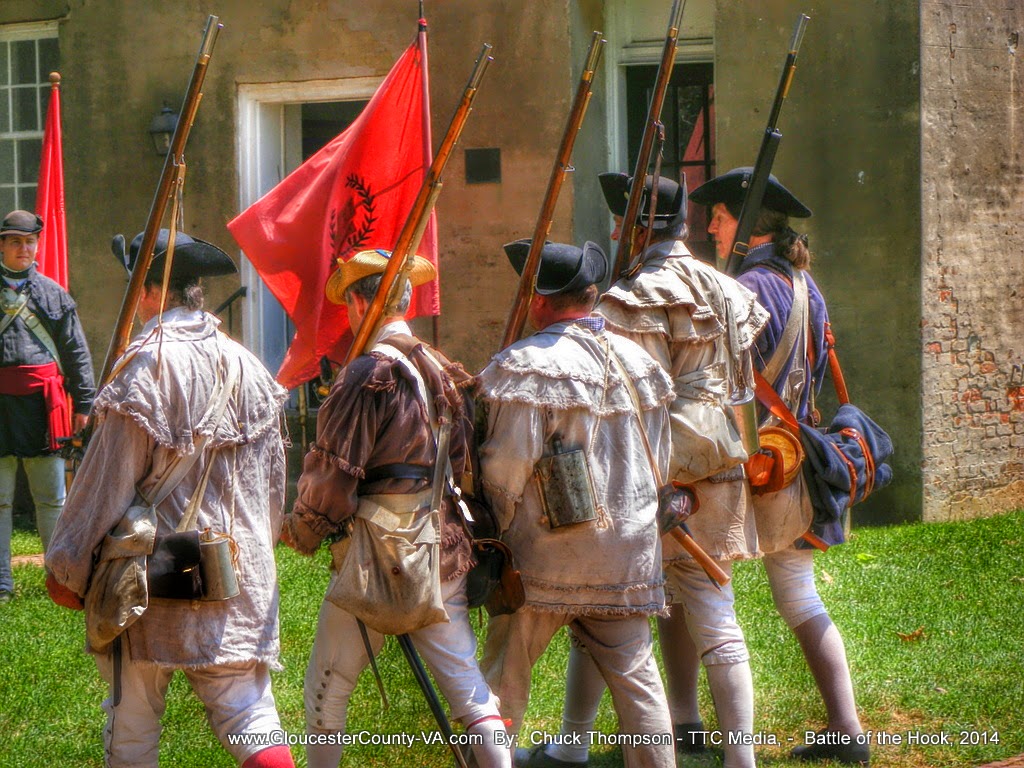 Principles of Liberty - No. 4 by: Donna Sayegh from Chuck Thompson


Principles of Liberty: No 4.  Written by my good friend Donna Sayegh of Portsmouth, Virginia.  Donna is a very gifted woman who fights for the freedoms and liberties that so many of you ignore and let slip away so that you can pay higher taxes and enjoy much less with each passing year.  How is that working out for you?

Donna has grasped a tremendous amount of information in a very short period of time and this piece above is a testament to such.  Donna allows us to publish her works and once I read this piece knew it needed to be shared with everyone else.

Understanding what it is to be an American.

Ex CIA Agent Explains How To Delete The Elite

This is a stunning video that needs a lot more views than it has.  This video came out in 2010.  It has under one million views.  It should have over one billion views.  This guy tells it like it is and everyone needs to hear it and as many people as possible need to get involved.  Get your lazy butt off of Facebook and start looking into ways to fix the system before there is nothing left.

If you are 100% happy with the way life is now, then do not do anything.  If you are not happy about it, then it's time to step up.

Though we are NOT normally fans of Alex Jones, here is one video he got right back in the day when he was actually speaking out against the corruption.  These days it's more like he has sold out to it and become a part of it.  Bet he didn't have much of a choice.  Once in awhile he gets some stories straight, but for the most part, he is now just a propagandist spreading more fear.  That makes it difficult to tell when he is right on the money.  Tell a bunch of lies and every now and then some truth and most people will not buy the real stories.

But the guy in the top video is right.  Most people will not budge to make a difference and just go along to get along.  Don't bother me, it's football season.  Football and other sports are designed to make you complacent.  It does a great job of that too. 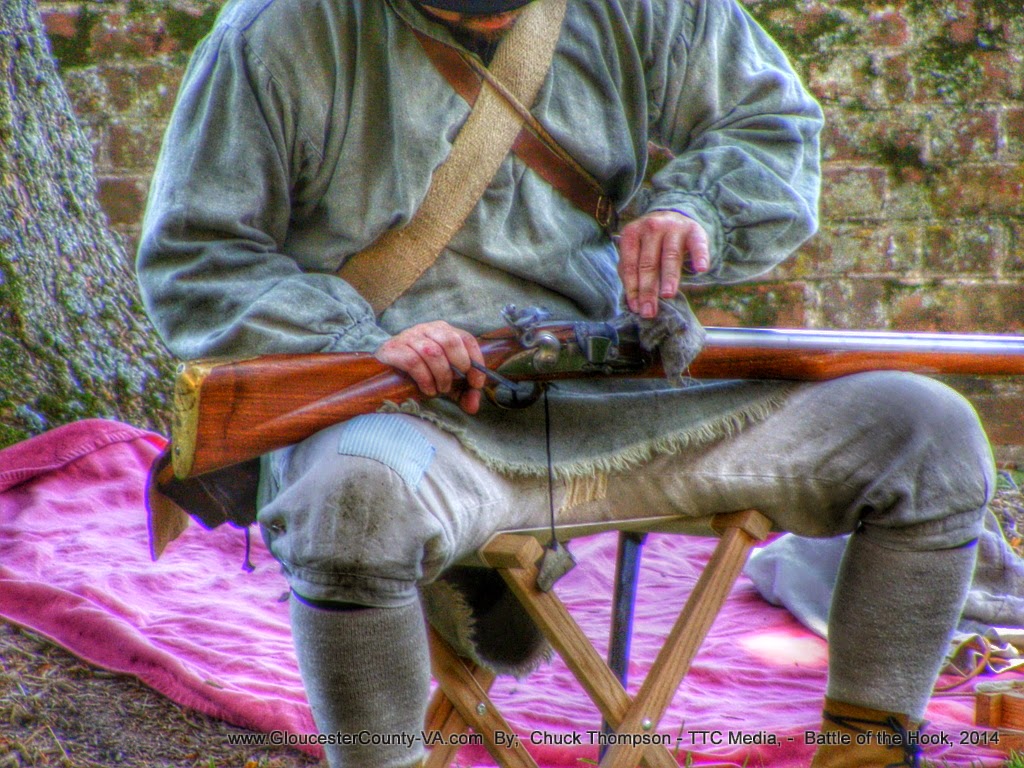 30.000 dollars are missing from your personal bank account - that is, the one the money in your pocket (check 'em; "Federal Reserve Notes") is based upon. The "cop" you thought was watching your $30,000 dollars says... she doesn't know where it is. And frankly, she isn't even looking!

Fantasy? If only it were.

This is your life now.

For all Americans put together, that adds up to 9 TRILLION missing dollars. That's YOUR $30.000 added up with everyone else. Where did it go?

The so-called "Federal Reserve" is neither federal, nor is it a reserve. It is rather an ultra-secret private company which has illegally been put in charge of your money. What are they doing with your money? After many years, someone in government finally decided to take a look... and that is what was found! Quickly the faux Fed clammed up again - and no wonder.

(We found this on the Internet Archive.  Thought it was worth sharing.) 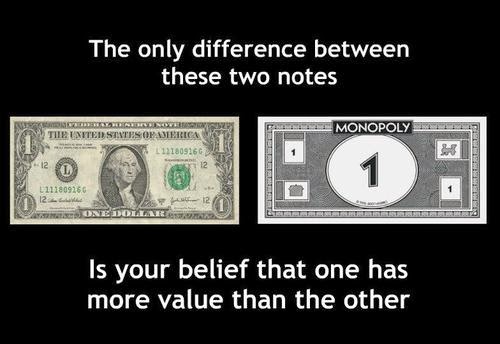 Amazing video.  This 12 year old girl knows more about world banking and finances than most people will ever understand because most people do NOT want to know what is really happening.  She talks about the Canadian banking system, however, it applies to just about all banking systems throughout the world.  Think the US is any different?  No way.  There are some interesting arguments on the comments of the video.  It's amazing how many people have no clue and will argue to no end on issues they simply do not understand.

One area where agreement is made, this 12 year old seems rather well trained.  Does she actually understand what she is saying?  It's a tough question.  Is paper money actually a debt?  Well if you read the wording on paper money, then you will quickly realize that it is in fact a debt and not a currency.  Coinage is a currency.  Paper money is a debt.

Federal Reserve Notes are legal tender, with the words "this note is legal tender for all debts, public and private" printed on each note. (See generally 31 U.S.C. § 5103.) They have replaced United States Notes, which were once issued by the Treasury Department. Federal Reserve Notes are backed by the assets of theFederal Reserve Banks, which serve as collateral under Federal Reserve Act Section 16. These assets are generally Treasury securities which have been purchased by the Federal Reserve through its Federal Open Market Committee in a process called debt monetizing. (See Monetization.) This monetized debt can increase the money supply, either with the issuance of new Federal Reserve Notes or with the creation of debt money (deposits). This increase in the monetary base leads to larger increase in the money supply through the fractional-reserve banking as deposits are lent and re-deposited where they form the basis of further loans. (Wait, I thought that paper money was backed by the good faith and credit of the people of the United States?)

Now that you understand what paper money is, wait, are you sure you understand what paper money is?  Do you really understand what the above is saying to you?  You can go through all the links above and try to educate yourself to the best of your ability, but chances are very high that you will be more confused than you already are.  That's okay, it's designed to be confusing.  We highlighted a key area for you to really ponder upon however.  It's the Debt Monetizing.  Wait, wouldn't that make paper money a debt obligation and not a currency?  Play this game any way you want and you can control the economics of the country that this system is set up in.  You can create economic downturns or economic booms.  It matters not.  It only matters what those in control want to do.  Sorry, you get no vote in this.

Let's hear it for the penny.  Actual US currency.  Maybe it's time to reconsider matters?  http://en.wikipedia.org/wiki/Currency  Some interesting further reading.  You might learn something new.
at 4:14 AM No comments:

The Truth About Your Birth Certificate?

We are not going to say whether or not the information in the above video is accurate.  What we will point out is that there is a certain degree of accuracy in it.  Look at any US paper money today.  The statement that the money is backed by the Good Faith and Credit of the people of the United States was at one time on federal reserve notes, but has since been removed.

We ran across an article that had this video with it and found it rather interesting.  Though we do not fully buy into everything they are claiming, we can not dismiss some of the material as we have run across it before and it showed to have substantial merit.  Claiming governments to be mere corporations does not fly with us.  It contains no logic.  We do understand how they make this claim based on our own documentary library we maintain on Slideshare that we have yet to fully publish here with notes.  But we still do not agree with the conclusions.

Below is the document statements that go along with the video.

On further research, we will continue this into a series as it has led to other highly interesting documents and information.  Not what we expected to find and all of amazing value.  Some of the arguments in the document appear valid when checked with other sources and some do not check out at all.

How can the State of Virginia out prosper the rest of the nation?  It's very simple.  The video above is about nullification.  Our Federal Government has grown to big and to powerful for the good of the people.  The states can do something about it.  The Federal Reserve system is a private banking concern that produced paper script backed by nothing.  The federal reserve also has a large presence in Richmond, Virginia so it would make it hard to fight, but our leaders of this great state could declare the Federal Reserve null and void based on Constitutional law and then proceed to produce a state currency that is actually backed by something of value.  Once one state starts the ball rolling, other states will follow.  It's not script that is the problem, that's paper money for those who have no idea what script is.  Paper money that is backed by nothing means nothing.

If you view American History, every state used to create it's own script.  Script or paper money that was backed by a deposit of something valuable like Gold and Silver.  The Gold standard was removed in the USA back in the 1930's after the Federal Reserve grabbed it all for the payment of debt it said the Federal Government owed it.  Hence the first great depression.  Then in 1965 we dropped the silver standard in our coinage.  Again the Federal Reserve took all our silver in partial payment of the debt we owed to a private bank that does nothing more than print paper money.

The real kicker.  All the Gold and Silver that used to belong to the USA is no longer there and has not been.  Private citizens have been allowed to buy gold and silver that was once theirs anyway, at an increased cost.  But nothing backs the USA dollar.  Nothing.  What is the good faith and credit of the citizens of the USA mean really.  No one has ever been able to explain that to us logically.  Illogically yes, but logically?  No.  End the Federal Reserve at least in this state and you will have a state well on the way to being a world leader in everything and everyone wanting to do business here as well as live here because there will be true value here.  And this is only scratching the surface of what the state is capable of doing if it really looks at the nullification process.  The majority of power of the USA belongs to the states, not the Federal Government.