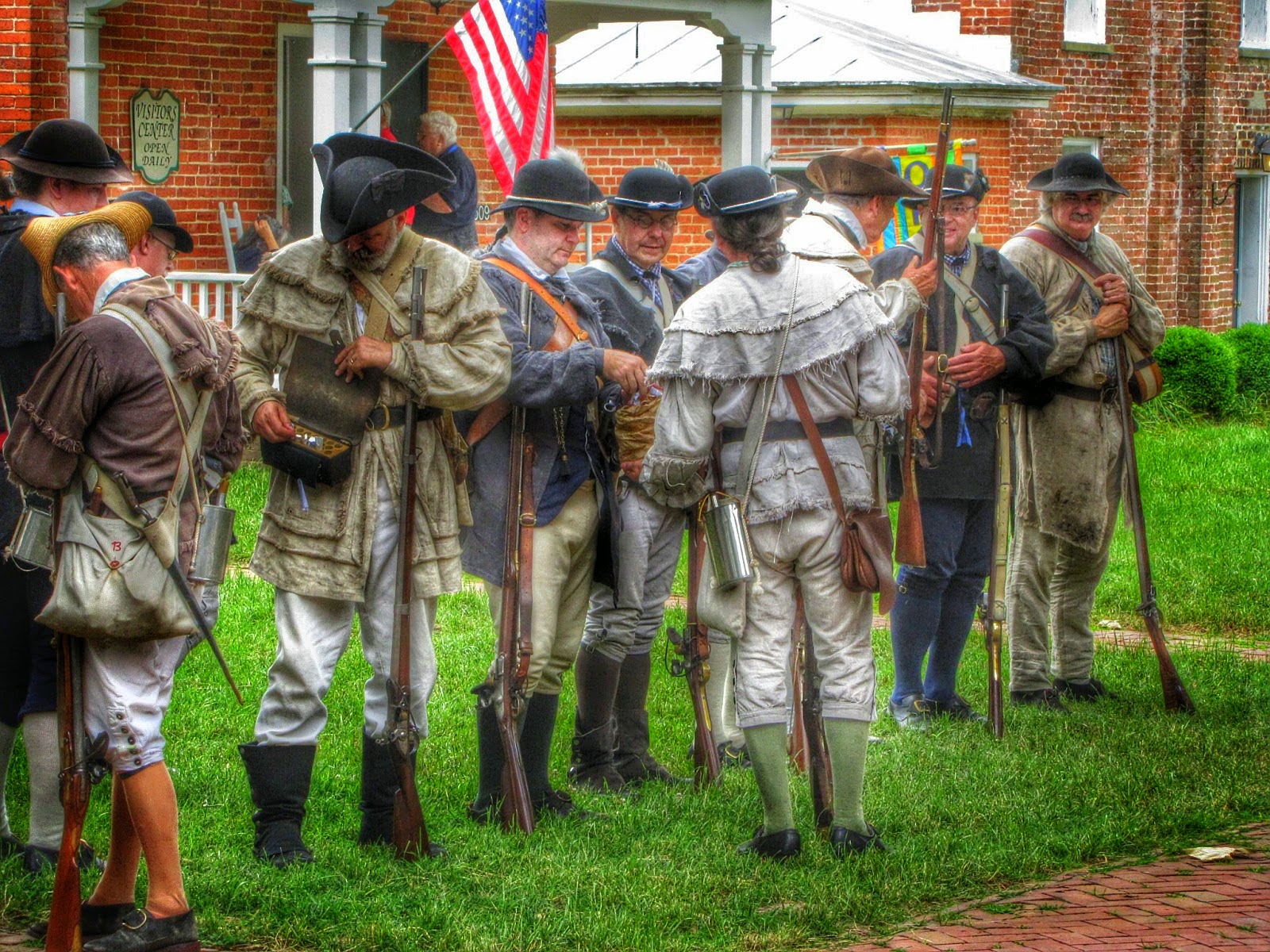 As it should; the issue pertaining to the feral cats in Bena, Virginia seems to be resolving itself without action by the Gloucester Board of Supervisors.  The most logical approach to such an issue is education, effective communication and public relation skills.  When a representative of animal control responds to such complaints it would be more productive if they act as a positive representative of the County, an educator and a mediator.  Presenting themselves as intimidating law enforcement officers who render inaccurate definitions of law only serves to cause confusion, animosity, distrust, paranoia and continuation or escalation of the issue at hand.
Upon first contact; the responding animal control officer should have spoken to all of the parties involved and provided the owner of the property/cats with handouts containing information on applicable law, the potential risks involved and options to mitigate the issue.  A time limit for the owner to contain the cats she claimed ownership of should have been established.  The animal control officer should have obtained permission from the owner to capture the cats she did not claim.  Animal control could have then turned the unclaimed cats over to the private entity the tax payers of Gloucester already pay to assume responsibility of abandoned cats and other animals.
Animal control readily utilizes private people and organizations when they conduct seizures; why did it take so long for private people and organizations to get involved in the feral cat issue?
Animal control personnel are not law enforcement officers.  They are law officers with a very limited domain.  § 3.2-6555 of the Code of Virginia provides the following on the powers of animal control officers:

When in uniform or upon displaying a badge or other credentials of office, animal control officers and deputy animal control officers shall have the power to issue a summons or obtain a felony warrant as necessary, providing the execution of such warrant shall be carried out by any law-enforcement officer as defined in § 9.1-101, to any person found in the act of violating any such law or any ordinance enacted pursuant to such law of the locality where the animal control officer or deputy animal control officer is employed.
The following is the applicable definition found in § 9.1-101:
" Law-enforcement officer " means any full-time or part-time employee of a police department or sheriff's office which is a part of or administered by the Commonwealth or any political subdivision thereof, and who is responsible for the prevention and detection of crime and the enforcement of the penal, traffic or highway laws of the Commonwealth, and shall include any (i) special agent of the Department of Alcoholic Beverage Control; (ii) police agent appointed under the provisions of § 56-353; (iii) officer of the Virginia Marine Police; (iv) conservation police officer who is a full-time sworn member of the enforcement division of the Department of Game and Inland Fisheries; (v) investigator who is a full-time sworn member of the security division of the Virginia Lottery; (vi) conservation officer of the Department of Conservation and Recreation commissioned pursuant to § 10.1-115; (vii) full-time sworn member of the enforcement division of the Department of Motor Vehicles appointed pursuant to § 46.2-217; (viii) animal protection police officer employed under § 15.2-632; or (ix) campus police officer appointed under Chapter 17 (§ 23-232 et seq.) of Title 23. Part-time employees are those compensated officers who are not full-time employees as defined by the employing police department or sheriff's office.
§ 9.1-101, (viii) includes animal protection police officers employed under the following:
§ 15.2-632. Department of public safety.
The department of public safety if and when established shall be under the supervision of a director of public safety appointed by the county manager. Such department shall consist of the following divisions:

2. Division of fire protection, in charge of a fire chief and consisting of such fire fighters, and other personnel as may be appointed.
Gloucester County, Virginia does not have an animal protection police officer, therefore under Commonwealth law, Gloucester’s animal control officers must rely on law enforcement to perform criminal enforcement.  During the October 21, 2014 Board meeting Animal Control Officer Steve Baranek stated he would prosecute anyone caught shooting a companion animal.  Animal control officers do not have the power to prosecute.  In all essence they serve only as complainant or witness in criminal proceedings.  Arrogant statements such as the one Officer Baranek publicly made only further exemplifies the misunderstanding of duties and powers and the lack of public relation skills that exists in Gloucester’s Animal Control Department.  Government employees are not paid to provide arrogance and intimidation, they are paid to provide Public Service.  Had the Animal Control Department been operating properly the issue of the feral cats would not have wasted the Board of Supervisor’s and County staff’s time.
Kenneth E. Hogge, Sr.
Gloucester Point 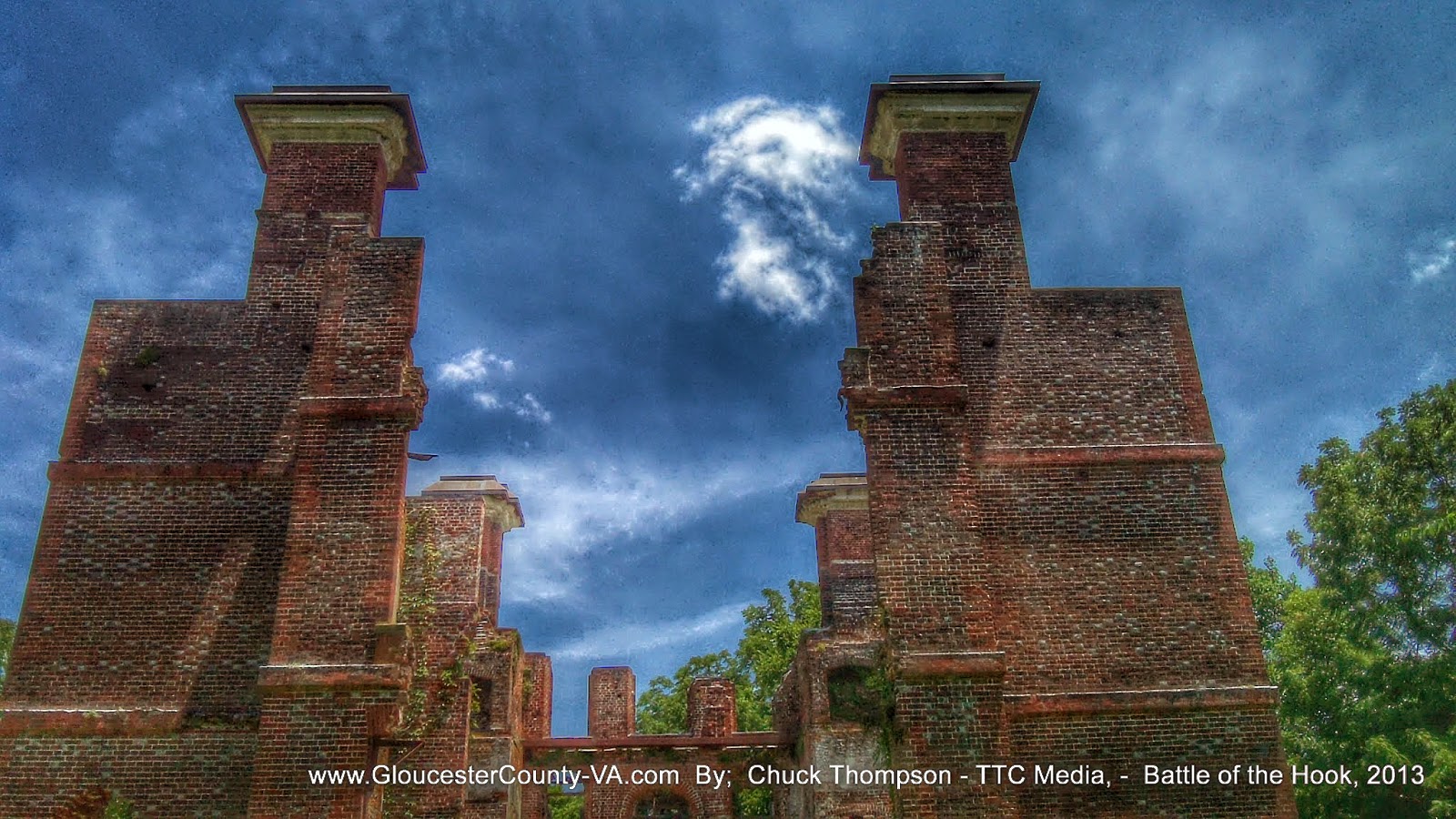 Gloucester, VA Board of Supervisor's Video and Notes March 18th, 2014

We are including more information with the video.  Notes and news from board member Phillip Bazzani and John Meyer from the Gloucester Board of Supervisors and also the slide presentation that seems to have really stirred up the school board.  Exactly why are they so against cutting costs?

You want to turn the volume up on your speakers as well as on the video itself to watch this and hear it properly.  Ted Wilmot and Brenda Garton actually do a decent job of explaining FOIA meetings to the Board of Supervisors.  5 stars to Ted on this one.  He actually acted like an attorney.  (Guess we can't beat him up on this one).  Some dirty little secrets get revealed in this meeting.  Watch and listen closely.  Mr Bazzani, please turn your microphone on when speaking.  Thank you.  Found some other interesting information on the Agenda that we will be sharing soon.

Background: Staff allocation/assignment is the source of much school district
waste. In addition, there has been a proliferation of school aides added
to school resources, yet their numbers are not used to indicate student-teacher
ratios.

Proposed Solution: A list of teacher assignments and teacher loads by
period (augmented by aides) and by subject should be provided as part of every
budget presentation. The list then needs to be forensically examined to
determine where there is possible waste and mismanagement. School
Corruption: Betrayal of Children and the Public Trust provides a number of
examples of how these human resources are mismanaged.

Gloucester, VA School Board, No Bid Contracts, Stopping Fraud (7 of 10)

Question 7: No-Bid Contracts
Which contracts (construction, insurance, consultants, etc.) have been awarded
without competitive bids? What process was used to award such contracts? Who received such contracts? What school official was given the responsibility to
oversee the proper completion or implementation of each contract? Was any form of nepotism or favoritism involved? Were board policies followed?
Background: No-bid contracts are another common source of abuse and
fraud and, therefore, they need to be reviewed very carefully and forensically.
Proposed Solution: The board’s finance subcommittee must be given full
information about every no-bid contract, and they should authorize every such
contract. The full board must then be informed of such contracts as part of
each board meeting.

It's time to stop the potential for corruption in our school system.  These policies must be introduced and enforced.  This is part 7 of 10.

Gloucester, VA Government Employment Policies On Personal Use of Vehicles

(Click on the icon at the bottom right to enlarge document)


Gloucester County Government Employment Policies.  Latest edition is dated 2007 with no updates.  This is the latest version the county has.  What we are going to ask you to look at is Section 13-27 Use of County Vehicles;  Personal use of vehicles is strictly prohibited.  The policy is second to last on the above list.  This list comes from the counties own website.  We don't make up their rules.  They do.  Do they follow them?  Not that we see.  Anyone else see it?