Message To The Gloucester County Board of Supervisors 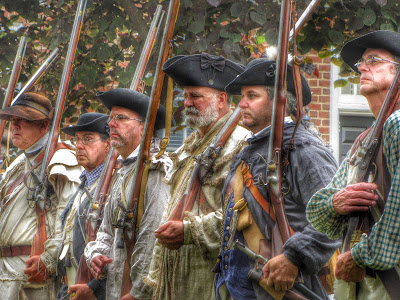 I write today because the county is out of touch with the people of Gloucester.  I read the story Mr. Thompson posted about a Ware Neck resident that took Gloucester County to Court and won only to have Ted Wilmot appeal the decision.

What is Mr. Wilmot trying to accomplish? Is he trying to make life miserable for anyone that is not part of his circle?  Is this payback to the citizens of Gloucester County since Louse Theberge did not get the republican nomination for supervisor?  The county approved both homes being built on the property if there is anyone responsible for the situation it is the county by allowing both homes on one property in the first place.  The zoning ordinance was established by the county it was not directed by any higher government; it is allowed by the state.  The county makes exceptions to rules when it is in their interest.  The court has ruled and the county should allow this to go forward.

Mr. Wilmot was hired under questionable practices by the Board of Supervisors several years ago; we have removed most of the supervisors that were involved and should not bring any of th
em back into the county government.  It is time for Mr. Wilmot to be removed from his position.  This can be easily done.  Mr. Thompson has shown in his blog that some of the practices of Mr Wilmot are very questionable, possibly illegal, and that he does not follow Virginia Commonwealth Law while writing County ordinances.  Why would a law abiding organization like our Board of Supervisors choice to keep him as an employee?

Gloucester County Board of Supervisors: tell Mr. Wilmot to drop this case that he has on your behalf.  Also, tell him his services are no longer needed as of December 31, 2013.  People of Gloucester, let the supervisors know how you feel.  We do not need this kind of treatment of our citizens.

P.S. I am not a lawyer so I am not giving you a legal definition but what these writings mean to me.